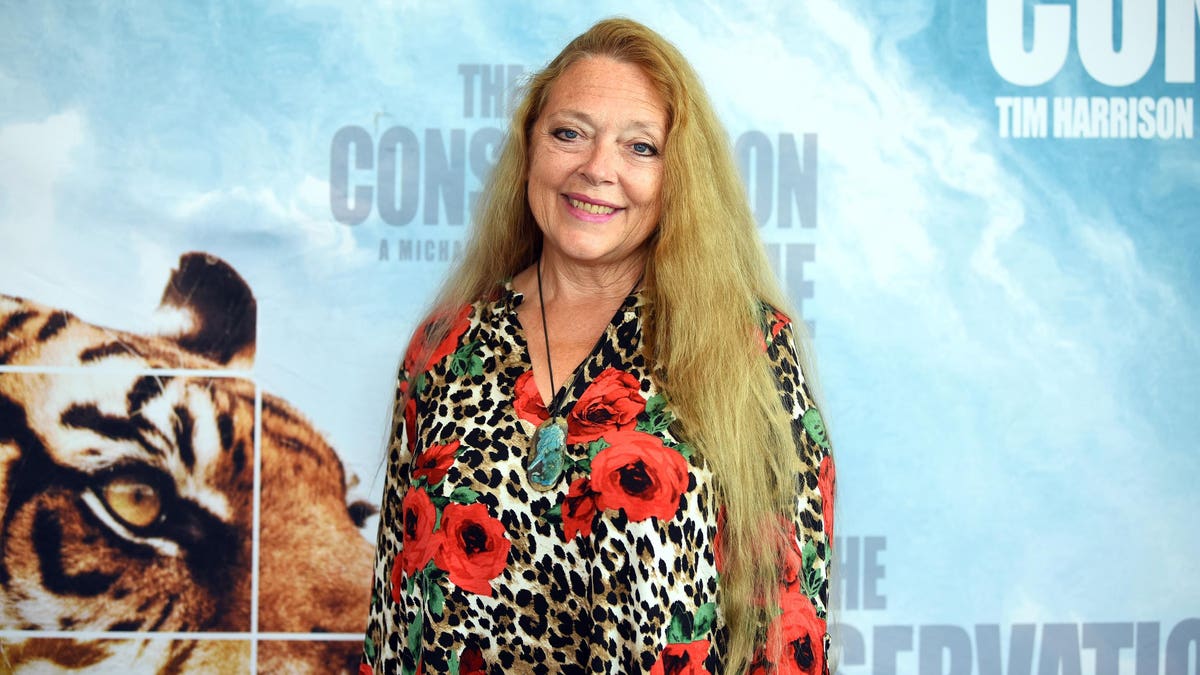 Carole Baskin, one of the big cat purveyors featured in Netflix’s hit docu-series Tiger King, will not be participating in its second season — and instead is getting her own Discovery+ show where she’ll investigate Joe Excotic’s former zoo.

In Carole Baskin’s Cage Fight, Baskin, her husband Howard, Joe Exotic’s niece and a team of investors will comb over the property of the former G.W. Zoo — which Baskin was awarded as result of a lawsuit between her and Exotic — looking for evidence of previous animal abuse and mistreatment, according to The Hollywood Reporter.

Last month, Netflix announced a second season of Tiger King will be released later this year, a follow up to the first season that grasped the world’s attention during the onset of the coronavirus pandemic in March 2020 and captured the eyes of 34 million viewers in the first 10 days after its release.

Though footage of Baskin appeared in the trailer for Tiger King 2, a representative for Baskin told Forbes she “refused” to participate in it and called it a “false portrayal.”

“We were told Tiger King was a documentary about the abuse of wild animals. It turned out to be a reality TV show at best,” Baskin says in the Cage Fight trailer.

Tiger King focused on the intense feud between Baskin and Exotic, whose real name is Joseph Maldonado-Passage. The former zoo owner and presidential candidate is currently in prison serving a 22-year sentence for a murder-for-hire plot to kill Baskin. Tiger King also delved into theories that Baskin was allegedly behind the disappearance of her former husband Don Lewis, which she denied. Baskin had long accused Exotic of mistreating the animals he kept on his property and ignoring their wellbeing to prioritize entertainment value.