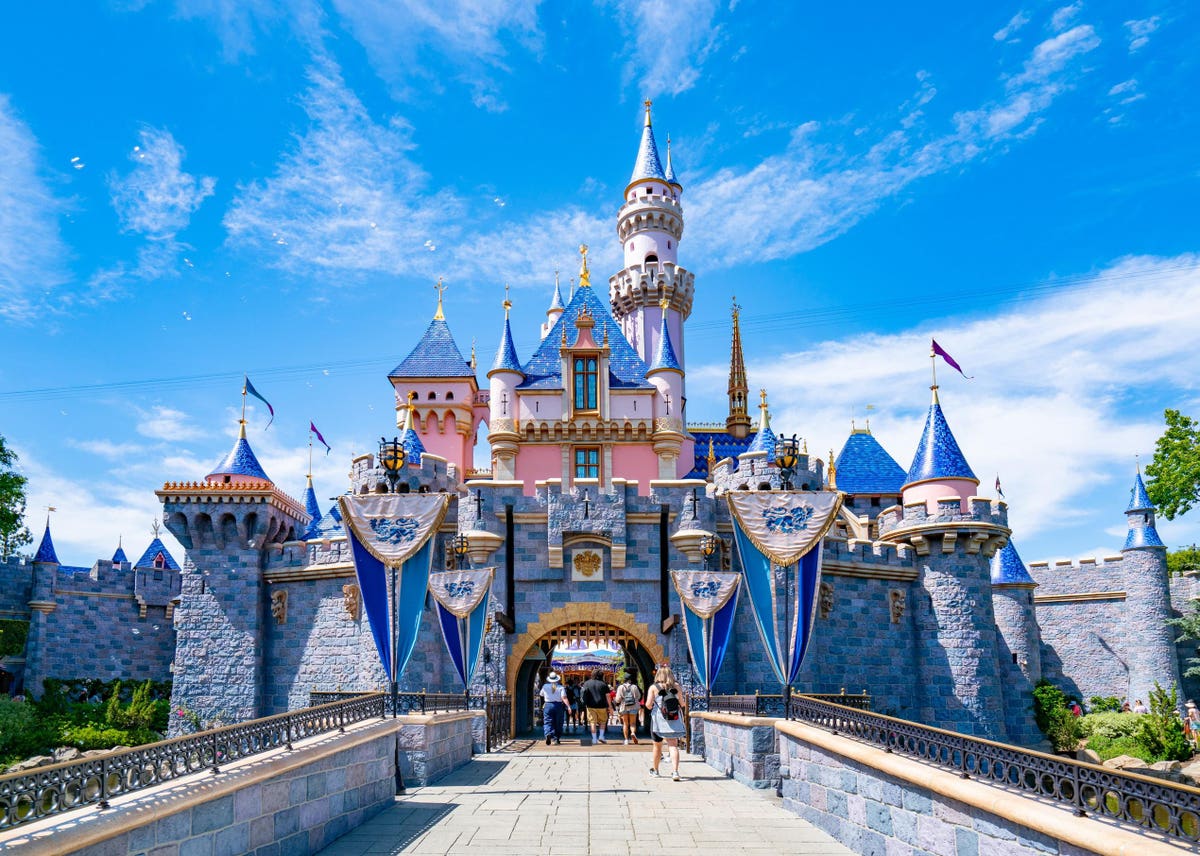 For the first time since February 2020 the Disneyland Resort is raising most daily ticket prices. Daily ticket prices are jumping anywhere from 3% to 8% percent, while parking at the Happiest Place on Earth will increase by 20% to $30 per car, per day. Tickets with the added park hopper option on the most popular days will cost $219 per adult ticket, increasing by as much as 7%.

The tiered ticket system that Disneyland has been using since 2016 has also changed to add a sixth tier. The least crowded days currently cost visitors $104, which remains unchanged with the newest price increase. The other four original tiers have increased in price. For visitors going to Disneyland on a tier six day, they will spend $164 for a one-day, single park ticket. Before the price increase today, the previous highest one-day, one-park ticket was $154.

While ticket prices soar at Disneyland, many of the offerings around the parks and resorts remain closed including attractions, nighttime entertainment and afternoon parades. This may lead some guests at the theme parks to believe they are not getting as good a value as before with higher entry fees and less things to actually do.

The new ticket prices and the amount of things still closed at Disneyland may come back to haunt The Walt Disney Company as a whole. Disney continues to toy with prices to see where the tipping point is for its consumers as they shell out money to visit the Disneyland Resort. For instance, when Disneyland first opened in 1955, parking at the theme park was $0.25. Using the U.S. Government’s Consumer Price Index calculator, parking would be $2.56 based on inflation.

Though not all is lost at the Disneyland Resort. It’s newest land, Avengers Campus, at Disney California Adventure, opened in June 2020 to much fanfare, with new eateries and a new Spider-Man-themed attraction. And the resort plans to bring back plenty of it’s famous holiday offerings, including overlays like Haunted Mansion Holiday, a new Christmas-themed parade, and new holiday outfits for Mickey and Minnie Mouse.

As Disneyland looks to recover from the pandemic, price hikes around the resort are sure to be the new normal. This continues to cut out families who visit Disneyland year-after-year on a limited budget. While it’s still possible to do the theme parks on a budget, the large spike in tickets and parking will need to be something that visitors to the Disneyland Resort will need to consider as they plan a vacation.