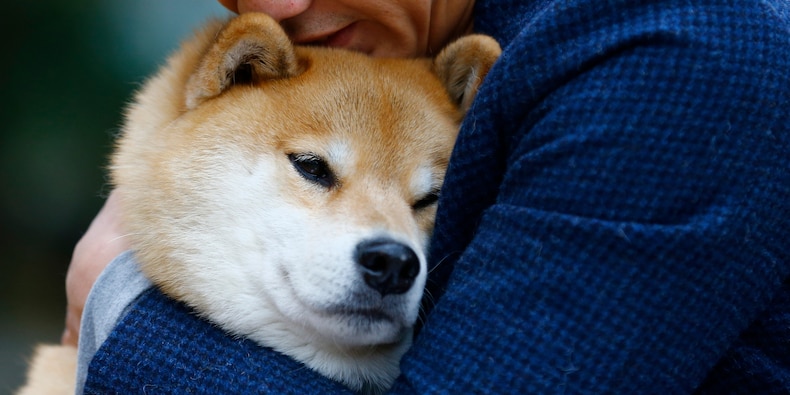 Shiba inu investors have been riding high on the meme token’s eye-popping rally in recent days, but the newly generated wealth is not very evenly distributed.

The 10 largest holders of the coin own 71% of the meme token’s total supply, according to data from CoinMarketCap.

And based on the coin’s price as of publication, that translates to a value of $27.1 billion.

The team behind shiba inu has locked 50% of the total token supply on Uniswap, according to its website.

The remaining 50% was gifted to ethereum cofounder Vitalik Buterin who donated the majority of it – about $1 billion at that time – to a crypto-based COVID-19 relief fund for India. He then “burned” the rest, permanently taking it out of circulation.

Shiba inu is an ethereum-based alternative to dogecoin. It was founded in August 2020 by someone going by the name Ryoshi whose goal was to move away from “rigid social structures and traditional mindsets,” according to the coin’s 28-page white paper, dubbed a “woof paper.”

Its unlikely rise has catapulted the meme-inspired cryptocurrency to a total market valuation of nearly $36 billion, becoming the 10th most valuable cryptocurrency as of Thursday.