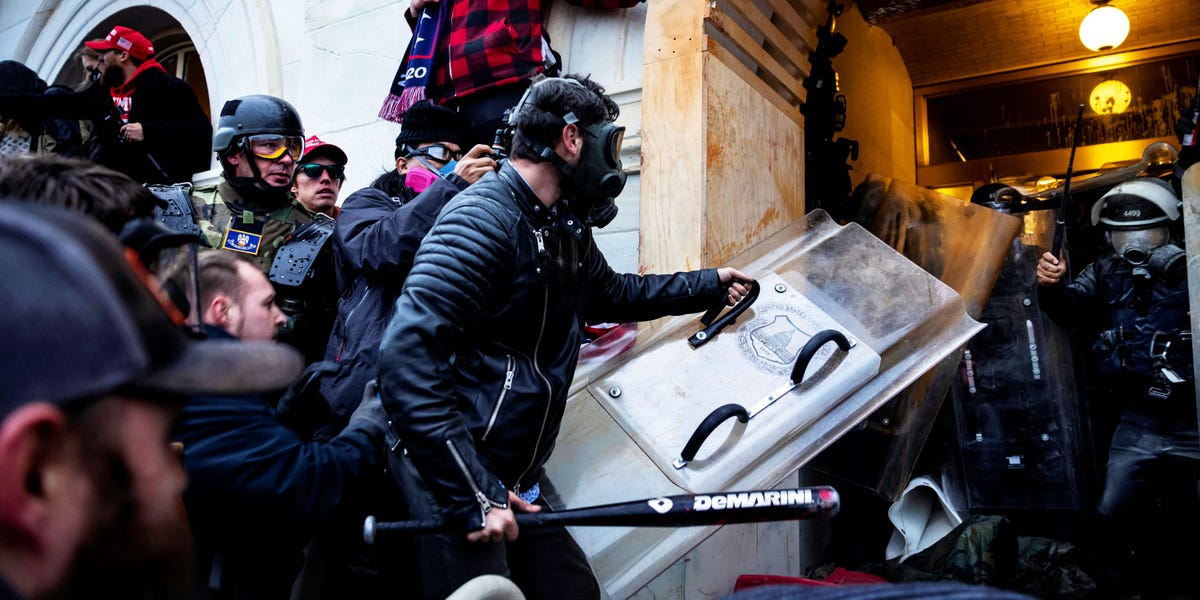 The chief federal judge presiding over Capitol riot cases slammed federal prosecutors on Thursday for “muddled” sentencing recommendations and their “almost schizophrenic” prosecutions of those involved in the deadly January 6 attack.

“No wonder parts of the public in the U.S. are confused about whether what happened on January 6 at the Capitol was simply a petty offense of trespassing with some disorderliness, or shocking criminal conduct that represented a grave threat to our democratic norms,” Howell said in court, according to The Washington Post.

“Let me make my view clear: The rioters were not mere protesters,” she added.

Howell has previously expressed dissatisfaction with the government’s handling of Capitol riot cases, pressing prosecutors for answers in August as to why the Justice Department is seeking only $1.5 million in repayment from defendants while US taxpayers are footing a bill of more than half a billion in costs related to the attack.

Thursday’s hearing for Jack Jesse Griffith was Howell’s first opportunity to deliver a sentence for a Capitol riot defendant, and the judge spent more than an hour pushing prosecutors on their decision to let the Tennessee video game developer plead guilty to one misdemeanor of parading inside the Capitol, WUSA reported.

She specifically targeted prosecutors’ sentencing memo for Griffith, in which they refer to the riot as both an “unparalleled” assault on democracy, as well as “trespassing that got out of hand,” according to the outlet.

“Is it the government’s view that the members of the mob that engaged in the Capitol attack on January 6 were simply trespassers?” Howell reportedly asked. “Is general deterrence going to be served by letting rioters who broke into the Capitol … resolve their criminal liability through petty offense pleas?”

Attorneys for the Justice Department recommended three months behind bars for Griffith, which is half of the recommended sentencing guideline for the count of parading, demonstrating, or picketing in Capitol building, which has become a common plea deal charge among defendants not accused of violence. His legal team argued for probation.

Howell told the court that probation should not be the norm in these cases, but referenced previous defendants who received probation and said Griffith should not be punished more than others who committed similar crimes, according to The Post.

Howell eventually sentenced Griffith to 36 months on probation. He will also have to pay $500 in restitution.

Nearly 700 people have been arrested in connection with the Capitol riot, and about 100 have now pleaded guilty.