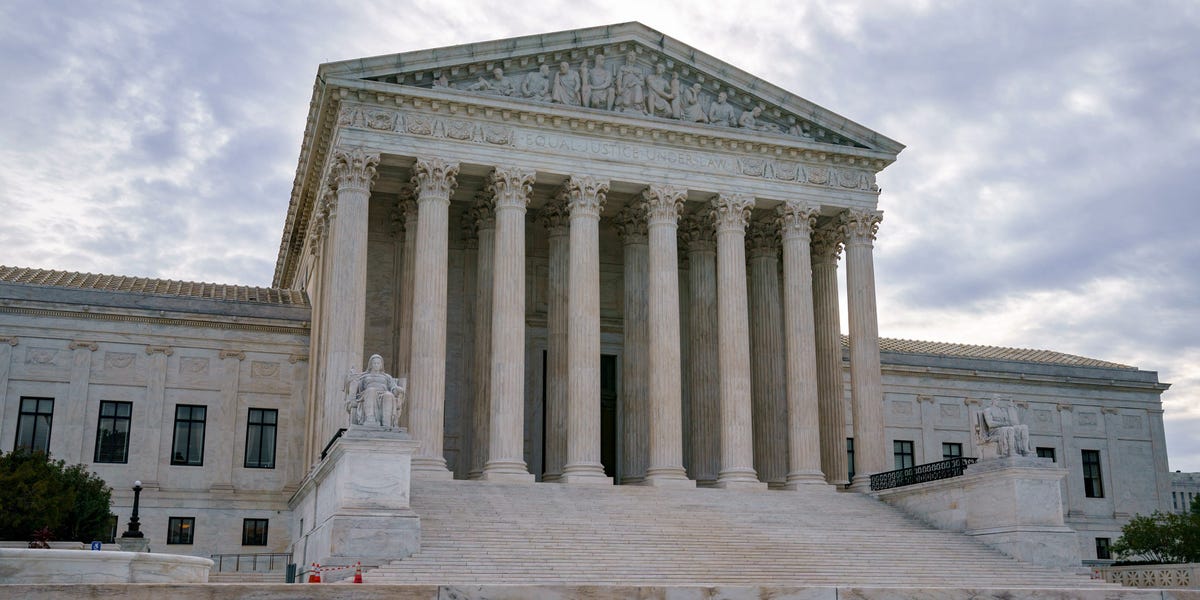 In a ruling Friday, the Supreme Court declined to block Maine from requiring vaccine mandates for healthcare workers who object on religious grounds.

Maine requires all healthcare workers to be fully vaccinated against COVID-19 and does not grant religious exemptions.

A group of healthcare workers sought an emergency order from the Supreme Court that would block the requirement for those with religious objections.

The majority did not give a reason for the decision, but conservative Justice Neil Gorsuch, joined by Justices Clarence Thomas and Samuel Alito, issued a long dissent.

“Unlike comparable rules in most other States, Maine’s rule contains no exemption for those whose sincerely held religious beliefs preclude them from accepting the vaccination,” Gorsuch wrote, adding that the healthcare workers who sought relief from the rule have served on the frontlines throughout the pandemic.

“Yet, with Maine’s new rule coming into effect, one of the applicants has already lost her job for refusing to betray her faith; another risks the imminent loss of his medical practice,” he continued.

Barrett, joined by Kavanaugh in a concurring opinion, briefly remarked on their decision to block the request, citing the fact that the case was brought on the shadow docket, or as an emergency appeal. Shadow docket cases do not involve oral arguments or full rulings that are part of normal cases.

Barrett said the shadow docket should not be used for such a case, and that the court should not make this decision “on a short fuse without benefit of full briefing and oral argument,” implying she and Kavanaugh could vote differently if the case came before the court in a different way.

Maine has required healthcare workers to receive certain vaccinations for decades. In 2019, prior to the pandemic, a state law removed religious and philosophical exemptions. The law, which took effect in September of this year, was adopted after 73% of Maine voters supported it in a referendum, according to The New York Times.

In August, Barrett also rejected a request to block Indiana University’s vaccine requirement for students, though she did not provide a reason. However, she made the decision without consulting other justices, as justices are allowed to do on emergency appeals, suggesting she did not think there was much legal justification for the request.