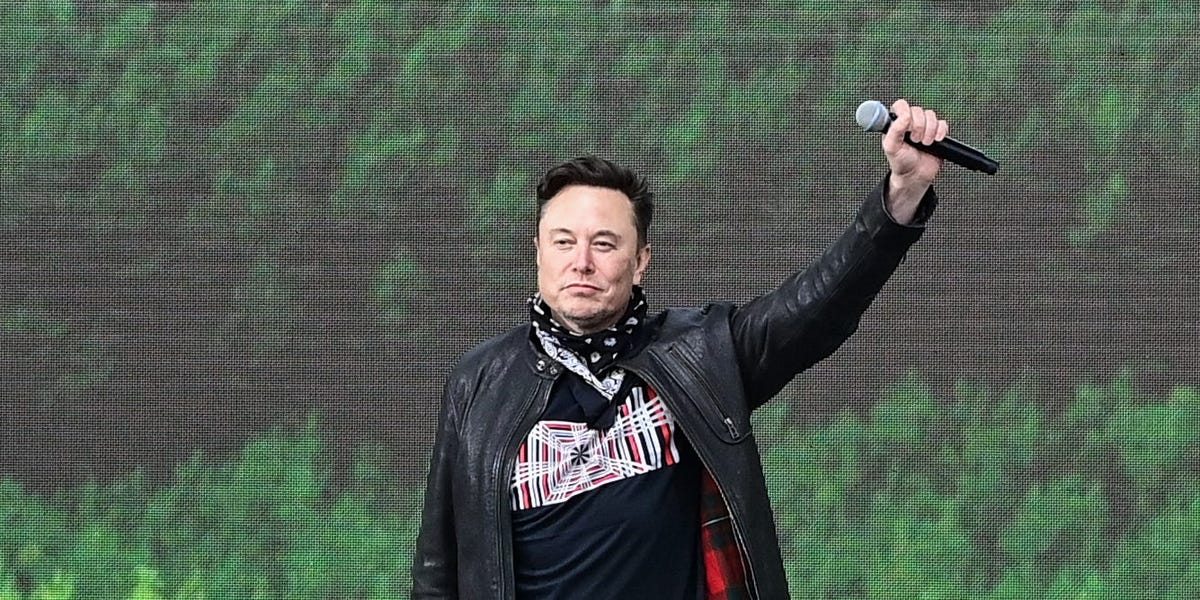 Sen. Ron Wyden on Saturday took aim at Tesla CEO Elon Musk’s decision to ask Twitter users whether he should sell 10% of his stock in the EV maker, a move that would likely lead to an outsized tax payment.

“Whether or not the world’s wealthiest man pays any taxes at all shouldn’t depend on the results of a Twitter poll,” the Senate Democrat said on Twitter. “It’s time for the Billionaires Income Tax.”

Musk had posted the poll earlier on Saturday, saying, “Much is made lately of unrealized gains being a means of tax avoidance, so I propose selling 10% of my Tesla stock. Do you support this?”

Musk was America’s highest-paid chief executive last year for the third year in a row, according to Bloomberg News. He’s the world’s wealthiest individual, but the lion’s share of that wealth is company stock. He hasn’t accepted his Tesla salary in years.

Wyden, of Oregon, is leading the charge on a proposed Billionaires Income Tax. When he rolled out the plan in October, he said it would increase taxes for about 700 of America’s wealthiest taxpayers.

His proposal would impose taxes on those “with more than $100 million in annual income or more than $1 billion in assets for three consecutive years,” according to a one-pager published by his office.

Musk said he would abide by the Twitter poll. But he also previously said he planned to sell “a huge block” of his options this quarter, CNBC reported.