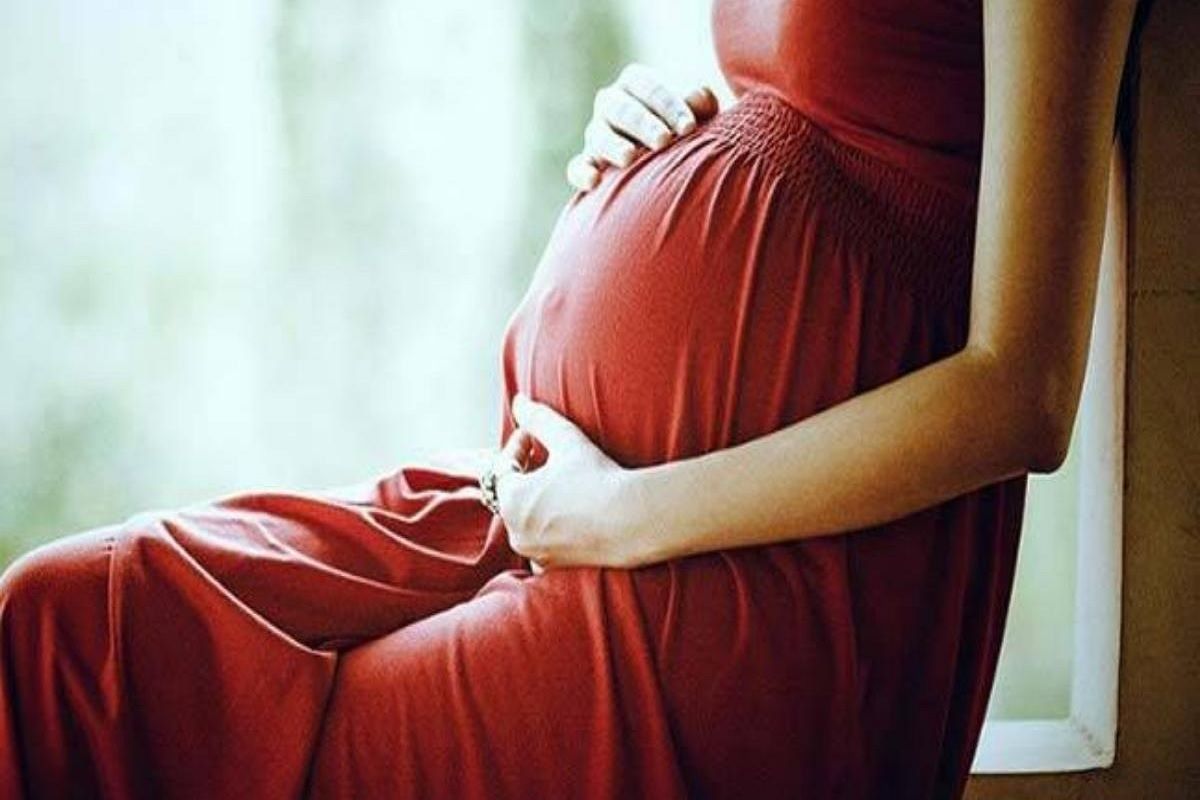 Any abnormality in an individual genetic makeup may cause a Genetic disorder. It can range from minor to major depending upon simple mutation in a DNA strand of single gene to gross abnormality of whole chromosome or set of chromosomes.Also Read – What is Zika Virus? Know Symptoms, Causes, Prevention And Treatment

Some genetic disorders are inherited from parents, it runs in the family from generation to generation or it can be acquired randomly because of mutation or changes in a single gene or group of genes. It can be due to environmental factors, toxins, exposure to certain chemicals, radiations etc. Also Read – Menstruation: Top Menstrual Myths And Facts We Need To Unlearn Today, Watch Video

Factors increasing the risk of genetic disorders are :

Pre genetic counseling is important for this group of patients before planning for pregnancy or undergoing treatment. Also Read – Health Tips: Here’s How You Can Maintain Fitness While You Are On A Vacation, Watch Video

They should undergo pre genetic tests to assess the risk of transmitting the disease to the child.

If the risk is high then there are other options to look for :

Genetic disorders because of chromosome abnormalities may be due to an abnormal number of chromosomes or due to structural defects in chromosomes. Most of the miscarriages before 9weeks are due to genetic abnormalities. Down syndrome is the most common chromosomal disorder in live-born babies.

Some common genetic disorders are :