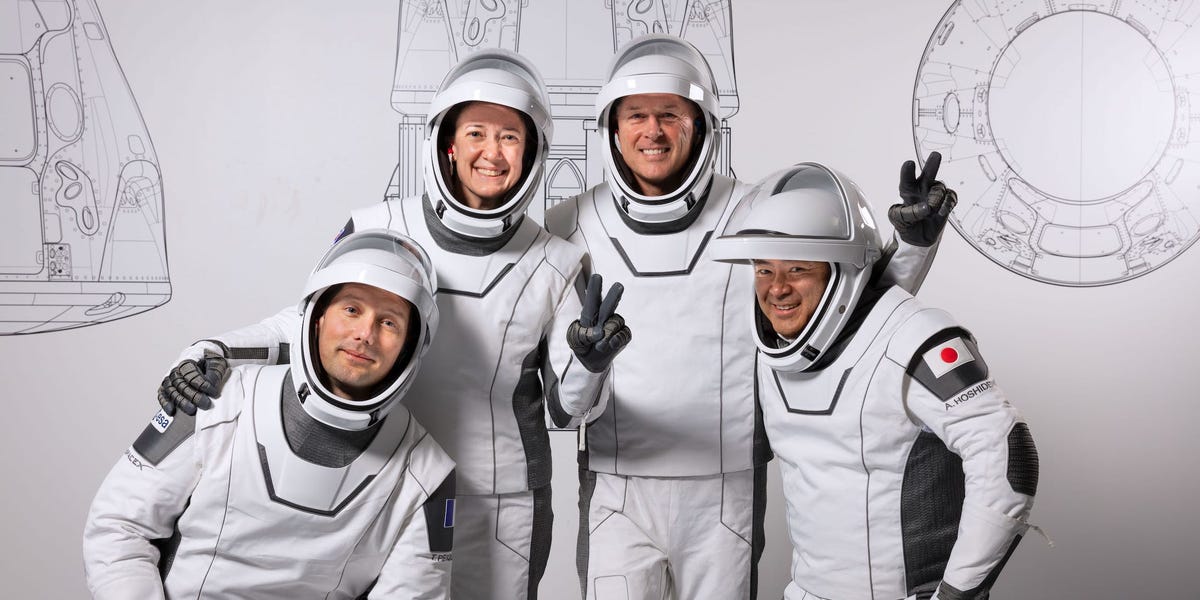 Hi, readers. Last night, four astronauts splashed down off the coast of Florida and got to take off their diapers. Plus, Amazon is being secretive about electronic lockers it’s putting in Chicago train stations.

1. Astronauts returned from a six-month mission last night. Four astronauts splashed down aboard their SpaceX Crew Dragon spacecraft, capping off their journey on the International Space Station. You can see some footage here.

2. Elon Musk would pay way more under the billionaires’ tax than if he sold 10% of his Tesla stake. If the tax bill was already law, and Musk’s net worth stayed the same through the end of the year, the Tesla CEO would owe the government about $40 billion. We break it down here. Plus, CNN reported that something other than his Twitter poll is driving him to sell off shares.

3. Rivian’s deal with Amazon could come back to bite it after its IPO. In a report warning investors to stay away from Rivian’s IPO later this week, an equity-research firm said Amazon isn’t required to buy any of the 100,000 vans it ordered from Rivian back in 2019 — tilting the deal in favor of the tech giant and potentially giving competitors a leg up over Rivian.

4. What’s in the infrastructure bill? The House passed the $1 trillion bill on Friday, which includes $550 billion to fund advancements in public transit, clean energy, electric vehicles, and expanding access to high-speed internet. We take a closer look at what’s included.

5. Amazon is being really secretive about the lockers it’s putting in Chicago train stations. The company doesn’t want the public to know anything about the costs, security, or other details about the electronic lockers — and some transparency advocates are criticizing how much information it’s keeping under wraps. What we know about the secretive Amazon lockers.

7. We outlined the 10 most important VPs at Amazon Web Services. An insider told us that when AWS sees a billion-dollar opportunity, it assigns a new VP to chase it — so we consulted analysts and a leaked org chart to identify those in charge of key units. Meet the VPs leading Amazon’s next billion-dollar businesses.

8. Apple has hired a former Tesla exec. The exec, who used to work on autopilot at Tesla, suggested Elon Musk exaggerated the power of Tesla’s self-driving tech, according to Bloomberg. Now, he’ll be working on Apple’s self-driving vehicle software.

9. Google temps fought to keep their pandemic bonuses — and won. After 250 workers were told their $200 weekly bonuses were being cut, the union pushed back — and the bonus program was reinstated two days later, The New York Times reported. How the workers got to keep their bonuses.

10. Alphabet hit a $2 trillion valuation yesterday. For the first time, Google’s parent company hit a milestone value of $2 trillion, following a rebound in digital advertising spending and growth in its cloud business. Here’s what you need to know.