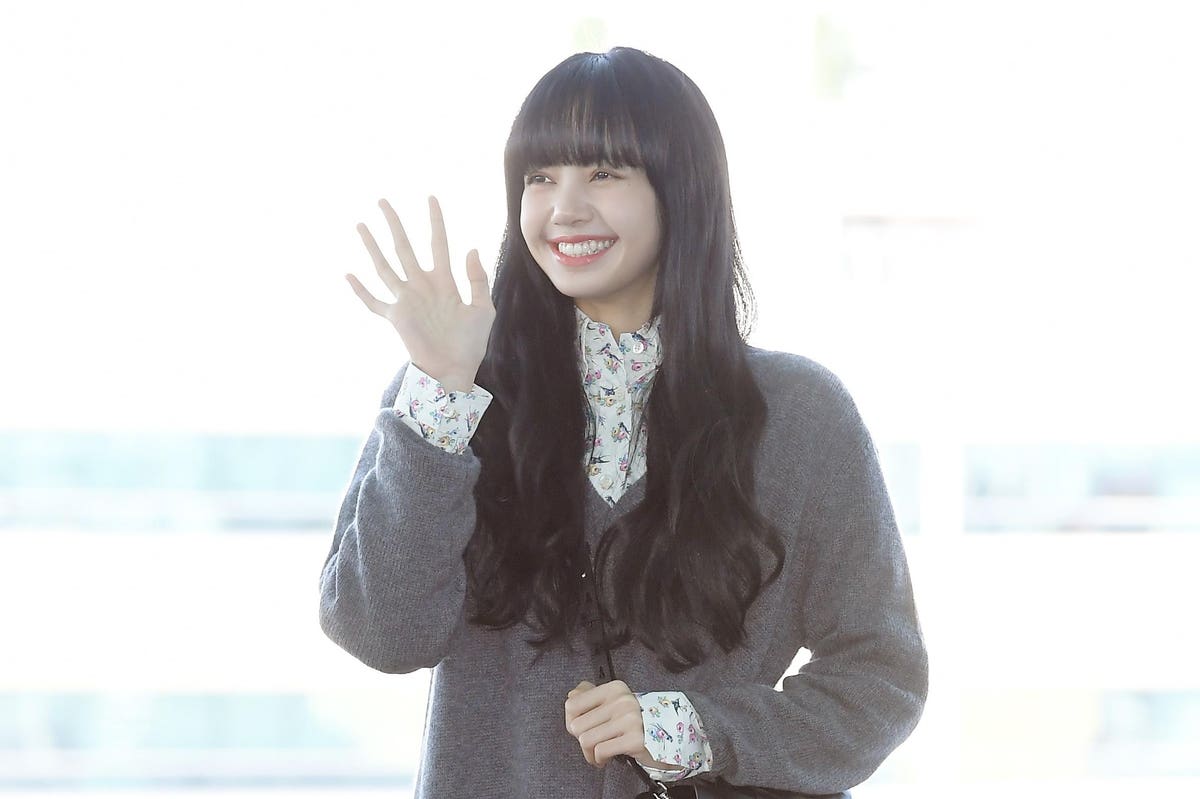 On this week’s Billboard Global 200, Lisa’s new single “SG” debuts at No. 19, scoring the second-loftiest start on the list of the most-consumed songs in the world. The tune, which also credits DJ Snake, Ozuna and Megan Thee Stallion, is another huge win for the Blackpink singer, who has recently been conquering the roster as she embarks on a career outside of the work she does with the powerful K-pop girl group.

“SG” helps Lisa make history on the Billboard Global 200 in several ways, which is something she’s becoming very used to doing these days. Here’s a look at how the song made waves on the worldwide listing in its debut frame on the tally.

The Most Charting Songs Among K-Pop Soloists

“SG” marks Lisa’s third trip to the Billboard Global 200 without her Blackpink group mates, and that is now the largest accumulation of wins on the ranking among K-pop solo musicians. Before this week, Lisa was tied with Rosé, one of the other three members of Blackpink, with two placements. When she launched her solo career a few months ago, both of her songs (“On the Ground” and “Gone”) reached the top 40 on the tally.

Lisa has hit the Billboard Global 200 with “SG” as well as her solo smashes “Lalisa” and “Money.”

MORE FROM FORBESBlackpink’s Lisa Replaces Herself At No. 1 On YouTube’s Global Chart…AgainBy Hugh McIntyre

Looking at all K-pop musical acts (not just soloists), Lisa is now tied with three other names for the third-most placements on the Billboard Global 200. With three charting hits apiece, Lisa is now on the same level as South Korean girl groups Twice, Aespa and Itzy. Ahead of those four acts are BTS, with a very lucky 13 wins on the tally, and Blackpink, with 10.

Including her work with Blackpink, Lisa is now tied with BTS for the most appearances on the Billboard Global 200 among all K-pop artists, with 13 each. While that’s a fun stat, those two outputs are counted separately.

By arriving at No. 19, “SG” instantly became the fourth-highest-charting song by a solo K-pop musician, coming in behind other hits by Blackpink’s stars. Rosé’s “On the Ground” remains the only track by a K-pop artist working on their own to conquer the list, as it debuted at No. 1 earlier in 2021. Lisa nearly matched that feat with her fist single, “Lalisa,” which stalled in the runner-up rung. Lisa’s other smash “Money” broke into the top 10 on the ranking not too long ago, giving her a pair of placements inside the region.