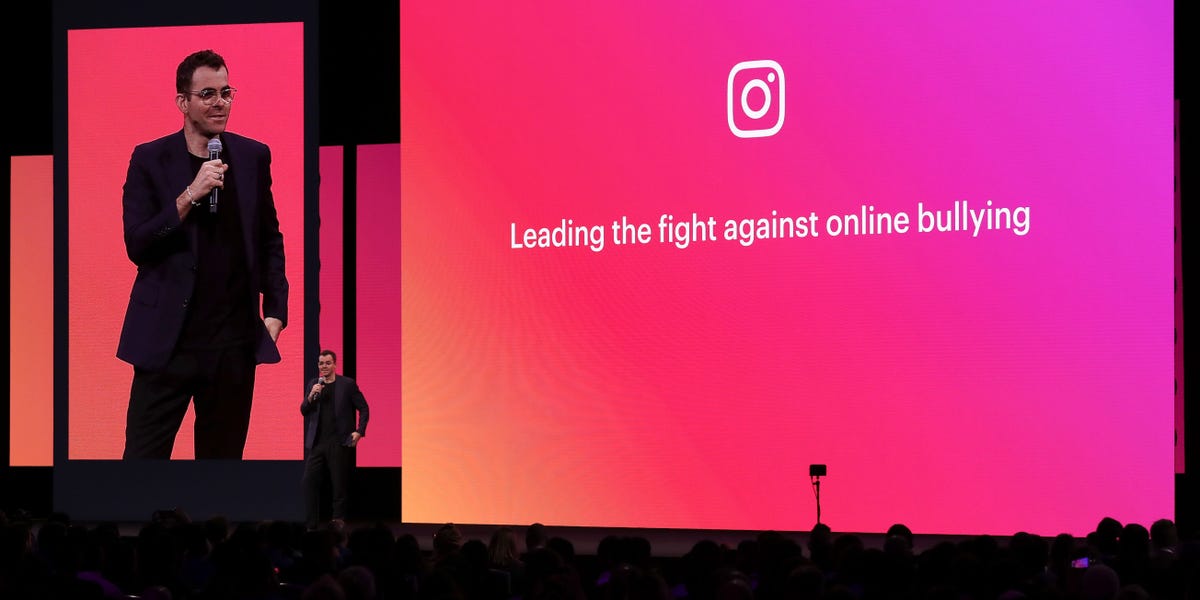 A scammer who goes by the username @Syenrai told Vice’s Motherboard that they were responsible for the ruse, claiming to have created a fake obituary in order to convince Instagram that Mosseri had died.

“Like other internet services, Instagram has online forms to help people report suspicious activity or to let us know a friend or family member has passed away,” a Meta spokesperson told Insider, who confirmed that Mosseri’s account was incorrectly memorialized for a brief period of time.

“Unfortunately, some people abuse these forms, so we hire investigators and cybersecurity specialists to detect scammers’ tactics so we can improve and make it increasingly difficult for them,” she added.

While the Instagram head’s account was quickly restored, the average users targeted by such scams may not regain access to their profiles for days or weeks, according to the Vice report.

In order to ban ordinary users with less than a million followers, Syenrai told the outlet that they have sent Instagram online obituaries of random people who recently passed away — even if the name doesn’t match the account.

Syenrai’s claims are reportedly part of an underground industry where clients pay scammers to remove certain accounts for as little as $60, per an August Motherboard report. Last year, scammers told Insider that money made from selling engagement on Instagram — such as fake views and likes — made enough money to pay for a “good car and a decent home.”

“Inauthentic activity is bad for the community and since the early days of Instagram we’ve invested in ways to identify and remove millions of fake or spammy accounts. We’ll continue to build on these technologies, to maintain the best possible experience across our platforms,” a Facebook spokesperson told Insider in response to the 2020 report.