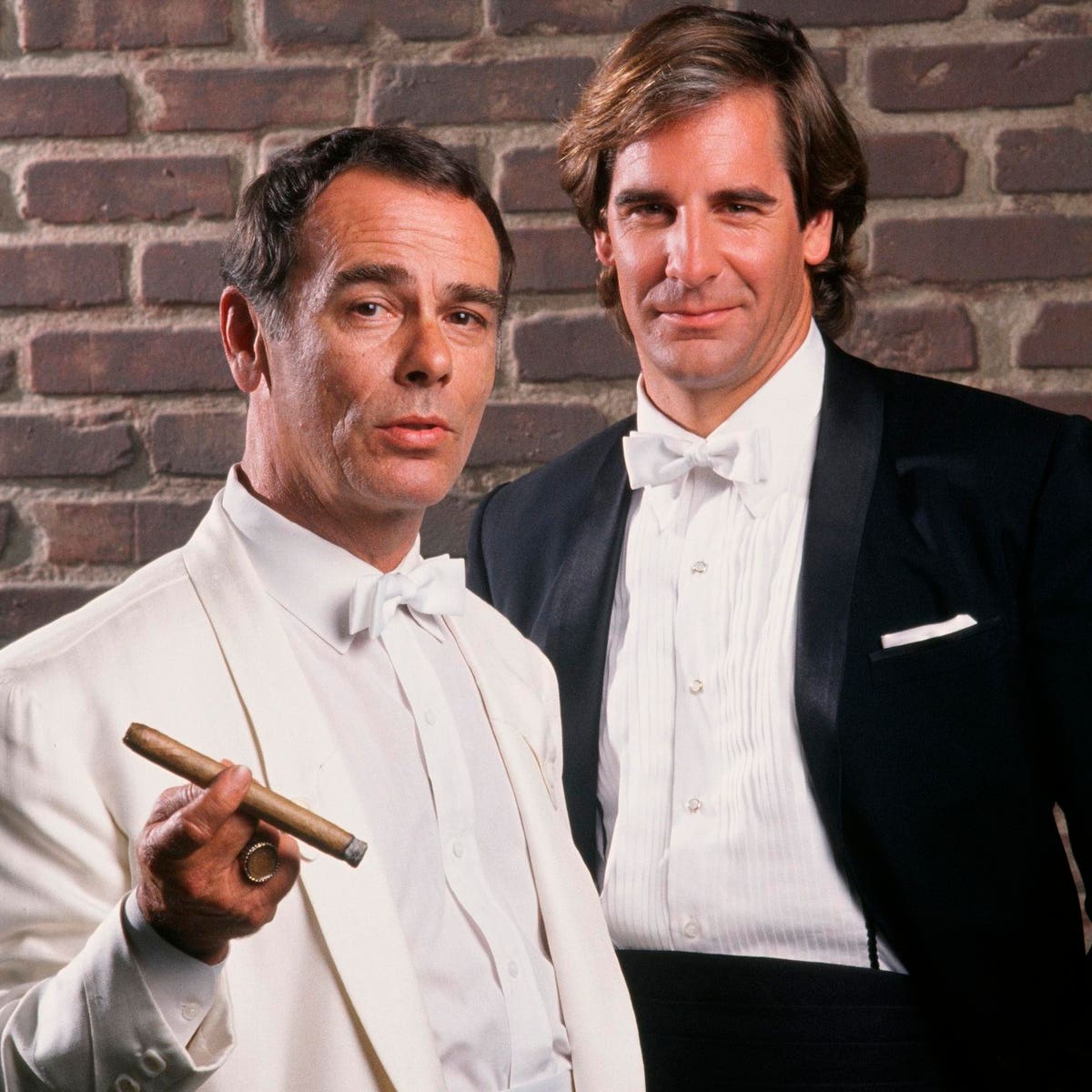 Actor Dean Stockwell, who is immediately remembered for playing Al Calavicci on NBC time travel drama Quantum Leap, not to mention a string of memorable films including Blue Velvet, Married to the Mob and Paris, Texas, died of natural on Monday, November 7. He was 85.

Born on March 5, 1936 in North Hollywood, California, Stockwell got his start as a child actor with small roles in three films in 1945: drama The Valley of Decision, musical Anchors Aweigh, and comedy Abbott and Costello in Hollywood. Other appearances on film as a pre-adult included Son of the Thin Man, Kim and Gentleman’s Agreement in 1947, which resulted in a Golden Globe Award as Best Juvenile Actor.

In 1957, Stockwell, at age 21, appeared on the Broadway stage in Compulsion with Roddy McDowall, and he reprised his role in the 1959 film version. That resulted in his first of two Best Actor awards at the Cannes Film Festival. Stockwell also starred in Sons and Lovers and Long Day’s Journey Into Night with Katharine Hepburn, which netted his second Best Actor prize at Cannes.

Stockwell segued onto television with four appearances on anthology series Matinee Theatre in 1956, followed by a variety of early guest appearances in TV shows like Climax!, Cimarron City, Checkmate, Combat!, The Defenders, and the original Alfred Hitchcock Presents, The Twilight Zone and Burke’s Law. Other series appearances in the 1960s and 1970s included Dr. Kildare, Bonanza, Mannix, The F.B.I., Mission: Impossible, Night Gallery, The Streets of San Francisco, Columbo, Police Story, and McCloud.

After a career lull and a potential shift to real estate (after acquiring his license), Stockwell received a phone call from Harry Dean Stanton, who convinced him to join him on the set of Wim Wenders’ 1984 film Paris, Texas. That led to other roles in film including the aforementioned Married to the Mob — which earned Stockwell an Academy Award nomination for Supporting Actor.

In 1989, Stockwell joined Scott Bakula in NBC’s aforementioned Quantum Leap, which resulted in four consecutive Emmy Award nominations for Outstanding Supporting Actor in a Drama Series. Quantum Leap aired for five seasons and was one of the first TV shows historically to demonstrate the value of the young adult demographics.

“I met Dean at his audition for Quantum Leap in 1988. He had agreed to ‘read’ for the network, I was already cast. We connected immediately and my career and my life were changed that day in Brandon Tartikoff’s office. How lucky were we to get him? A few months later he would be nominated for an Academy Award for his role in Married to the Mob, but he was stuck with us. Serendipity? All I know is, he never tried to get out or complain, he loved the role and the show and the rest was history.

He became a dear friend and a mentor and we grew very close over the next five, very intense years. Dean was such a passionate man…about life, his work, his art (he was an amazing artist!), his family, all kinds of causes, people, music, the planet, cigars, golf, and on and on! Having been a famous child actor, he had a soft spot for every young actor who came on our set. He was very protective of their rights and safety and always checked in with them to make sure that they were ok. His big hearted response to the kids made all of us take notice and be better guardians ourselves.

In spite of having a career that came and went several times during his seventy plus years in the business, he was always grateful and delighted to have the chance to keep working. The only time he ever complained was when we called him on the golf course and told him we were ready for him to come to work! He used to announce his presence on the sound stage (if we hadn’t already caught a whiff of cigar smoke trailing in behind him), with a bellowed, “The fun starts now!” Truer words were never spoken.

I loved him dearly and was honored to know him. He made me a better human being…”

Stockwell appeared as a regular in two other tV series: drama Street Gear in 1995 and sitcom The Tony Danza Show in the 1997-98 season. He also had recurring roles in military drama JAG from 2002 to 2004 and the reboot of Battlestar Galactica from 2006 to 2009.

After retiring from acting in 2015, Stockwell pursued a career as an artist.

Stockwell is survived by his wife, Joy Stockwell, and their two children, Austin Stockwell and Sophie Stockwell.