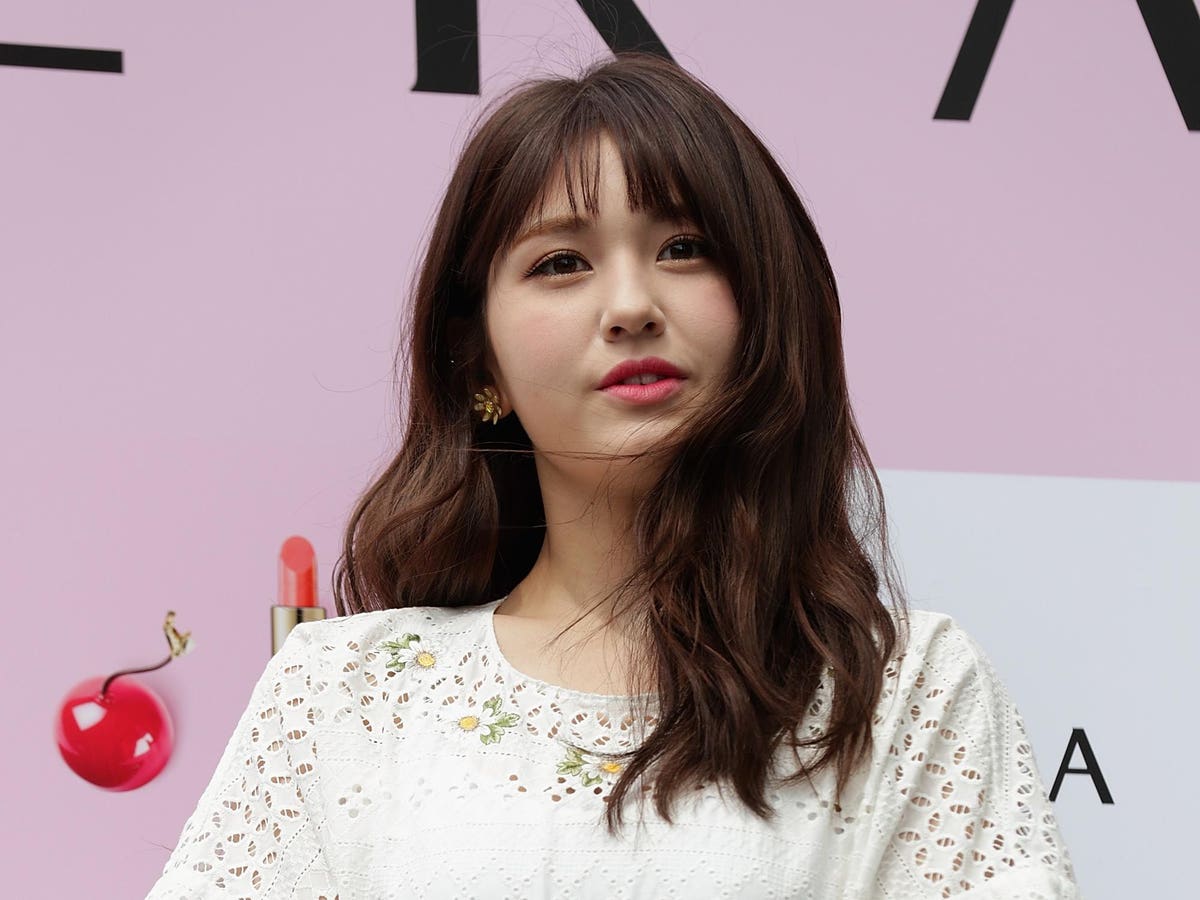 13 musicians debut tracks on this week’s World Digital Song Sales chart, an impressive sum considering only eight tunes are new to the ranking. The artists who send their latest cuts to the roster come from all over, including South Korea, Thailand, Kazakhstan, Ghana, Mali and beyond. Sometimes, this list is completely dominated by K-pop acts, but this frame, it is far more global in its representation.

Here are five tracks whose moves are worth noting on this week’s World Digital Song Sales chart.

The loftiest debut this week comes from South Korean singer Jeon Somi, who has been gearing up for her proper solo debut for years now. The former I.O.I. performer just dropped her first project, an album titled XOXO, which opens at No. 14 on the World Albums chart. At the same time, the title track and latest single launches at No. 9 on the World Digital Song Sales ranking, bringing the musician back to the top 10 for the fourth time as a soloist.

As her focus track “Money” continues to perform well on a number of Billboard charts in America, Lisa’s first solo single “Lalisa” rebounds on the World Digital Song Sales chart. This frame, the cut lifts from 12 to No. 10, returning to the top 10 once again. The Blackpink singer conquered the ranking only a few weeks back when “Lalisa” debuted at No. 1.

Just a few days ago, The Boyz released their latest single album, titled Maverick. It’s not surprising that the most popular song featured on that three-tune collection shares a name with the project, as it is clearly the focus. “Maverick” starts at No. 13 on this week’s World Digital Song Sales chart, earning the second-highest debut of the week.

Thai musicians F.Hero and Milli score an important win on this week’s World Digital Song Sales chart, and they reach the list thanks in part to another artist who is featured on their latest single. “Mirror Mirror” opens at No. 19 on the newly refreshed tally, and it also includes Changbin, best-known as one of the members of the beloved South Korean boy band Stray Kids. The rapper fits in perfectly on the tune, and he returns to the roster just a few weeks after last appearing on it with the band that’s made him a global star.

As they gear up to potentially release new music sometime soon (according to a tweet shared by a producer who has reportedly been working with the girl group), Red Velvet returns to the World Digital Song Sales chart, but not with a just-dropped single. The band’s “Bad Boy,” first released back in 2018, reappears at No. 21. It previously peaked at No. 2, and the tune has now spent a lucky 13 weeks on the tally.