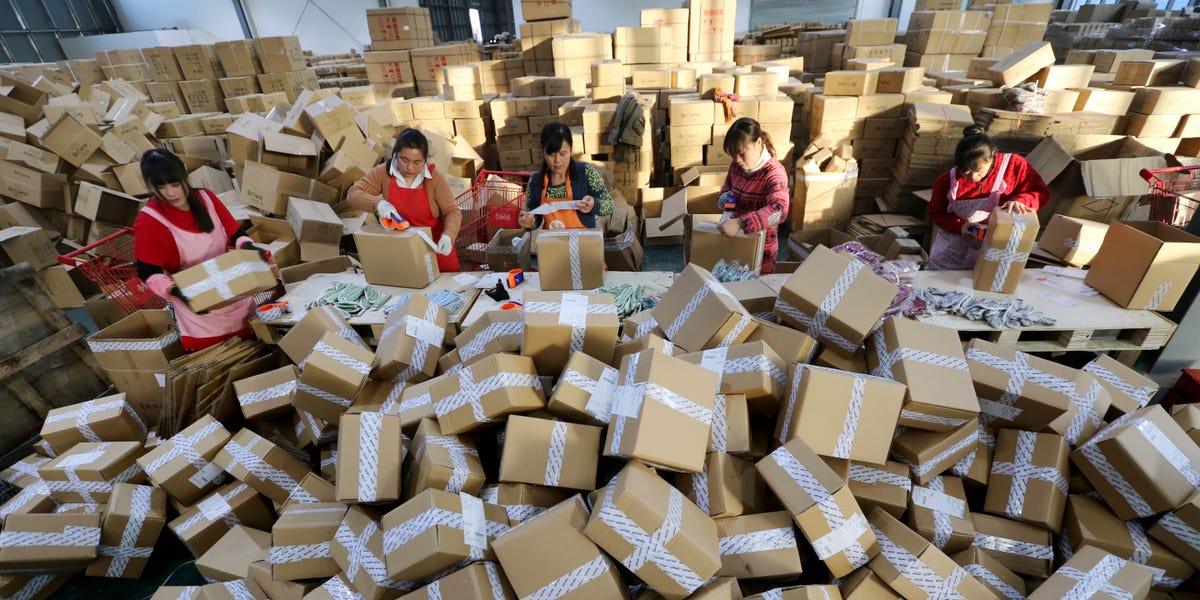 While this year’s event included a discount period on November 1, the true 24-hour sales frenzy traditionally launches on November 11, when consumers flood online shopping platforms like Alibaba’s Taobao and its rival JD.com.

Despite a crackdown this year from Beijing on lavish spending and consumer waste, reports creeping in from local media indicate Singles’ Day is still going strong, with 382 brands each hitting $15 million in sales since the start of this year’s event.

Here are some photos that show how China moves billions of packages to hundreds of cities on its biggest spending day.