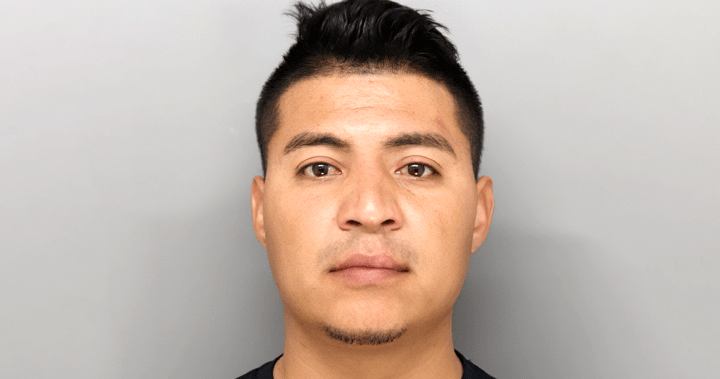 Call it intuition, or maybe a hunch, but for one Ohio woman installing a doorbell camera to keep an eye on a suspicious neighbour likely saved her from harm.

Megan Allen told WLTW in Cincinnati that she purchased a doorbell camera last week after getting weird vibes from a neighbour, who was often approaching her to offer help or deliver unsolicited compliments.

“He had offered to mow the lawn and came across as just trying to be a friendly neighbor, but his vibes were very, just aggressive to say good morning and good night, and beautiful lady, this and that,” Allen told the TV station.

Days after purchasing the device, her neighbour was caught on the camera trying to break into her home. He had a knife on him at the time of the crime.

Newton police chief Tom Synan said Allen did everything right, praising her actions and intuition on his Facebook page.

“I just spoke to the victim and commend her for trusting her instincts, having a plan, taking actions to make the home more secure and remaining calm,” he posted on Monday.

“At midnight I got an alert from my Ring app of motion at the front door and I saw a video of my creepy neighbor with a hoodie on trying to jimmy my front door with a knife. I called 911 and tried to scream at him that I was calling the police but he didn’t stop until he heard the police coming,” she wrote.

Camera doorbells allow homeowners to see who’s at the door, and can also detect motion outside the home. They’ve become increasingly popular with the rise in security technology, and many people use them to check on suspicious activity or keep an eye on delivered packages when they’re away from home.


Last month a Maryland woman’s doorbell camera caught a man trying to force his way into her home. She had seen him lurking on her lawn moments before, and retreated into the house with her dog.

On Tuesday, a man followed me home & attempted to break in. He had zip ties, put on gloves. He tried breaking every window, shoving open my front door. He tore my balcony screen off.

The attack lasted 15 min while I waited for the police. He fled before they arrived 😢

“Make sure your house is secure. I am thankful I have a security system. I have since bought pepper spray, taser, I have taken extra steps to secure myself,” Kezia Williams told Fox5. “Anything could’ve happened to me and I’m just grateful to be alive.”