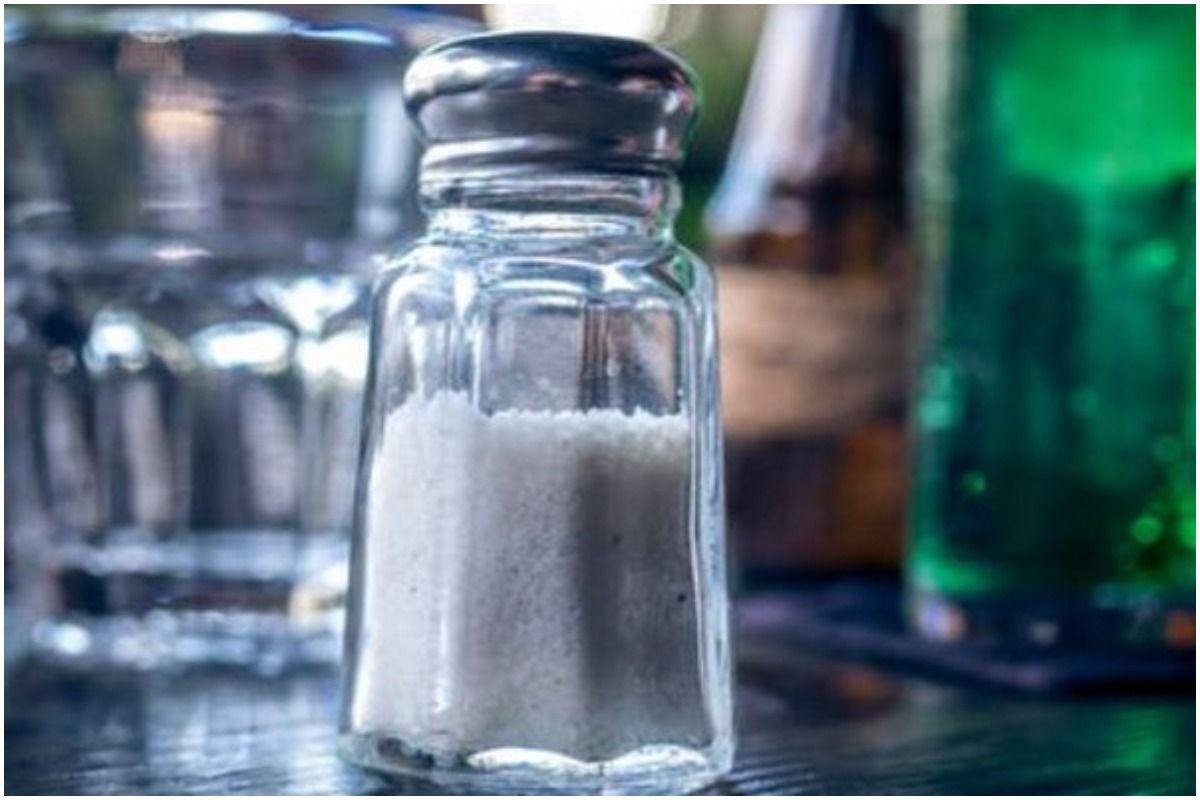 According to researchers at Georgia State, the study reveals new information about the relationship between neuron activity and blood flow deep in the brain. The study also showed how the brain is affected by salt consumption.Also Read – 6 Simple Things to Avoid Post Meals by Ayurveda

When neurons are activated, it typically produces a rapid increase of blood flow to the area. This relationship is known as neurovascular coupling or functional hyperemia, and it occurs via dilation of blood vessels in the brain called arterioles. Functional magnetic resource imaging (fMRI) is based on the concept of neurovascular coupling: experts look for areas of weak blood flow to diagnose brain disorders. Also Read – 5 Wellness Tips to Prevent Cold and Other Ailments This Winter Season

However, previous studies of neurovascular coupling have been limited to superficial areas of the brain (such as the cerebral cortex) and scientists have mostly examined how blood flow changes in response to sensory stimuli coming from the environment (such as visual or auditory stimuli). Little is known about whether the same principles apply to deeper brain regions attuned to stimuli produced by the body itself, known as interoceptive signals. Also Read – All You Need to Know About Diabetes in Children And Adolescents

What Does the Study Say?

To study this relationship in deep brain regions, an interdisciplinary team of scientists led by Dr. Javier Stern, professor of neuroscience at Georgia State and director of the university’s Center for Neuroinflammation and Cardiometabolic Diseases, developed a novel approach that combines surgical techniques and state-of-the-art neuroimaging.

The team focused on the hypothalamus, a deep brain region involved in critical body functions including drinking, eating, body temperature regulation, and reproduction. The study, published in the journal Cell Reports, examined how blood flow to the hypothalamus changed in response to salt intake.

“We chose salt because the body needs to control sodium levels very precisely. We even have specific cells that detect how much salt is in your blood,” said Stern. “When you ingest salty food, the brain senses it and activates a series of compensatory mechanisms to bring sodium levels back down.”

The body does this in part by activating neurons that trigger the release of vasopressin, an antidiuretic hormone that plays a key role in maintaining the proper concentration of salt. In contrast to previous studies that have observed a positive link between neuron activity and increased blood flow, the researchers found a decrease in blood flow as the neurons became activated in the hypothalamus.

“The findings took us by surprise because we saw vasoconstriction, which is the opposite of what most people described in the cortex in response to a sensory stimulus,” said Stern. “Reduced blood flow is normally observed in the cortex in the case of diseases like Alzheimer’s or after a stroke or ischemia.”

The team dubbed the phenomenon “inverse neurovascular coupling,” or a decrease in blood flow that produces hypoxia. They also observed other differences: In the cortex, vascular responses to stimuli are very localized and the dilation occurs rapidly. In the hypothalamus, the response was diffuse and took place slowly, over a long period of time.

“When we eat a lot of salt, our sodium levels stay elevated for a long time,” said Stern. “We believe the hypoxia is a mechanism that strengthens the neurons’ ability to respond to the sustained salt stimulation, allowing them to remain active for a prolonged period.”
The findings raise interesting questions about how hypertension may affect the brain. Between 50 and 60 percent of hypertension is believed to be salt-dependent — triggered by excess salt consumption.

The research team plans to study this inverse neurovascular coupling mechanism in animal models to determine whether it contributes to the pathology of salt-dependent hypertension. In addition, they hope to use their approach to study other brain regions and diseases, including depression, obesity, and neurodegenerative conditions.

“If you chronically ingest a lot of salt, you’ll have hyperactivation of vasopressin neurons. This mechanism can then induce excessive hypoxia, which could lead to tissue damage in the brain,” said Stern. “If we can better understand this process, we can devise novel targets to stop this hypoxia-dependent activation and perhaps improve the outcomes of people with salt-dependent high blood pressure.”

The study authors include Ranjan Roy and Ferdinand Althammer, postdoctoral researchers in the Center for Neuroinflammation and Cardiometabolic Diseases, Jordan Hamm, assistant professor of neuroscience at Georgia State, and colleagues at the University of Otago in New Zealand, Augusta University, and Auburn University. The research was supported by the National Institute of Neurological Disorders and Stroke.