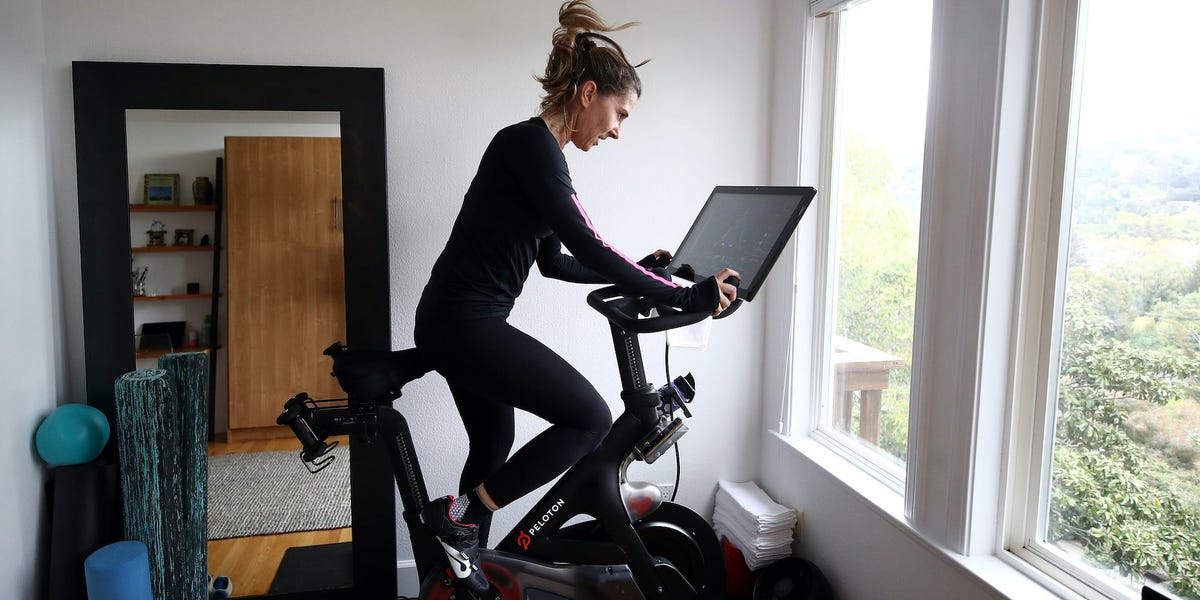 Three weeks ago, “someone” floated the idea of PayPal buying Pinterest. PYPL plunged 5% the next day (shedding the value of Under Armour) and the company then denied the rumors. Our thesis: PayPal’s management leaked the story as a trial balloon, and let it float away when the market threw up on the notion of PinPal (couldn’t resist).

PayPal should have had the courage of its convictions. Pinterest is a great product with a shitty business model, as evidenced by what feels like a desperate attempt to monetize with ads that pollute the platform. The asset here is not the business model or cash flow, but the 444 million people (nearly the population of the US and Russia combined) who log on to Pinterest every month. The fat lady likely hasn’t sung: The asset is now 10% cheaper than it was pre-balloon.

In an attention economy, scaling users solves most economic problems. And problems are solved faster when you have a business model than can monetize each user at a healthy rate. Fintech is good/great at this, and the

per user of these two firms reflects this.

The lesson here is that advertising is a shitty business. It’s (much) less shitty for companies that have the populations of the Western hemisphere and can construct a digital corpus based on data they capture. But they still don’t command the premium of fintech. Social platforms must find more products to spray across their user base, while

This is the reason we’ll see a flurry of acquisitions of media/content firms whose audiences can be better monetized across a payment platform. Amazon Prime Video and AppleTV+ are validation that media is worth more as part of a non-media company than it is as a standalone business. In sum, media has become featurized.

Firms in every sector are realizing that the best way to reduce their CAC (customer acquisition cost) is to produce proprietary content that keeps customers engaged and increases word of mouth. Media companies cultivate engaged communities that take years, if not decades, to build. While a Gulfstream 500, at $45 million, seems impossible to rationalize economically, it can be justified if you have more money than time (i.e., if you’re an old rich person). Fintech firms are about to embark on the mother of all midlife crises and pay huge sums for private jets posing as media firms.

service. Robinhood acquired MarketSnacks, a financial news company that offers bite-size business updates. Many others are purchasing audiences instead of products.

But not all eyeballs are equal. Eyeball value is a function of several factors:

The eyeball market is hierarchical. Big Tech floats atop the food chain. Legacy media whales swim just below. Crawling on the seabed are thousands of microcommunities — newsletters, messaging channels, recommendation sites, influencer followings — that present unique monetization opportunities for the predators above.

If you’re not buying eyeballs/audiences, you’re buying features/products. Big Tech has been bolting on capabilities this way for decades. The iPhone is a Frankenstein of acquired tech, from the touchscreen (FingerWorks, 2005), to the SoC (P.A. Semi, 2008), to Siri (Siri, 2010). Amazon bought robotics (Kiva, 2012), grocery stores (Whole Foods, 2017), and smart doorbells (Ring, 2018). Microsoft launched its empire on a product acquisition (DOS, which it bought way back in 1981).

Then there’s the unlikely peanut-butter-and-chocolate idea, somewhat out there, best considered when shareholders are under the influence of an edible or a frothy market. In 2005 the founders of a small mobile startup were pitching VCs for financing when they took a meeting with two guys named Larry and Sergey who owned a search company. They wanted to buy the mobile startup, they said, and give the product away for free. Google’s decision to acquire Android is obvious in hindsight, but was strategic genius at the time.

The hard truth is that most high-profile acquisitions don’t pay off. But the ones that do pay off bigly. These are some of the largest bets on the table. An exercise I often do when asked to speak to boards of directors: Imagine it’s three years from now and your market cap has trebled. What likely happened to get you there? I find that framing gives board members, who spend a lot of their time being skeptical, worrying about downside, license to think big. And typically, some of the ideas this exercise generates are acquisitions that seem crazy at the time but may prove to be crazy genius.

Tesla could buy truck stop company Pilot Flying J. Tesla’s been building superchargers at the company’s locations for several years, but bringing the entire operation in house would let it upgrade the user experience and extend Tesla’s brand and value proposition — think Apple Store. Vertical integration is in Tesla’s DNA — it makes more of its own components than traditional auto manufacturers do, and Elon has said that “building the machine that makes the machine” is a critical success factor. The company owns its own sales and service network already.

An integrated Tesla experience at the charging station would make its passenger cars more valuable today and a true long-haul variant of the Tesla Semi more viable tomorrow. It might look like a step backward for the EV king to start selling gasoline, but what better way to put itself in front of potential electric vehicle customers? Many long haul truckers own their own rigs. Elon will have to pry Pilot Flying J away from Warren Buffett, but a few billion in Tesla stock should break it loose. Maybe a Twitter poll?

Another valuable acquisition target is NFT marketplace OpenSea, which lets users trade tokenized digital assets — usually art — on the blockchain. With a 97% market share, it’s already made a name for itself as the premier operating system for NFT trading. Last week it crossed $10 billion in all-time sales volumes. Payment processors including PayPal should be drooling over this firm. It provides immediate entry to a herd of young, highly engaged crypto enthusiasts and could help modernize PayPal’s retail footprint. PayPal can alternatively build up its own crypto-trading platform — it’s working on this with Venmo — but there’s a big difference here between jumping on the bandwagon and owning it. If PayPal had processed the more than $5 billion worth of sales on OpenSea in the last two months, it would have raked in almost $200 million at current rates.

But the low-hanging fintech-media buy is for Dorsey’s taking. Square has established a strong foothold in payments and acquired a number of other interesting features in the process, such as Tidal (music streaming), Caviar (food delivery), and Afterpay (lending). The most obvious, the purchase that could identify Square as the overnight leader in the race to SuperApp, is social. Fortunately for Square, its cousin twice-removed is a social media giant. Dorsey could unite Square and Twitter and initiate its march toward becoming the next WeChat. He’d also have the luxury of running two mega corporations from the same office.

My annual predictions are coming up in a few weeks. Some likely M&A-related predictions for 2022:

Re: the last one, the best way to predict the future is to create it.

Life is so rich,