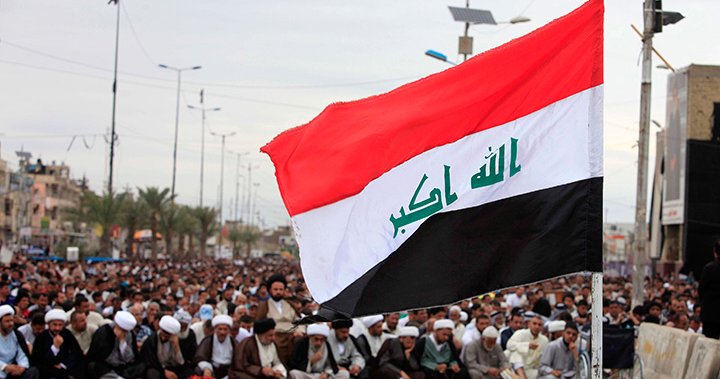 The lawyer for a Canadian woman who spent two years in Syrian prison camps says he’s trying to help get her home from Iraq after Ottawa agreed to give her an emergency travel document.

Lawyer Paul Champ says he is working with Global Affairs Canada to get authorization from Kurdish officials in northern Iraq for her departure and to identify an appropriate flight.

In a letter Thursday to Champ, a Justice Canada official says the Immigration Department has authorized the issuance of a travel document for the woman, who cannot be publicly named due to a judge’s confidentiality order.

The development comes after she asked the Federal Court to compel Ottawa to give her an emergency document so she could return home.

In her court application, the woman said she has no identity documents and little cash, and feared for her safety living in an Irbil hotel with an expired visa.

The woman’s effort to return home underscores the plight of several Canadians among the estimated thousands of foreign nationals held in Syrian camps by Kurdish forces that wrested back the war-torn region from the militant Islamic State of Iraq and the Levant.