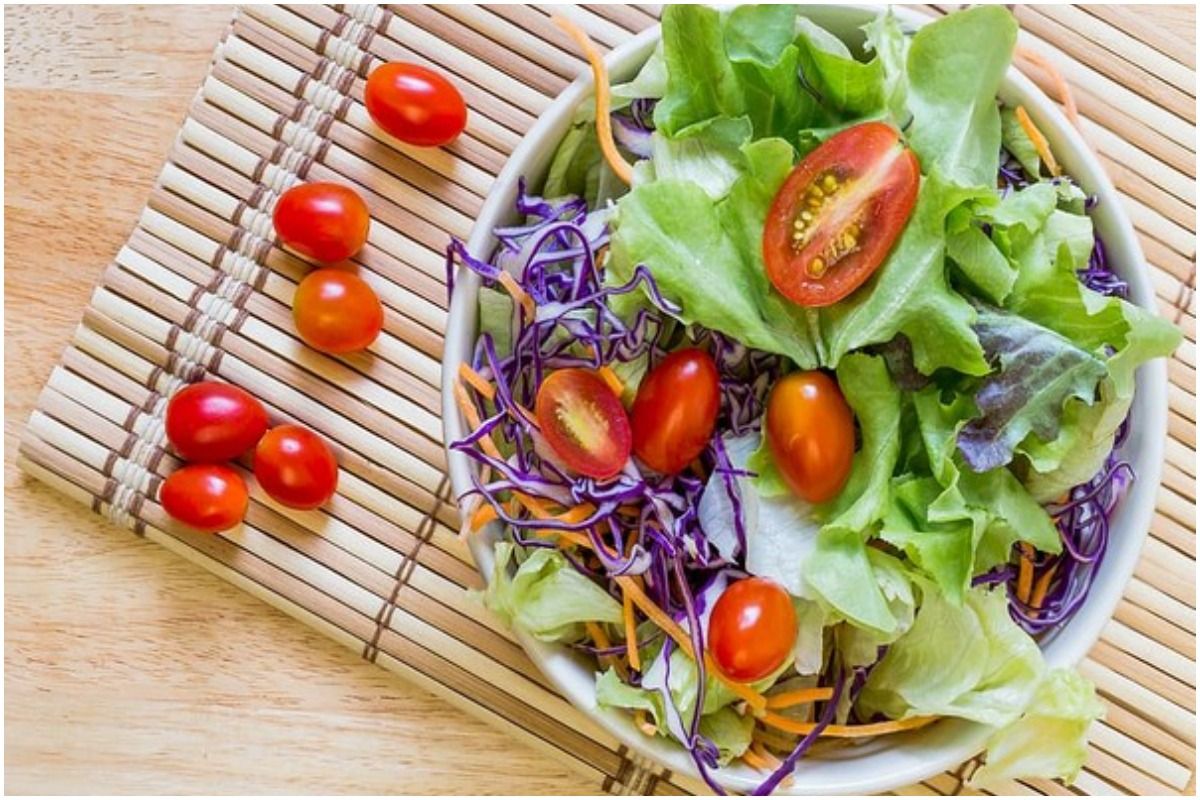 According to a latest study, consuming a higher amount of red meat, processed red meat and non-dairy animal fat increases the risk of stroke. On the other hand, consuming more vegetable fat or polyunsaturated fat can lower it.Also Read – This ONE Thing You Must Do After Every Meal to Remain Fit and Healthy

The findings of the research will be presented at the American Heart Association’s Scientific Sessions 2021. Also Read – Here Are 5 Easy Steps to Increase Your Energy Instantly

The meeting will be fully virtual, starting from November 13 and will go on till November 15, 2021. It is a premier global exchange of the latest scientific advancements, research and evidence-based clinical practice updates in cardiovascular science for health care professionals worldwide. Also Read – 9 Ayurveda Food Rules to Improve Gut Health

What is The Study?

This study is the first to comprehensively analyse the impact on stroke risk from fat derived from vegetable, dairy and non-dairy animal sources.

“Our findings indicate the type of fat and different food sources of fat are more important than the total amount of dietary fat in the prevention of cardiovascular disease including stroke,” said Fenglei Wang, PhD, lead author of the study and a postdoctoral fellow in the department of nutrition at Harvard’s T.H. Chan School of Public Health in Boston.

The investigators analyzed 27 years of follow-up from 117,136 participants in the Nurses’ Health Study (1984-2016) and Health Professionals Follow-up Study (1986-2016), two of the largest studies to examine the risk factors for various chronic diseases.

Participants were age 50 years on average, 63 per cent were women, 97 per cent white, and all were free of heart disease and cancer at enrollment. At the beginning and every 4 years during the study, participants completed food frequency questionnaires that were used to calculate the amount, source and types of fat in their diets over the previous year.

What Did The Researchers Find?

Researchers calculated the cumulative average of the dietary data over time to reflect long-term dietary intake. The amount of fat intake was divided into 5 groups or quintiles.

What Did The Researchers Find?

What Are The Key Findings?

“Based on our findings, we recommend for the general public to reduce consumption of red and processed meat, minimize fatty parts of unprocessed meat if consumed, and replace lard or tallow (beef fat) with non-tropical vegetable oils such as olive oil, corn or soybean oils in cooking in order to lower their stroke risk,” said Wang.

Wang said that a look at subtypes of fat intake, such as separating saturated fat consumed from vegetable, dairy or non-dairy animal sources, would be useful in further understanding the association between fat intake and stroke risk.

“Key features of a heart-healthy diet pattern are to balance calorie intake with calorie needs to achieve and maintain a healthy weight, choose whole grains, lean and plant-based protein and a variety of fruits and vegetables; limit salt, sugar, animal fat, processed foods and alcohol; and apply this guidance regardless of where the food is prepared or consumed,” added Lichtenstein.

A limitation to the study is that it is observational, so the results cannot establish a cause-and-effect link between fat consumption and stroke risk. Also, dietary intake was self-reported by the participants, which may result in inaccuracies due to memory recall.

However, repeating the diet assessments every four years helps reduce this potential error and improve the accuracy of diet calculations. In addition, this study included primarily health professionals of European ancestry, therefore, the findings may not be generalizable to people from diverse racial and ethnic groups.

Co-authors are Megu Y. Baden, M.D., PhD; Kathryn M. Rexrode, M.D., M.P.H.; and Frank B. Hu, M.D., PhD. The study was funded by the National Heart, Lung, and Blood Institute of the National Institutes of Health.