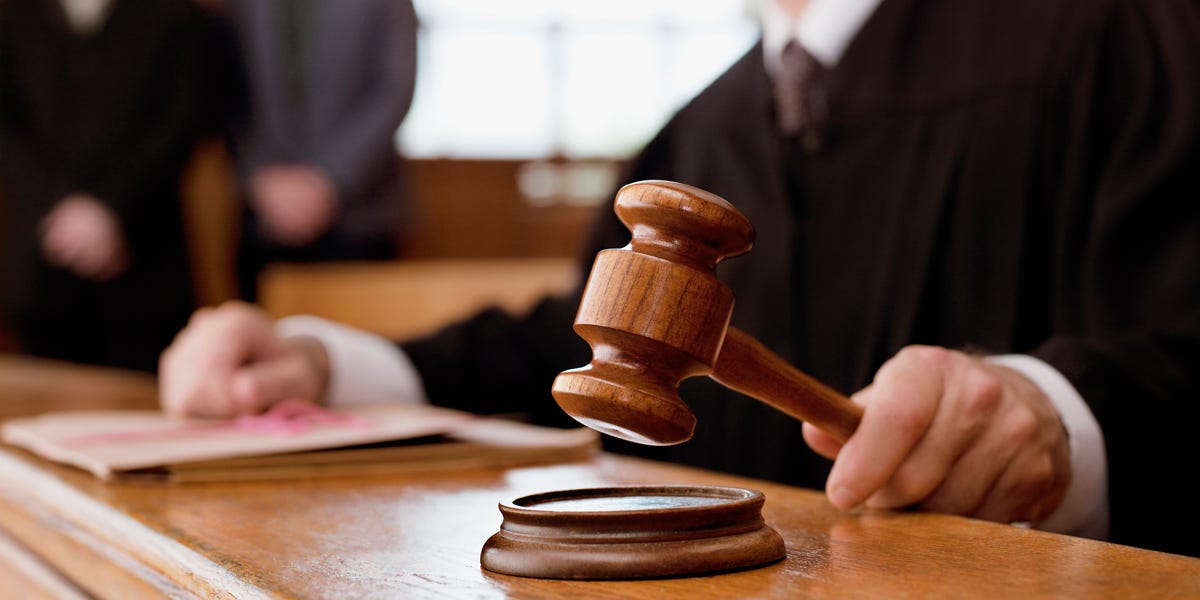 The mystery behind the creator of Bitcoin and their over $64 billion stake has spawned a court case in Florida.

The family of a deceased man, David Kleiman, is claiming their family member helped create the popular digital currency and is suing Kleiman’s alleged business partner in the endeavor, Craig Wright, for half of the $64 billion stake, The Wall Street Journal reported.

For the past five years, Wright has been claiming on and off that he created Bitcoin, but has failed to provide any proof of his ownership. Though, the creator could easily prove their identity by moving even a fraction of the

of about 1.1 million Bitcoin, or using the private key that controls the account.

The identity of Bitcoin’s creator, known only as Satoshi Nakamoto, has long been a point of major interest, especially as their personal wealth continues to grow. Earlier this month, the cryptocurrency hit an all-time record above $69,000.

In 2008, Bitcoin was born when an individual identifying themselves as Satoshi Nakamoto sent out a nine-page white paper, explaining a decentralized “electronic cash” system. The Florida lawsuit claims Wright reached out to Kleiman for help on the white paper and later the two launched the digital currency together.

“We believe the evidence will show there was a partnership to create and mine over one million bitcoin,” said Vel Freedman, a lawyer for the Kleiman family, told The Wall Street Journal.

Wright’s defense told The Journal it will present proof Wright is the sole creator of the currency. Insider attempted to reach out to Wright for any additional comment, and will update this post if we hear back.

Since it was created, many names have been linked to Bitcoin, but it seems unlikely that the creator or creators would ever choose to publicly identify themselves. One of the founding principles of Bitcoin is that it’s a decentralized currency, untethered to conspicuous institutions or individuals. If Nakamoto’s identity was revealed it would violate these founding tenets.

The trial kicked off on November 1. A panel of 10 jurors were given three weeks to hear the evidence and decide the fate of the 1.1 million bitcoins.