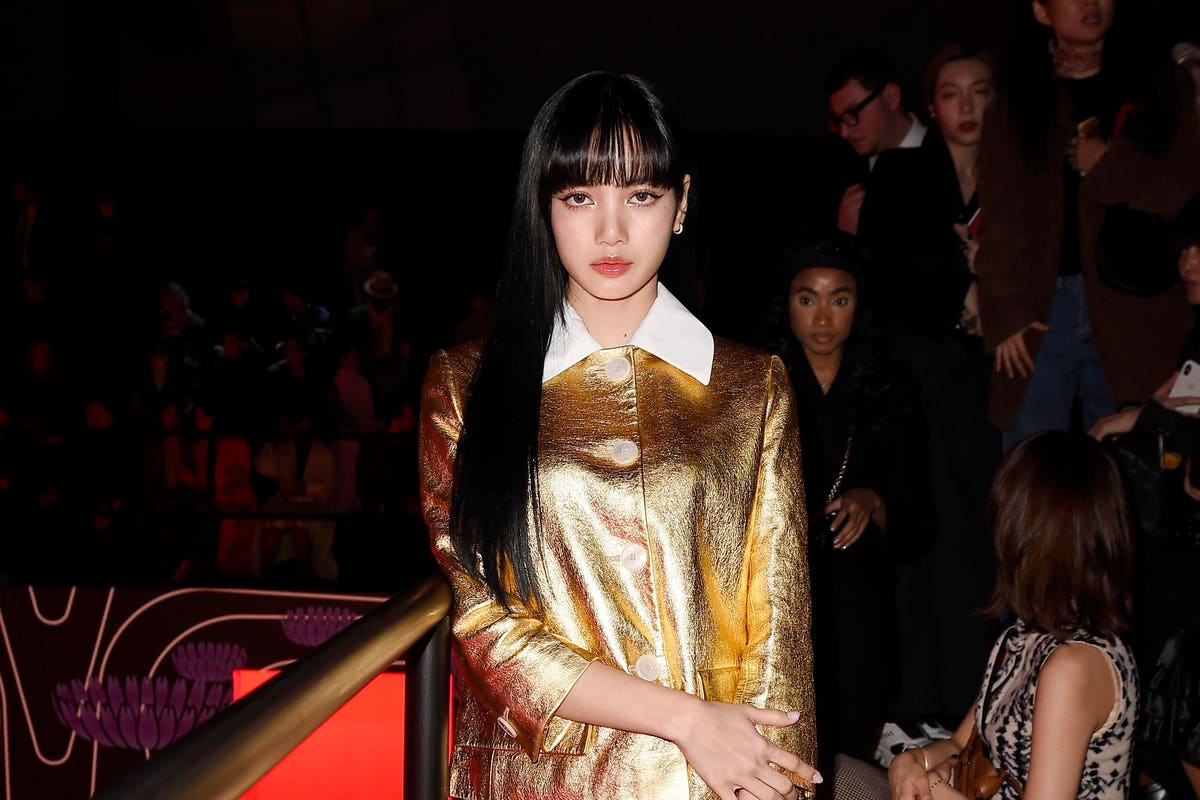 Singer and rapper Lisa fills three spots on this week’s Billboard Global 200, the charting company’s ranking of the most-consumed songs in the world. The Blackpink member’s new collaboration with Megan Thee Stallion, Ozuna and DJ Snake, “SG,” finds space in its second frame (though it falls precipitously), but it’s her first two releases on her own that help the musician make history this time around.

When Lisa first broke out from the band that made her a superstar and decided to go solo (without leaving Blackpink), she dropped two tunes—“Lalisa” and “Money”—and they both became huge successes on the Billboard Global 200. Now, they’ve been present on the tally for eight weeks apiece, and that’s a notably long period of time, especially when looking at only those tunes released by female artists known primarily for creating K-pop music.

With eight weeks now spent on the Billboard Global 200, “Lalisa” and “Money” tie with two other tunes as the fifth-longest-charting songs by female K-pop musicians. At the moment, the tunes are on the same level as Aespa’s “Next Level” and Twice’s “Alcohol-Free,” which both also managed eight turns on the tally before disappearing.

The longest-charting song by any female musician from the K-pop field remains Blackpink’s “How You Like That,” which held on for an incredible 34 weeks. It holds as not just one of the sturdiest hits among women in K-pop, but all artists that typically work in that genre.

MORE FROM FORBESBlackpink’s Lisa Replaces Herself At No. 1 On YouTube’s Chart Of The Biggest Music Videos In The WorldBy Hugh McIntyre

South Korean girl group Twice claims the second-longest-charting hit by a female-fronted K-pop act, as their single “I Can’t Stop Me” managed 15 frames on the Billboard Global 200. Just one period behind that win on this all-time ranking come two hits by Blackpink. The quartet’s “Lovesick Girls” and “Ice Cream” with Selena Gomez both lived on the chart for 14 weeks.

At the moment, “Money” is still performing extremely well, as it currently sits at No. 12 on the Billboard Global 200, while former focus track “Lalisa” slips to No. 89. The singles are sure to be present on the ranking when Billboard refreshes it in a day or so, at which point they will both break their tie with the aforementioned “Next Level” and “Alcohol-Free,” standing out as the fifth-longest-charting songs by women in K-pop all on their own.

In fact, the two tunes are still selling and streaming so well, they could easily reach 10 weeks on the Billboard Global 200, and then there’s no telling how long they’ll hold on. It seems like “Lalisa” may fall off the list before “Money,” so at some point, they will likely no longer be tied with one another.