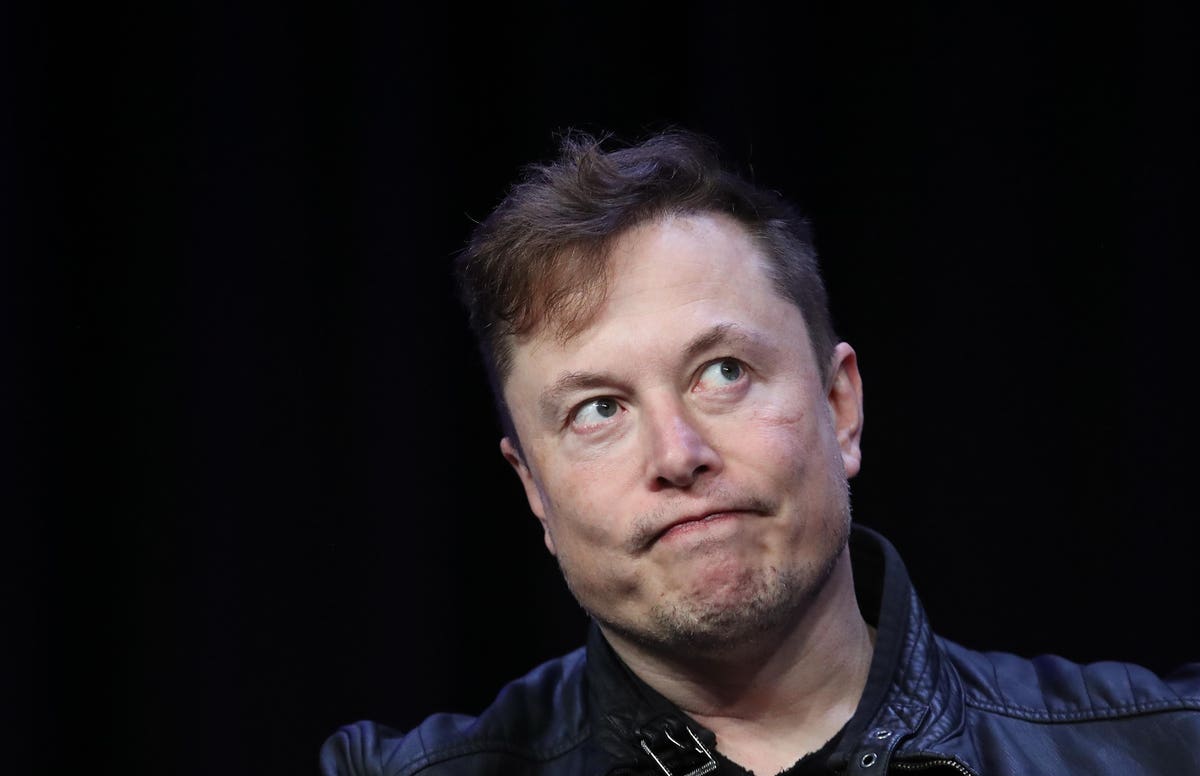 Elon Musk, currently the world’s wealthiest man, is known to have an abrasive personality on Twitter, but his recent “mean girl” response to Senator Bernie Sanders’ tweet about taxing billionaires was viewed by many as a step too far, even by some of Musk’s fans.

If this was a response to one of Donald Trump’s confused soliloquies, it might have been viewed as an “epic clapback,” but Bernie Sanders remains a beloved public figure, and many found the tweet to be more than a tad distasteful, especially considering the fact that Musk wasn’t even named and shamed in the original tweet.

Sanders, the grandfatherly face of the progressive wing of the Democratic party, a man who can inspire a tsunami of memes by simply sitting on a chair, isn’t the type to go looking for Twitter spats (and clearly isn’t managing his own social media presence anyway).

The Musk/Sanders exchange was even posted onto a subreddit created for Elon Musk fans, r/elonmusk, and was met with a surprisingly mixed response, with many Reddit commentators expressing disappointment in their favorite billionaire; clearly, there’s a certain amount of overlap between Musk and Sanders supporters. Eventually, the post was locked by the moderators of the subreddit, before being deleted.

On the other hand, there was no shortage of fans defending and even applauding the billionaire; it’s safe to say that Musk is in no danger of losing his most dedicated supporters.

Musk, it seems, is really leaning into his reputation as an extremely online edgelord – he even (temporarily) changed his Twitter name to “Lorde Edge” a few days ago, and switched his profile picture to a suggestive silhouette of a space rocket, presumably as a response to Jeff Bezos and his famously Freudian spacecraft.

Other users took to speculating on what Musk actually hopes to achieve with his Twitter posts; is he trying to achieve new heights of popularity, prove that he has a good sense of humor, or merely maintaining his simpering fanbase?

Perhaps Musk’s real objection to the “tax the rich” debate is the reputational damage – when it comes to public perception, Musk is unlikely to ever reach the lofty heights of his Iron Man cameo again; edgy tweets might be all he has left.