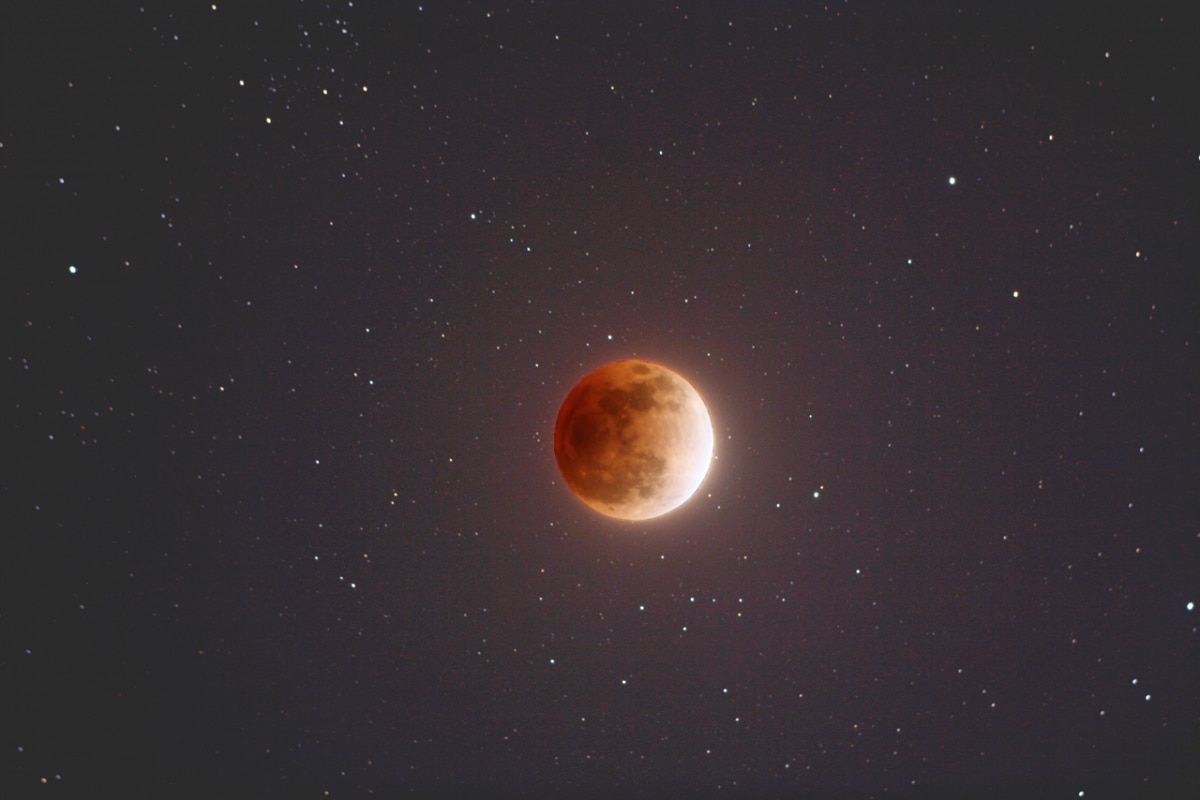 Lunar eclipse 2021: The world is set to witness the longest partial lunar eclipse in 580 years next week, on 19 November. The eclipse will be visible in North America, South America, Europe and parts of Asia, including India. The last time an eclipse this long happened was February 18, 1440 and the next time a similar phenomenon can be witnessed on February 8, 2669.Also Read – Lunar Eclipse 2021: Partial Phase of Lunar Eclipse to be Visible in THESE Parts of India on May 26

On November 2, US space agency NASA said that a partial lunar eclipse is on the way, taking place overnight on November 18th and 19th, when the Moon slips into Earth’s shadow for a couple of hours. Also Read – Lunar Eclipse 2021 Date: When Will Blood Moon Occur in India? Know Here

“Weather permitting, the eclipse will be visible from any location where the Moon appears above the horizon during the eclipse. Depending on your time zone, it’ll occur earlier or later in the evening for you,” it said. Also Read – Lunar Eclipse 2021: Super Flower Blood Moon on May 26. Check Timings, Visibility in India

The maximum partial eclipse will be visible at 2.34 pm as 97% of the moon will be covered by the Earth’s shadow. The moon is likely to appear blood-red in colour, which happens when the red beams of the sunlight pass through the Earth’s atmosphere and get least deflected and fall on the moon.

Lunar Eclipse 2021: Where to watch

The penumbral eclipse will be visible from UP, Bihar, Jharkhand, West Bengal and Odisha as well but it can be seen only briefly from these places, he said. People in North America, South America, eastern Asia, Australia and the Pacific region will also be able to witness the eclipse.

What is Lunar Eclipse?

A lunar eclipse occurs when Earth comes in between the Moon and the Sun. When the Sun, Earth, and the Moon are not fully aligned, the Earth obstructs some of the Sun’s light from reaching the Moon. This causes a slight darkening of the moon.

For a Partial Lunar Eclipse to occur, the conditions required is a full Moon aligned in a straight line with Sun and the Earth. However, a partial lunar eclipse does not happen on every full moon since the lunar body is inclined on its orbital plane at an angle of five degrees to the Earth’s orbital plane (ecliptic) around the Sun.