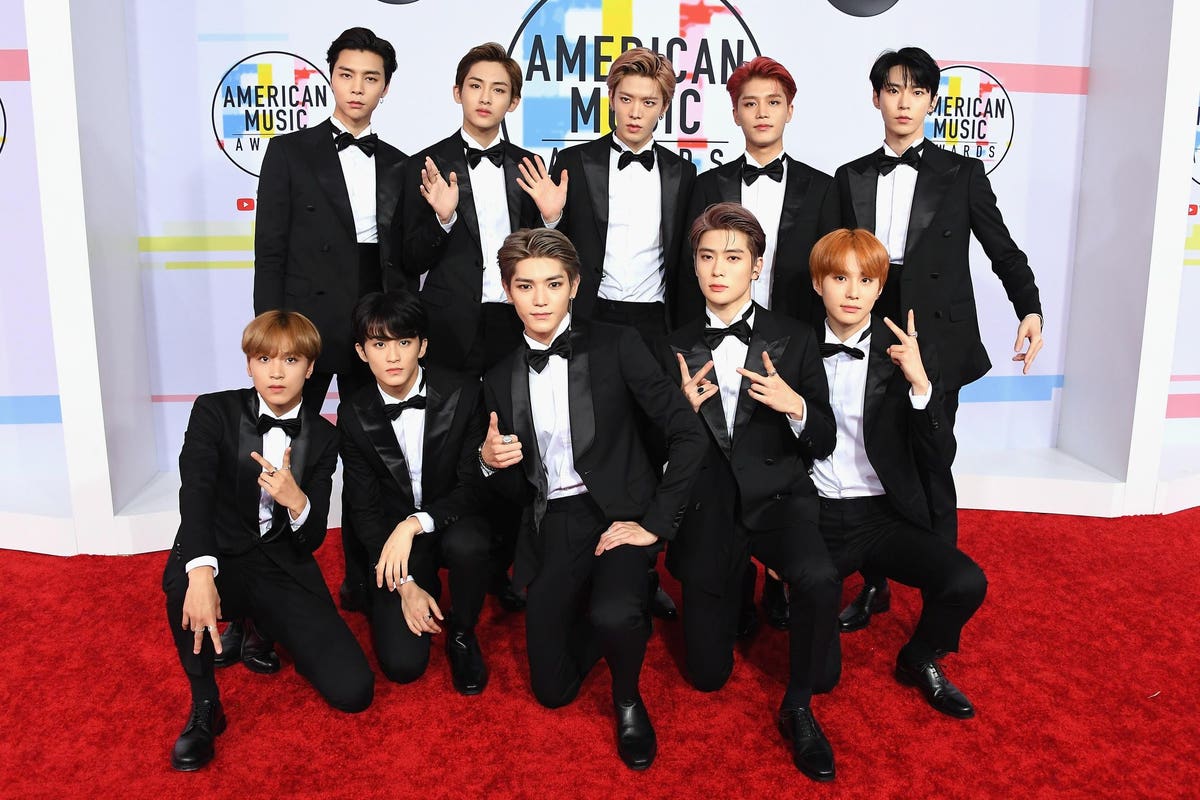 Since they debuted five years ago, NCT 127 has ruled over the South Korean music industry as one of the most successful acts of any kind. Their singles often become major wins on the weekly charts, but it’s their albums that perform the best, as millions of fans in their home country rush to buy a copy of their latest release. Now, one of their most successful and popular efforts has earned a very rare honor in the nation, one which only two names have claimed before.

Every month, the Gaon Charts and the Korea Music Contents Association announce which songs and albums have reached certain sales thresholds, which then earn them special certifications. This time around, NCT 127’s fourth full-length Sticker has received a double million certification for selling at least two million copies. That’s a massive accomplishment, one that eludes almost everyone else in the South Korean music industry.

With this latest achievement, NCT 127 has become just the third act to see one of their releases collect a double million certification. They join BTS and connected-but-separate group NCT Dream in this showing of popularity.

MORE FROM FORBESBlackpink’s Lisa Replaces Adele At No. 1 On The YouTube Chart, Scoring Her Third Leader Of 2021By Hugh McIntyre


BTS became the first musical act to score a double million-seller when their album Love Yourself: Tear earned the prestigious honor back in 2019. Since then, the septet has seen five other titles reach the milestone, with just one, the single album Butter, holding at this level. Both Love Yourself: Answer and Be have advanced to triple million status, while Map of the Soul: Persona and Map of the Soul: 7 have been certified quadruple million.

The only other act to score a double million certification in South Korea is NCT Dream, which is another spin-off band from NCT. NCT Dream’s only full-length Hot Sauce has also sold at least two million copies in the nation, earning that special and notable certification. The set was released in mid-May, and by July, it had already become one of the bestselling titles in South Korean history.

Amazingly, Sticker was only released in mid-September, so it only needed about a month and a half to earn this amazing honor. The set is still performing well, so it could at some point advance to triple million status.