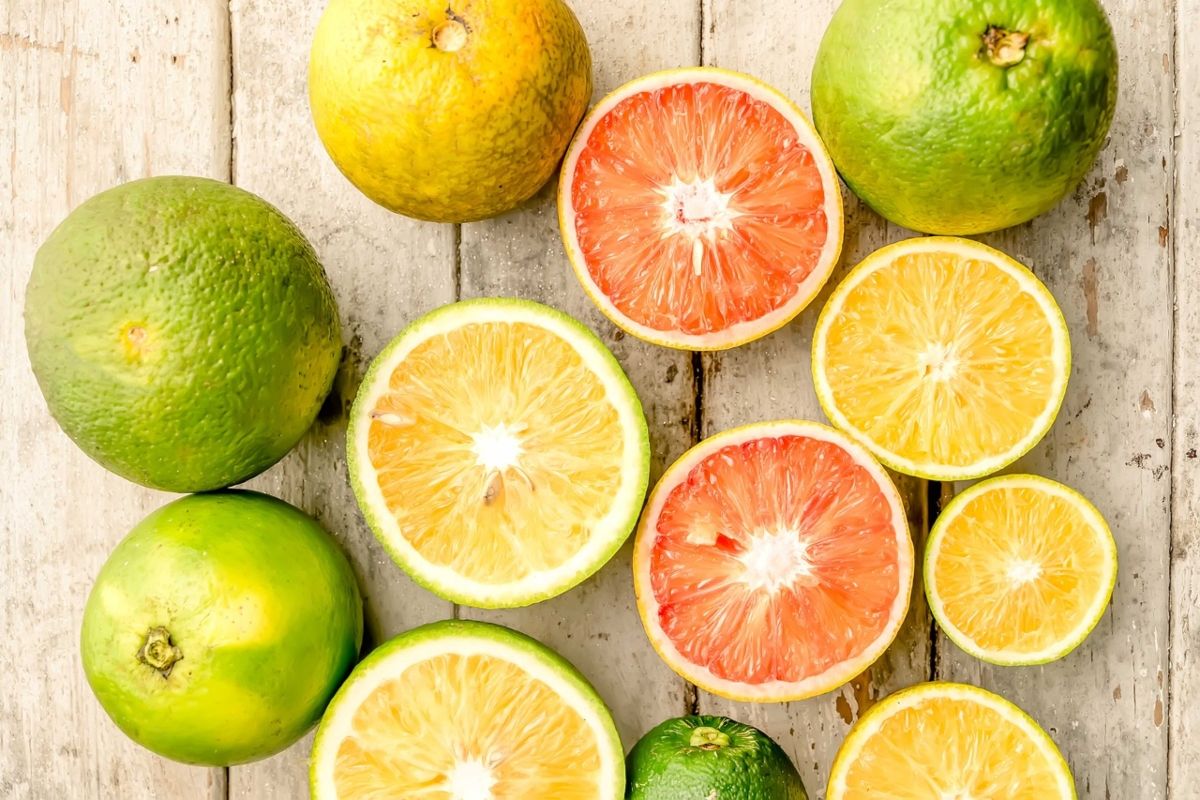 Hence, it is highly imperative that we take good care of our health and adopt preventive measures such as using mosquito repellents, avoiding mosquito-breeding, and also make some healthy lifestyle changes such as consuming immunity-boosting foods during this season in a bid to give the virus a tough fight within the human body. Also Read – Dengue Outbreak Wreaks Havoc Across Uttar Pradesh; Ghaziabad, Prayagraj Worst-hit | Key Points

Here we have curated a list of some of the healthy foods that you can consume to improve your immunity against the virus. Check them out. Also Read – 30 UP Cops Injured in Clash at District Jail After Inmate Dies of Dengue

These Immunity-Boosting Foods Can Help You Prevent Dengue This Season

Citrus fruits are replete with Vitamin C which helps in fighting against the virus by building strong immunity. The vitamin helps to increase the production of white blood cells in the body which in turn improves the immune system. Some of the examples of citrus fruits include orange, lemon, pineapple and more. They are also loaded with antioxidants.

Unexpected right? Well, yogurt for sure is known for its immunity-booster properties. Apart from this, it also aids in getting good sleep and improves digestive health. If you’re a yogurt lover, then that’s a bonus!

Turmeric has all the medicinal properties. It is one of the common ingredients found in Indian kitchens. Other than its anti-inflammatory properties, it also highly helps in improving the immune system.

Just like turmeric, garlic too is an important food ingredient in Indian households. It wouldn’t be wrong to say most Indian food items are incomplete without garlic, which brings that quintessential Indian flavour to the table. Not just taste, but garlic also helps to boost immunity. Garlic has antibacterial and anti-fungal properties.

People in India mostly use ginger in tea to keep the body warm. The root plant is also an important immunity-booster and is helpful in treating sore throat, inflammation, nausea and other symptoms of dengue fever.