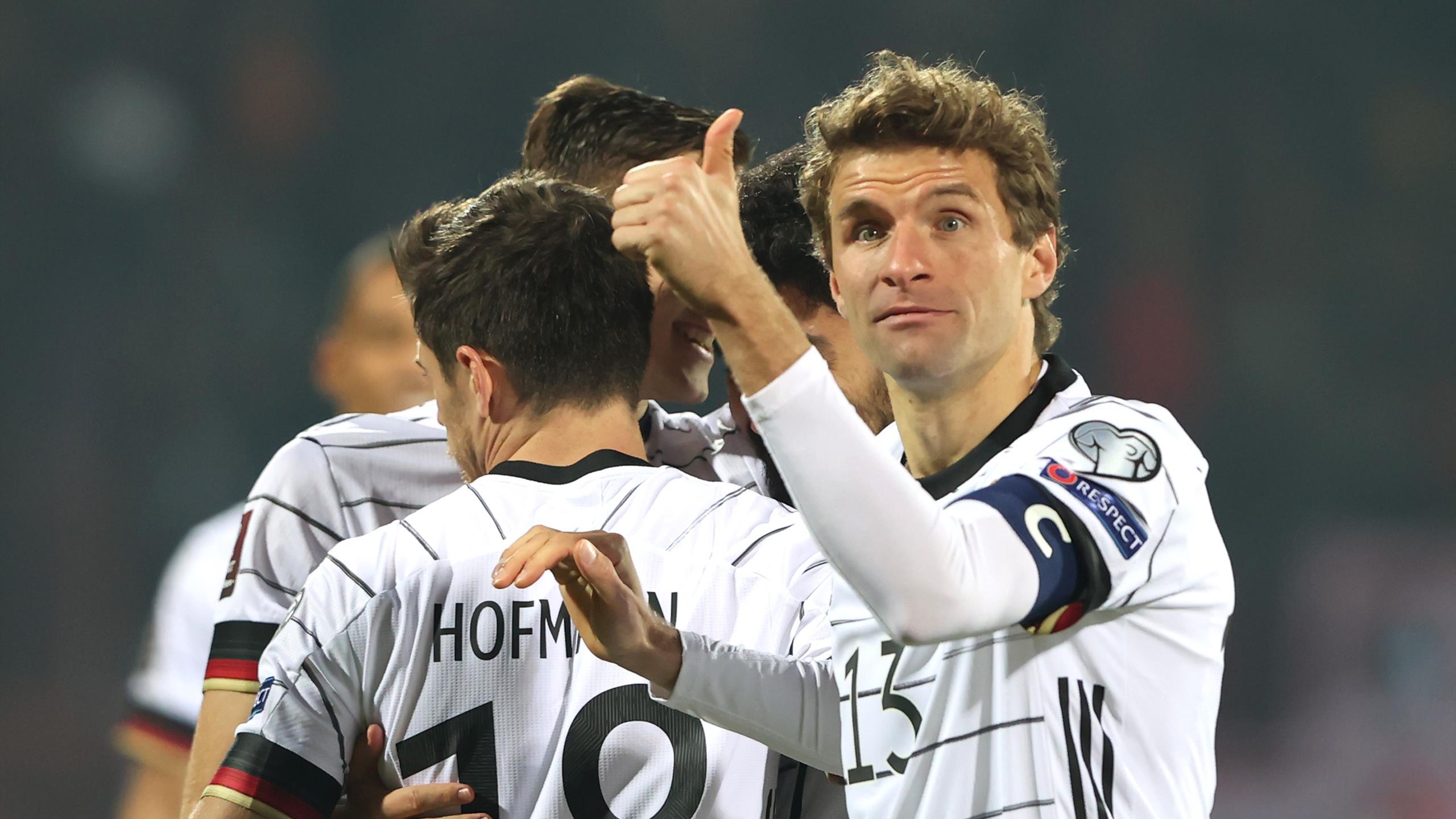 Germany thrashed Armenia 4-1 to give Hansi Flick his seventh win in seven matches as manager of the national side.

An Ilkay Gundogan brace and goals from Kai Havertz and Jonas Hofmann helped Flick maintain his 100 per cent record as Germany finished their qualifying campaign top of Group J, with 27 points from a possible 30.

Armenia captain Henrikh Mkhitaryan scored a consolation from the spot, but Germany ended their opponent’s slim chances of a play-off spot with a dominant performance.

Chelsea facing forward crisis with Lukaku and Werner ruled out

Flick, who replaced Joachim Low in the summer, continues to impress at the helm and managed a comfortable win for his side despite missing five players due to Niklas Sule’s Covid infection.

Serbia caused a huge upset in Group A as a stoppage-time goal from Alexsander Mitrovic helped his country to a 2-1 win over Portugal in Lisbon and securing a spot at the 2022 World Cup in Qata. The two nations tied on 17 points ahead of the crunch tie with Portugal ahead on goal difference. Renato Sanches had opened the scoring for the hosts after just two minutes, but a second-half Dusan Tadic strike pulled Serbia level before Mitrovic won it late on to snatch all three points and top spot off Portugal.

Ireland saw out their campaign in style with a 3-0 win against Luxembourg.

In Group B, the top spot decider between Spain and Sweden fell in the former’s favour as Alvaro Morata secured his country’s spot in Qatar with an 85th minute winner in a 1-0 win. Sweden, who needed all three points to qualify automatically, must go through the play-offs. They had to do the same for the 2018 Russia World Cup and beat Italy to reach the finals.

Greece, who finish the group third, drew 1-1 with Kosovo.

A late Fyodor Kudryashov own goal saw Croatia leapfrog Russia in Group H and secure a 1-0 victory. They seal their place at the World Cup as group winners with Russia consigned to the play-offs.

Slovakia thrashed Malta 6-0 to take third spot, with Slovenia just behind on goal difference after finishing their qualifying campaign with a 2-1 win over Cyprus.

Tuchel: Lukaku, Werner to miss ‘some matches’ through injury

Opinion: How will Tuchel’s Chelsea cope without injured Lukaku and Werner?