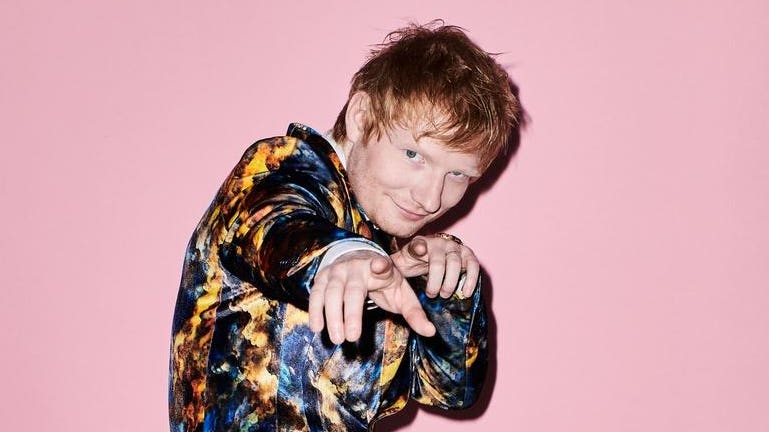 The world’s biggest K-pop award show just upped its global appeal with not only its first batch of performers but its plans to expand around the world’s top music market.

At a press conference in Seoul on November 16, CJ ENM announced major news across the board when the Korean-entertainment company shared first details about its 2021 performer lineup and plans for its flagship award show MAMA, also known as the Mnet Asian Music Awards.

Just days after topping charts around the world with his latest album =, Ed Sheeran will perform at MAMA when it takes place next month. The English singer-songwriter has co-written two Billboard Hot 100 hits with BTS: “Make It Right,” released in 2020 and became a radio hit for the group, and “Permission to Dance” which hit No. 1 on the charts in July. No details were given on if Sheeran will perform virtually if he’ll travel to Asia for the performance like past MAMA performers that have included Stevie Wonder, Janet Jackson, Dua Lipa, and the Black Eyed Peas.

Meanwhile, sensational boy band Wanna One, who earned five Number One albums together during their limited, 16-month contract together, was announced to be reuniting at the award show with 10 of the 11 superstars that made up the group coming back together for a special performance at the show.


MAMA also announced its intentions to step foot on U.S. soil and hold the K-pop award show in America in the future, following its past dates that have been held across major cities in Asia. The task certainly won’t be impossible for a company like CJ ENM who has successfully held its K-pop festival, known as KCON, across multiple countries and cities including Los Angeles, New York, Paris, Abu Dhabi, Mexico City, Bangkok, Sydney and beyond.

“As K-pop continues to grow in influence globally, we plan on expanding our presence to regions bordering Asia and beyond,” said Kim Hyun-soo, Head of Entertainment at CJ ENM, at the press conference. “In a few years, we plan to host MAMA in the U.S., the world’s biggest music market. This is an important year for MAMA to really solidify its presence as a global K-pop music awards ceremony. We plan to include global indicators and judging criteria to reflect K-pop’s global status, which will further heighten MAMA as one of the top-tier global awards shows.”

Under the theme of “Make Some Noise,” the 2021 MAMA Awards will be held with a limited live audience and be broadcast globally on December 11. Voting is currently open for fan-voted categories.