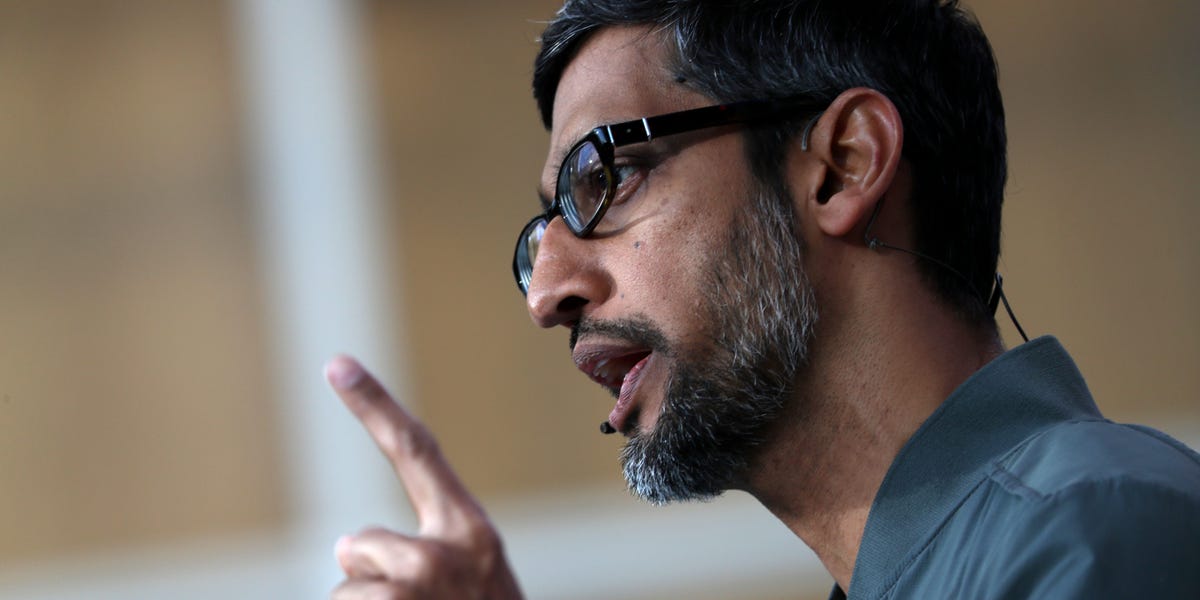 attempted to circumvent both Apple’s and Google’s app store fees in the summer of 2018, the hit game ended up getting pulled from both services.

Though Google allows Android apps from outside its Google Play Store to be downloaded and used on Android smartphones, it formed a special “Fortnite Task Force” to tackle the issue of “Fortnite” skipping payments to Google, according to newly filed court documents.

“To address Epic’s decision to launch ‘Fortnite’ outside of Google Play, Google assembled an internal ‘Fortnite Task Force,'” a new legal filing in Epic’s ongoing lawsuit with Google says. “A collection of running notes from meetings of the task force, which met daily in early August 2018, reflect Google’s anti-competitive aim,” the filing says.

Epic specifically moved “Fortnite” off the Google Play Store and into the Samsung Galaxy app store, which is also available on Android smartphones.

“‘Ultimately we want Samsung to stop this kind of stuff,'” the meeting notes from Google’s task force say.

The filing also alleges that Google intentionally publicized a relatively minor security flaw with “Fortnite” as a means of discouraging players from downloading the app outside of the Google Play Store.

“Meeting notes of the ‘Fortnite Task Force’ reflect that Google planned to publicize the vulnerability in a blog post
within 15 days, ‘regardless of whether Samsung or Fortnite has taken action’ to address it,” the filing says.

Additionally, two media outlets — describes as “friendlies” — were tipped off about the security issue.

At least one outlet reported the “Fortnite” security flaw at the time as “a major security flaw,” while Google documents show that the security issue was seen internally as “not a critical security (or even high) vulnerability.”

“Epic released Fortnite on Android with security vulnerabilities that could compromise consumers’ data. Safety and security are our top priorities, so of course we took steps to warn our users about this security flaw, in accordance with our App Security policy. We’ll continue to fight Epic’s claims in court.”

Got a tip? Contact Insider senior correspondent Ben Gilbert via email ([email protected]), or Twitter DM (@realbengilbert). We can keep sources anonymous. Use a non-work device to reach out. PR pitches by email only, please.