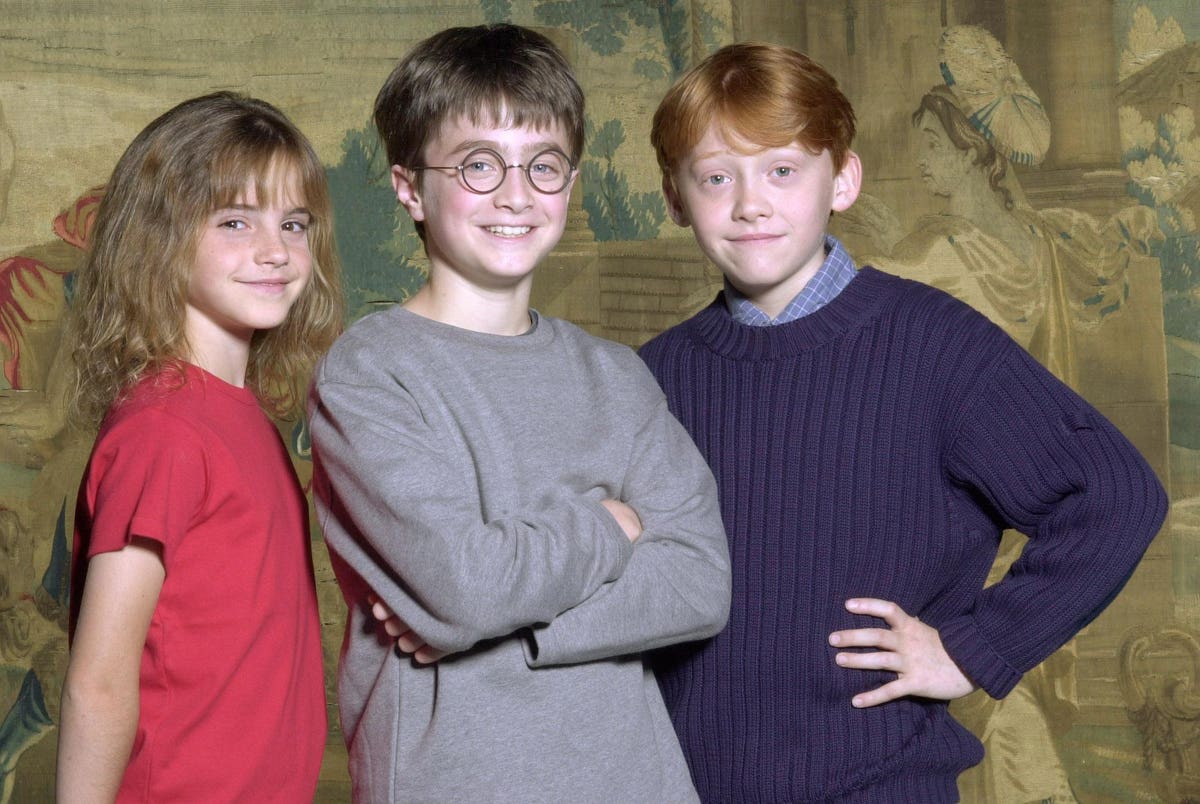 The 20 year reunion special will include a behind-the-scenes look at the films, never-before-seen clips, interviews, and more surprises. The special was recorded at Warner Bros. Studio Tour London – The Making of Harry Potter, where the films were recorded at Leavesden studios over twenty years ago.

‘It has been an incredible journey since the debut of the Harry Potter and the Philosopher’s/Sorcerer’s Stone film, and witnessing how it has evolved into this remarkable interconnected universe has been magical to say the least. This retrospective is a tribute to everyone whose lives were touched by this cultural phenomenon – from the talented cast and crew who poured their heart and soul into this extraordinary film franchise to the passionate fans who continue to keep the Wizarding World spirit alive 20 years later.’

Harry Potter 20th Anniversary: Return to Hogwarts will begin streaming on January 1st on HBO Max and other channels yet to be confirmed. The special will also air on TBS and Cartoon Network prior to the release of Fantastic Beasts: The Secrets of Dumbledore in 2022.