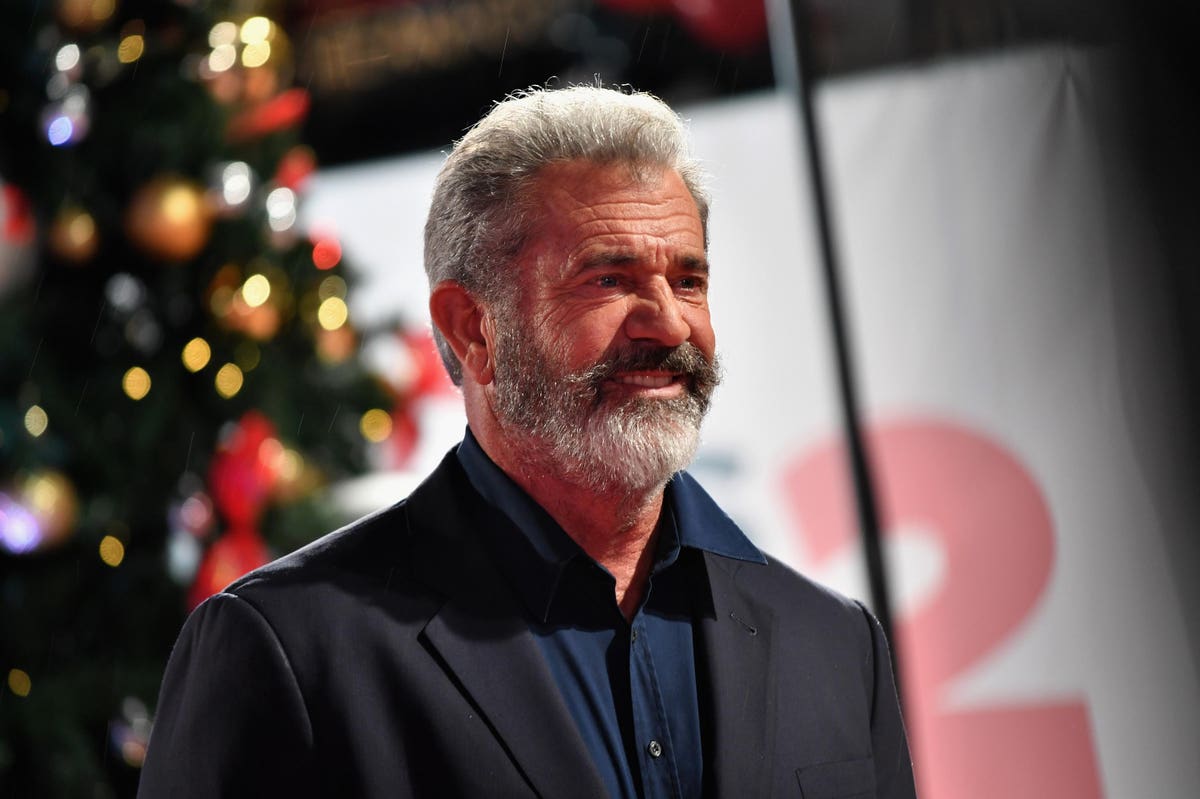 Mel Gibson confirmed at An Experience With… event that he will be directing the fifth installment of the Lethal Weapon franchise.

Gibson’s biggest splash in his early career was the Australian Mad Max trilogy that culminated in the mid-’80s. The first film – shot around Melbourne, Australia – was made for $400,000 and earned just more than $100 million in gross revenue worldwide.

The success of the trilogy turned industry heads in Hollywood and Gibson was cast in Lethal Weapon shortly after the release of the third film Mad Max Beyond Thunderdome.

Lethal Weapon also became a worldwide hit, being produced for $15 million and grossing $120.2 million at the box office, with each of the first three sequels outdoing the film prior in the margin.

Lethal Weapon 2 being produced for $30 million and brought in $227 million at the box office, and Lethal Weapon 3 was completed for $35 million with a gross revenue compiled of $321 million.

In 1998, Lethal Weapon 4 was given a much higher budget of $150 million. Though still making a profitable return the margin was not as wide, grossing $285 million.

Richard Donner, who directed all four Lethal Weapon movies, passed away on July 5th, 2021, putting the continuation of the fifth project in jeopardy.

According to the U.K. publication, The Sun, who attended the event, Gibson noted Donner “was developing the screenplay and he got pretty far along with it. And he said to me one day, ‘Listen, Kid, if I kick the bucket, you will do it.’ And I said, ‘Shut up.’

“He did indeed pass away. But he did ask me to do it and, at the time, I didn’t say anything. He said it to his wife and to the studio and the producer. So, I will be directing the fifth one.”

Richard Wenk, who wrote The Equalizer script, is noted as writing the most recent draft of the fifth instalment in the franchise. It’s not been officially announced that Mel Gibson and/or Danny Glover will reprise their role as Martin Riggs and Roger Murtaugh respectively in the sequel.