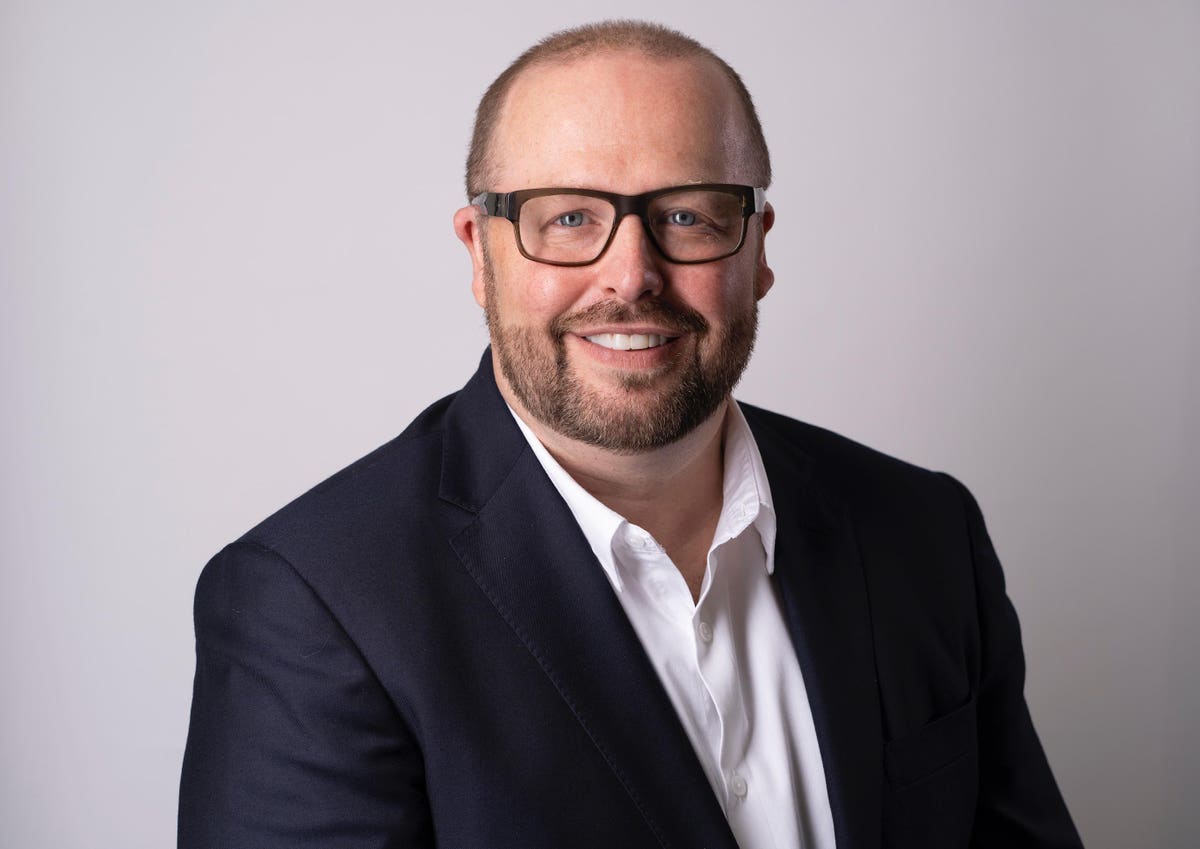 Jason Thomas, CEO of Tappit spent the better part of an hour explaining to me how ridiculous it is that a team where he had attended games for 40 years would send him generic offers while he is in their facility. That is ridiculous in a world where before I can complete a sneeze Amazon has delivered a box of tissues, a set of comfortable pajamas and an offer for 15% off my next flu shot.

To solve this problem, Tappit builds cashless payment systems which integrate within the app of the host organization, whether it be a team or a hotel where it provides a software backbone which works in conjunction with the organization’s unique and customized protocols to collect information about guests or attendees.

This is all being built out meant to replace generic offerings being sent to longtime patrons and fans. In this world, the idea that no data is available or utilized is a firing offense. Fans expect higher service levels. Organizations must learn how to break down the barriers between teams and attendees. Learning every possible bit of information about who is in your facility and what they do there draws the roadmap to both encouraging future business and driving immediate purchase behavior in response to special offers, whether it’s a discounted “Budweiser” or a limited time offer to buy merchandise or a ticket to a future event.

The current world really runs on two separate ecosystems. There is the everywhere and anywhere model which is where American Express, Visa, Mastercard and Apple Pay live. These payment systems have closed loop data retention where they sell back the data which they aggregate on their customer’s purchases. Alternately, there is the DeFi world where Tappit lives which is really a bespoke social finance customized solution to put control of data in the hands of the seller which then allows the ability to target and retarget their recurrent customers.

Jason describes Tappit as white label agnostic middleware providing a cashless solution to provide transactional or entrance data points to the organizations which integrate it into their apps. I call Tappit a mechanism to recognize your consumers by repurposing their purchase history for the purpose of creating tailored offers which incentive future transactions. The more that is known about a specific customer, the better the offers can be. I might be quickly identified as someone who is unlikely to react to an offer for a Budweiser, but who would move rather quickly to capture a deal on a hazy IPA. To send me that offer you have to know what I’m likely to buy and have equally observed what I’ve never purchased.

Tappit has flexibility in how it integrates. It can be part of a team’s app, it can be activated by providing a specific use wristband with RFID technology onboard or it can be utilized by scanning QR codes. Each of these have different use cases. A wristband, uniquely registered to the wearer and preloaded with cash speeds up purchasing at a music festival where WiFi might be overwhelmed or unavailable.

Covid has been an accelerant for Tappit as everyone is moving to cashless solutions. As Tappit exists globally, there are regions of the world where preloaded cash creates certain arbitrage opportunities because the float of the unused funds becomes a free loan for the organization. That is less functional in North America where there are reserve requirements and escheat laws which minimize the long-term benefits of a large float of unconsumed cash living in apps and on wristbands.

Tappit is a SAAS firm with a revenue model which is premised on licensing their software along with additional possibilities from revenue sharing in the average of the spending increase driven by their delivery of data to their customers or a percentage of the sales driven by their technology. They are moving to diversify away from live entertainment exclusively and into a broader marketplace where consumer retention is the primary focus of the business. Think restaurants, hotels, beach clubs and so on. These are places which may ultimately prove less volatile than sports teams which tend to be owned by an aggregation of people so rich they feel free to make decisions which no one else can understand. While Tappit’s business is to understand the patterns of attendees at places and events, their economics require they understand those who decide when and whether to employ their technology.

Jason and I had a truly interesting conversation. He’s charming. Watch below in either video or audio podcast format:

As this world continues to accelerate the movement of information into centralized databases, it only makes sense the next evolution is to move countertrend and contain the data to the place from which it was collected. There is no reason for a team to give Visa or Apple purchasing information from their box office or concession stands when the team could keep that for their own use in crafting more effective customized offers to that specific fan.

Competition includes the idea of limiting access to competitors. Tappit has tapped into this vein and is rapidly expanding across the globe with offices in Europe, the Middle East, and North America. They are growing quickly, perhaps because once you’ve been treated like an individual by one organization it will be that much harder to patronize another where you are just a generic body in possession of a wallet. On the internet as in life we all expect to be recognized, acknowledged, and made to feel special. That can be done as simply as with a text which says “welcome back” or an offer to get a free pretzel with that next Budweiser. As we all know that beer on draft comes from a tapped keg, we should also know how to tap into Tappit. It is part app, part thirst trap.