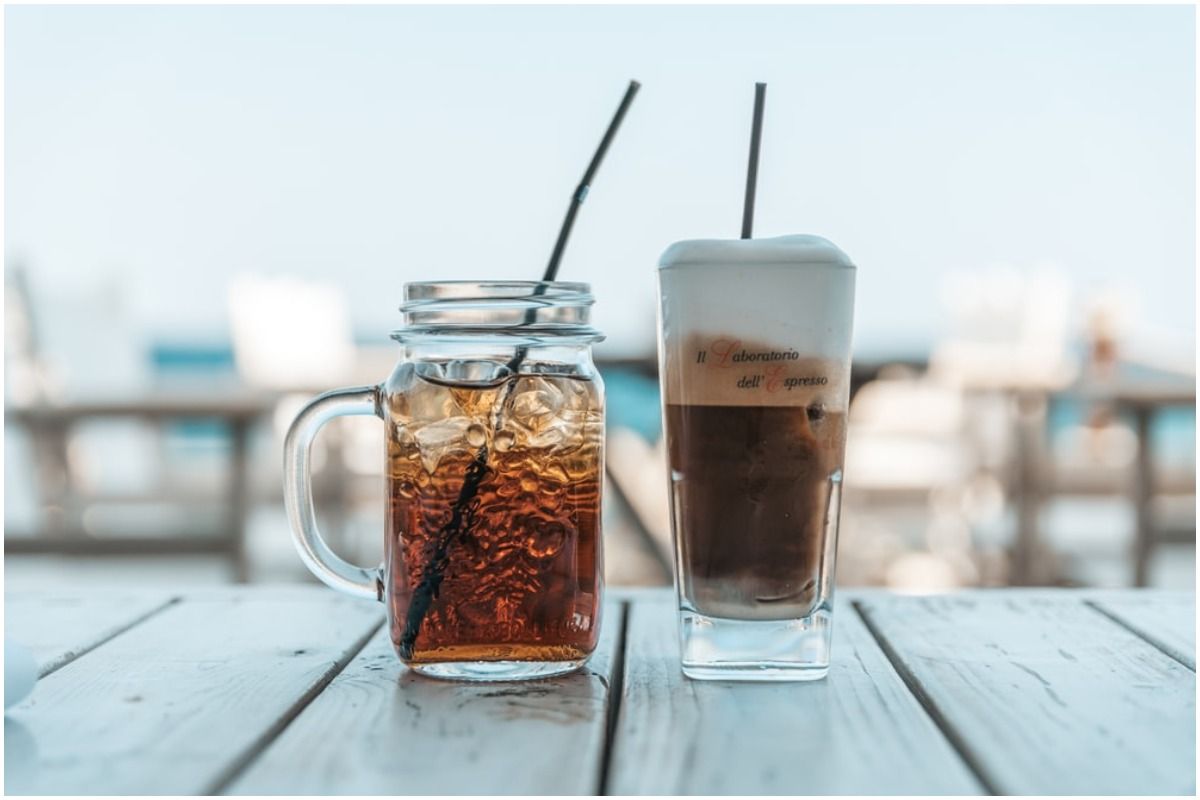 The liver is the most crucial part of the body. The liver filters toxins from the body and keeps the organs healthy and safe. Liver damage is caused due to alcohol but that is not the only way how liver damage is caused. A few researchers have revealed that the drinks that cause liver damage do not require a minimum age group.Also Read – Can a Toxic Liver Affect Your Health? Here’s What We Know

What Does the Study Say?

The Framingham Heart Study began in Boston in 1948 and is currently ongoing. The study dwells on important influences like lifestyle choices on the masses and educating them about good health and longevity. Also Read – Include These 5 Foods in Your Diet to Boost Liver Health

In the current phase of the Framingham Heart Study, medical and health researchers from the Boston University School of Medicine which also supports Harvard Medical School have published an update in Clinical Gastroenterology and Hepatology. Also Read – YouTuber Drinks 2 Liters of Soda in 18.45 Seconds, Sets Guinness World Record | Watch

What is the Drink About?

As stated by NIH, non-alcoholic fatty liver disease may not lead to serious health complications, but it can cause enlargement of the liver and pain.

What Are the Effects of Sugar-Sweetened Beverages on the Liver?

As per the Framingham Heart Study, non-alcoholic fatty liver disease may be prevented by cutting out sugar-sweetened beverages. Frequently sugar-sweetened beverage consumers who have reported drinking it once a day to more than once a week, have two-and-a-half times greater odds to consume non-alcoholic fatty liver disease as compared to people who do not consume.

The researchers say,” ‘Occasional’ sugar-sweetened drink consumers (that is, between once a month to less than once a week) also saw a more adverse increase in liver fat compared to non-consumers.”