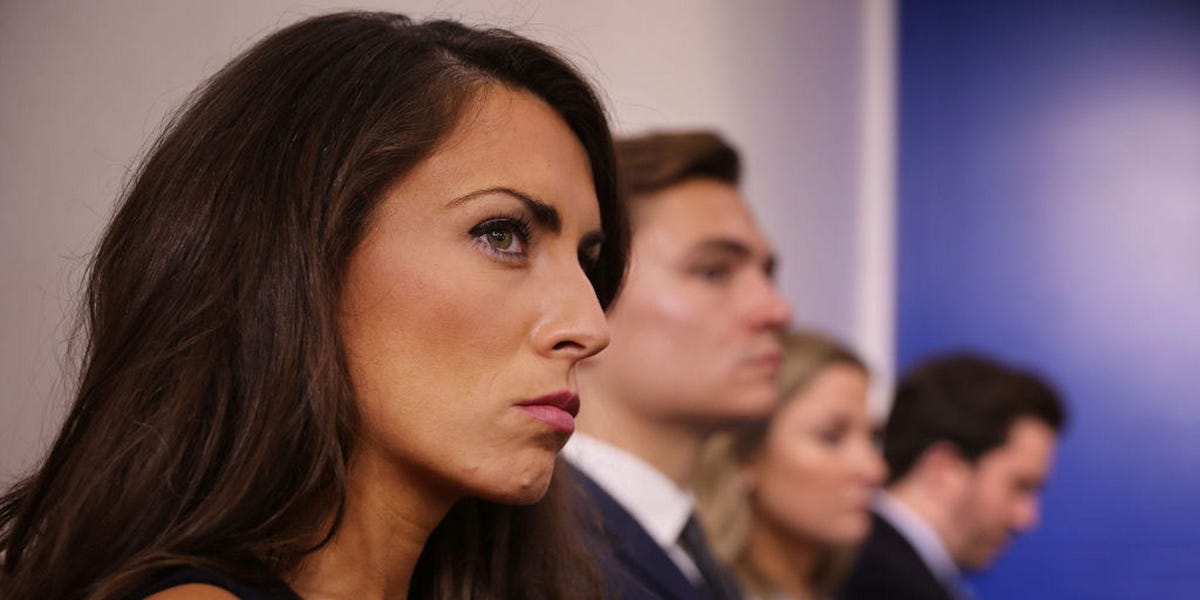 President Donald Trump lashed out at a former White House official after she claimed he had privately conceded defeat in the 2020 election.

Trump has publicly stuck to his baseless theory that he beat Joe Biden last year, but had the election stolen from him by voter fraud.

But Alyssa Farah, who worked several high-profile jobs in the Trump White House, said this weekend in a CNN interview that Trump once said to her that he knew he really lost.

She said: “He told me shortly after that he knew he lost, but then folks got around him. They got information in front of him, and I think his mind genuinely might have been changed about that, and that’s scary because he did lose.”

The voter-fraud theory has been at the center of his public speeches and rallies as he stirs rumours he’s preparing for another run for the presidency in 2024.

Trump in a lengthy statement Monday attacked Farah, dismissing her as an “inglorious lightweight.”

“I watched this clown on television saying exactly what they wanted her to say and I watched the lies,” Trump said.

“Was she paid by low-ratings CNN? By the way, as soon as the Crime of the Century happened on November 3rd, I knew the Election was Rigged and Stolen, and never changed my view on that one bit.”

Farah served as a senior communications official in the White House, vice president’s office and Pentagon during Trump’s term in office. She quit in December 2020, a month after the election.

She has been publicly critical of his election-fraud claims in the wake of the January 6 riot.