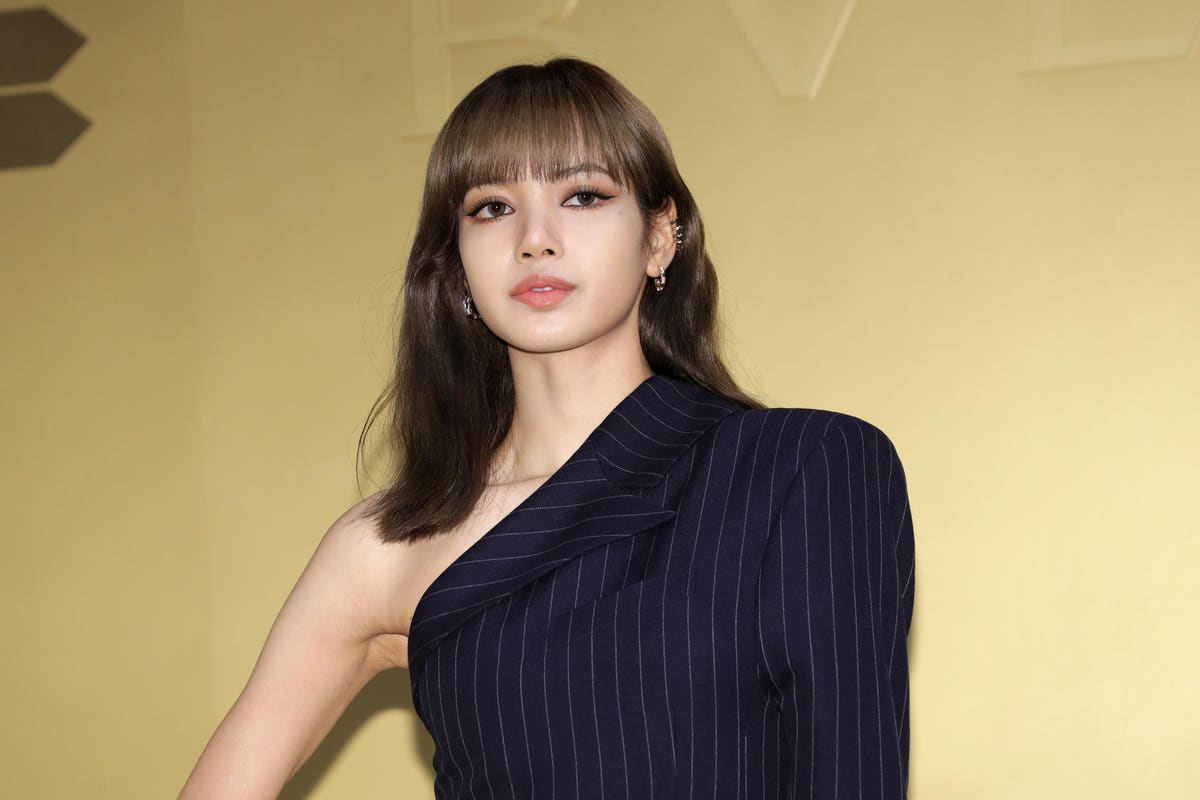 Some of the most successful musical acts in the South Korean music industry earned new certifications not long ago when the Gaon Charts and the Korea Music Contents Association announced which albums have gone platinum, multiples of that honor, or even million as of October 2021. Artists like Monsta X, Ateez and Enhypen all scored new prizes, while two of the biggest female solo stars in the country’s history matched one another for an incredibly prestigious title.

Both Lisa and Rosé nabbed certifications for their debut solo releases, and with their just-announced wins, they are tied with one another in one very special way. Lisa’s Lalisa and Rosé’s R single albums are both certified double platinum, meaning they have sold at least half a million copies in South Korea alone. The titles now share the distinction of being the most-certified releases by solo women in South Korean history.

Before this week, IU and Rosé sat side-by-side as the female solo stars with the highest-certified releases in the country’s history. Rosé’s R went platinum earlier this year, while IU claims two such winners, as her sets Lilac and Love Poem have both earned the same award. In South Korea, albums, EPs and single albums are named platinum successes, the lowest honor, after selling 250,000 copies or more.

Of the two titles, Lisa’s Lalisa hits double platinum status the fastest. The two-track single album was released in mid-September, and by the time the end of October rolled around, 500,000 fans had already picked up a copy. Rosé’s R was made available to buy and stream in March of 2021, and seeing as it hit double platinum status just a few days ago, it needed many more months to reach that milestone.

Lisa and Rosé are the latest two members of the beloved South Korean girl group to release solo collections, and clearly there is a demand for this material. Several years ago, Jennie became the first of the four singers in the band to drop a collection on her own, and it also performed very well. Her aptly-titled set Solo reached No. 2 on the albums chart, but it hasn’t earned a certification of any kind, at least not yet.