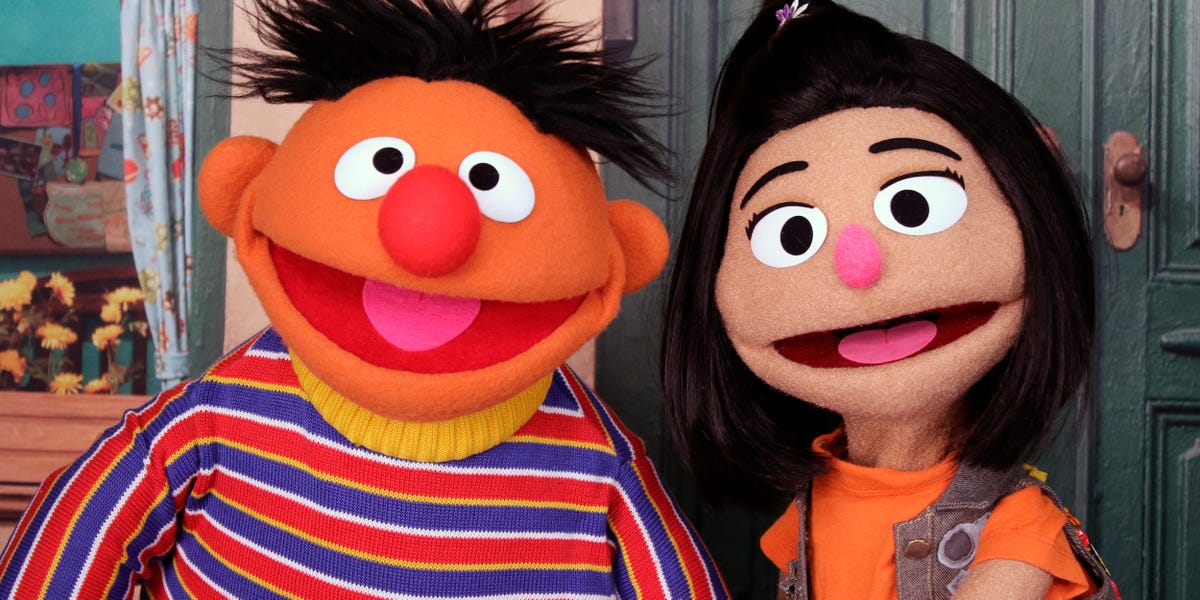 Matt Schlapp, the president of the influential Conservative Political Action Conference, called for “Sesame Street” producer PBS to be defunded over the introduction of an Asian-American character to the kids’ show.

In a tweet Tuesday, Schlapp criticized the show after it announced that Ji-Young, its first ever Asian-American muppet, would be joining the cast.

Schlapp linked to an Associated Press report, where producers said that they hoped the new character would help to stem rising anti-Asian-American prejudice in the US.

“What race is Ernie is Bert? You are insane PBS and we should stop funding you,” wrote Schlapp.

“Sesame Street” in recent weeks has become a new front in the culture wars raging between conservatives and liberals in the US.

Conservatives including Sen. Ted Cruz criticized the character Big Bird after his official account tweeted that he had gotten a COVID vaccine.

The message came not long after the CDC approved the shot for children aged 5-11, and seemed to be designed to reassure kids about getting their shots.

Republicans, however, accused the Big Bird of being used as part of a bid to indoctrinate children to take vaccines. The attack prompted President Joe Biden to leap to Big bird’s defense.

PBS receives some public funding but also gets significant revenues from private donations and grants.

It has been airing “Sesame Street” since its first episodes in 1970. The show has long been used to promote messages about health, respect and inclusion.

Since its earliest days, PBS has been accused of liberal bias by conservatives, with President Richard Nixon criticising public broadcasting during his presidency and many conservatives since following suit.