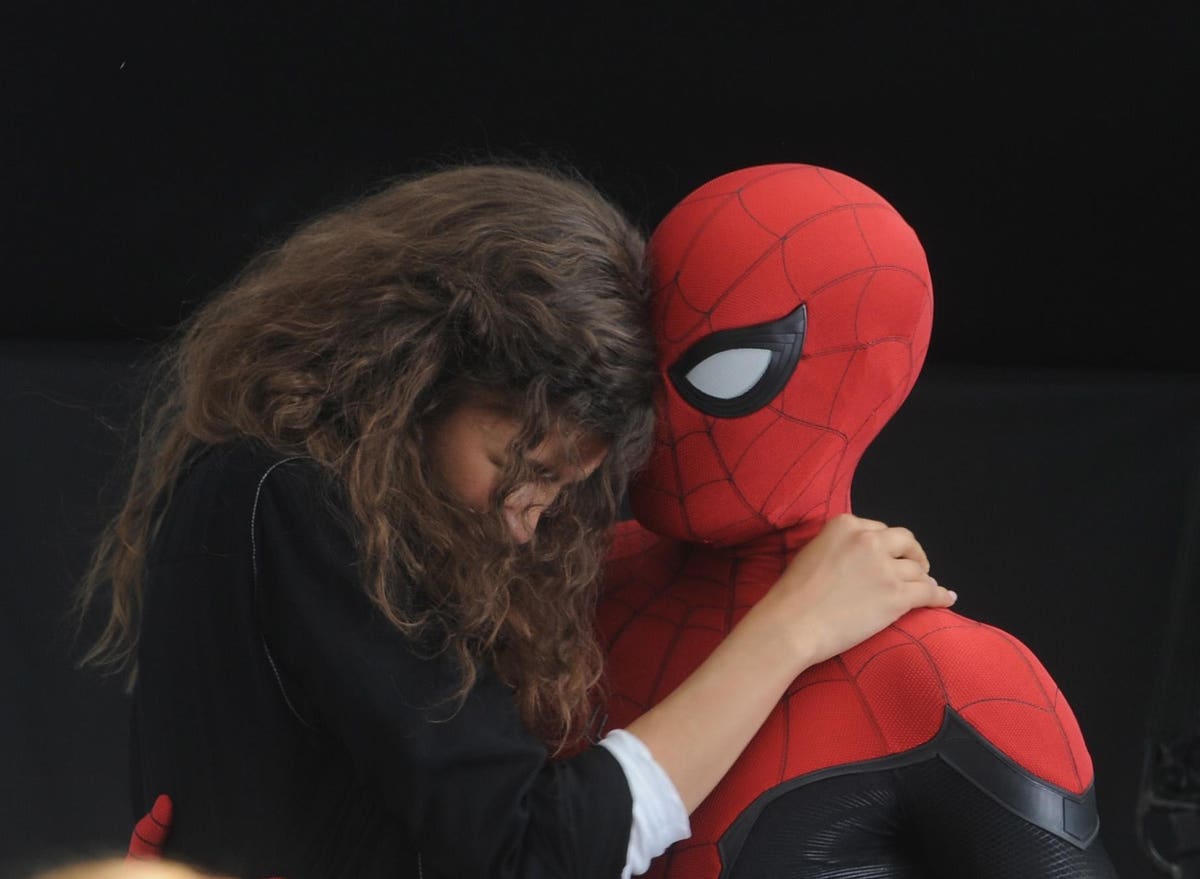 The lukewarm reception for Marvel’s Eternals (as well as the franchise’s first Rotten rating), stands in stark contrast to the breathless anticipation for Spider-Man: No Way Home.

Eternals disappointment, which felt particularly pronounced after the film’s lengthy marketing cycle, led to the inevitable cluster of “superhero fatigue” speculation, as though the film marked the beginning of the end of the Marvel Cinematic Universe.

But the latest Spider-Man: No Way Home trailer quickly extinguished that possibility; currently sitting at 28 million views on YouTube alone, the trailer (along with multiple leaks and rumors) sparked a feeding frenzy, promising a fan service feast for the ages, with an extra helping of cameos and easter eggs.

Eternals isn’t the worst of Marvel’s mediocre entries (if anything, it’s the franchise’s most interesting failure), but the film’s inability to excite an extremely excitable fanbase shows the extent to which brand recognition matters, even in the MCU.

With the help of Kevin Feige’s golden touch, Marvel has elevated obscure comic book characters into the realm of pop culture dominance before, but the Eternals felt oddly adrift, tonally disconnected from the rest of the MCU; it doesn’t feel like a confident trailblazer, setting the stage for a new, more ambitious phase, but a bump in the road.

Fans seem far more interested in the franchise’s connective tissue, the element that Marvel pioneered in The Avengers, but now, connections cross across time, space and copyright; Tom Holland’s Spider-Man is surely going to be joined by ghosts of Spider-Man past (despite the trailer’s attempts to hide multiple leaked cameos) and ghosts of Marvel future; might we also see the introduction of Miles Morales, a Spider-Gwen, or a new Venom?

There’s even a possibility (although, unlikely) that we could see an introduction to the Fantastic 4 or the X-Men, tearing through newly ripped holes in the multiverse; we know for a fact that Sony is currently crafting its own parallel cinematic universe populated by Spider-Man characters, which now seems likely to reach out and touch the MCU, occasionally.

Interestingly, it’s Sony’s animated masterpiece, Into the Spider-Verse, that really primed the audience for the MCU multiverse, proving how much creative potential lies in the concept.

There’s so much to speculate about and get excited for that, at this point, it barely even matters if No Way Home is any good – its nostalgic connection to old, cancelled, and disconnected Marvel properties, combined with the limitless possibilities of the multiverse, mark Spider-Man: No Way Home the next big step of the MCU.

Next time, the Eternals need to bump into Thor, Loki, or even better, one of Spider-Man’s seemingly endless variants.