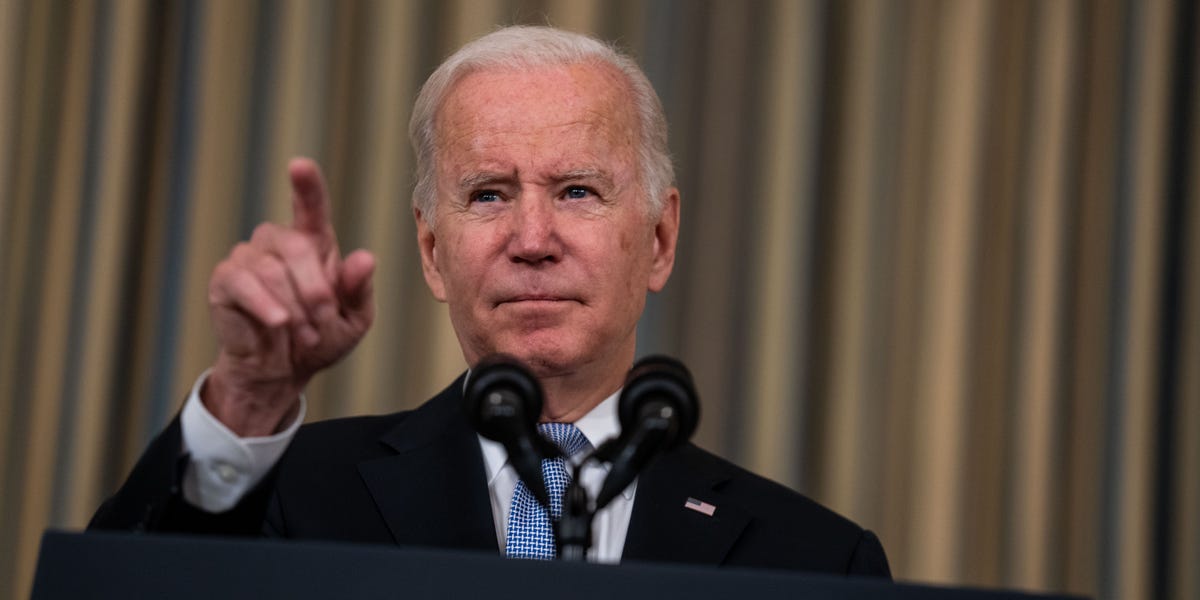 11 of the 16 judges in the court chosen to hear challenges to President Joe Biden’s COVID-19 vaccine rules were appointed by Republican presidents.

Six of those are recent joiners who were nominated by former President Donald Trump. Their dominance of the court shows the harsh legal landscape in which Biden’s vaccine rules will be either approved or blocked.

The conservative-packed US 6th District Court of Appeals was selected Tuesday by a random lottery to hear legal challenges to President Biden’s vaccine mandate.

Biden’s rules stipulate that firms with 100 employees or more must require COVID-19 vaccines for staff, or for them to introduce weekly testing by January 4.

Officials in 27 states, as well as employers and conservative organizations, have filed dozens of legal challenges to President Biden’s vaccine rules in 12 circuit courts. The multiple lawsuits were consolidated into one in the Sixth Circuit on Tuesday, Reuters reported.

The sixth circuit has 16 full-time judges who might be chosen randomly to pick the case.

Eleven judges were appointed by GOP presidents. The six most recent were placed by Trump, whose administration made it a priority to appoint masses of ideologically sympathetic judges to federal courts.

The other five GOP picks were made by President George W. Bush. Five were appointed by Democratic presidents: three by Bill Clinton and two by Barack Obama.

Chance will determine the ideological makeup of the three-judge panel which will rule on the vaccine-mandate case. It is possible that it will still be heard by mostly or entirely Democratic-appointed judges, but is more likely to fall to Republican appointees.

The Sixth Circuit will decide whether to keep a ban on the vaccine mandate which was enacted by the markedly conservative Fifth Circuit last week.

A three-member panel on the Fifth Circuit — two of whom were also Trump appointments — criticized the rules on Friday as a “one-size-fits-all sledgehammer.” They also noted that around 80% of working-age US adults were already vaccinated.

The Biden administration has argued that failing to introduce the vaccine mandate could cost hundreds of lives.

A judge’s vote cannot always be predicted by whether a Republican or Democratic president appointed. But one legal expert said the conservative bent of the Sixth Circuit meant the odds are stacked against Biden.

Carl Tobias, a law professor at the University of Richmond, told CNBC: “The party of the appointing president is a rough measure of how any judge might rule in this complex appeal.”