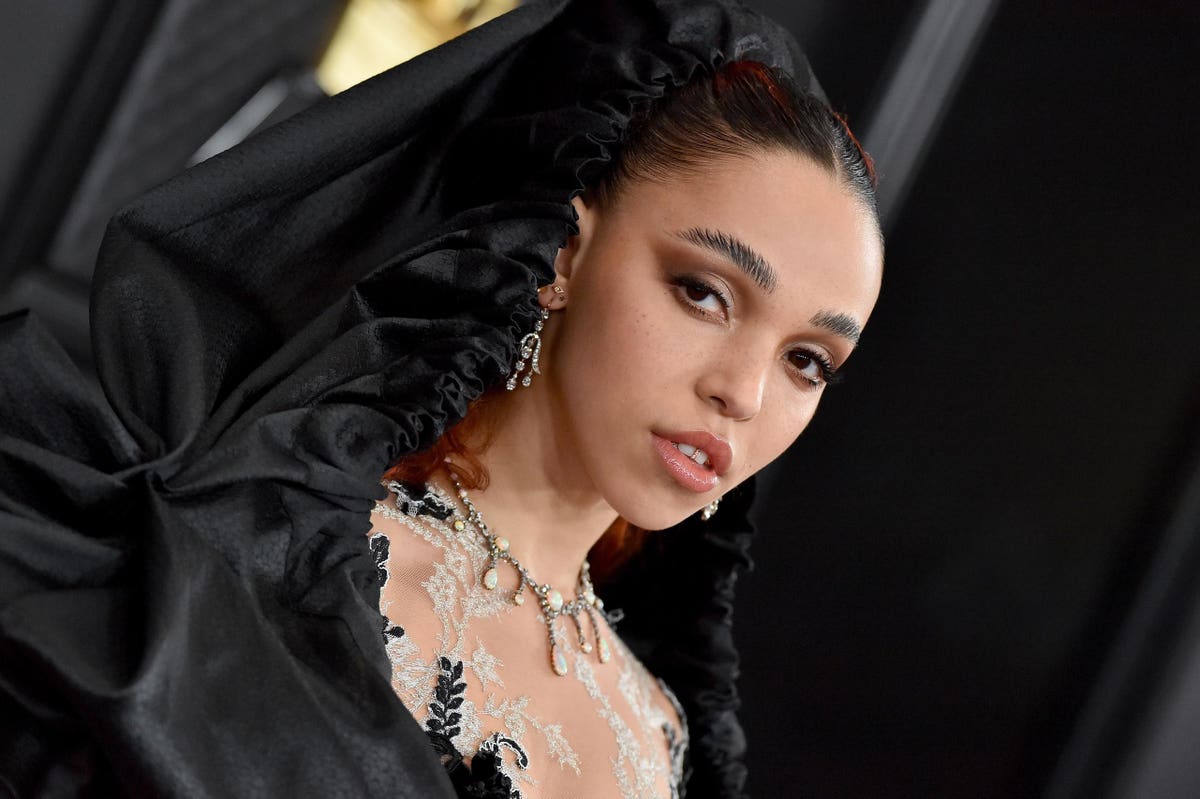 For nearly a decade, FKA twigs has demonstrated her talents as a singer, a songwriter, a producer, an actress, and a dancer — both as a solo artist and in collaboration with other people. With her latest single, “Measure of a Man,” twigs steps into the role of film composer.

“Measure of a Man” features West London rapper Central Cee, who released his debut mixtape Wild West earlier this year. The song is a part of the soundtrack for the upcoming spy flick The King’s Man, out in theaters December 22nd. The movie itself is the third in the popular Kingsman film series (based on the Marvel comic books of the same name), and serves as a prequel to the previous Kingsmen movies The Secret Service and The Golden Circle. On “Measure of a Man,” twigs shares writing credits with the series’ director Matthew Vaughn.

“Measure of a Man” comes in advance of twigs’ next project, first revealed by the singer herself: twigs jumped on the official FKA twigs Discord server in September 2021 to share details about the record. While she didn’t share a title or release date, she confirmed that it will be a mixtape and will feature production by Arca, El Guincho, Koreless, Cirkut, and prolific hip-hop producer Mike Dean. She also teased a collaboration with Swedish rapper Yung Lean on Instagram.

Since the release of her sophomore LP Magdalene in 2019, FKA twigs spent much of the pandemic working on new music, and teasing much of it along the way. She occasionally made appearances including a surprise performance during Dua Lipa’s Studio 2054 virtual concert, where the two teased a collab titled “Why Don’t You Love Me.”

Twigs released “Don’t Judge Me,” her first single since Magdalene’s release two years ago, in early 2021. The song itself is an extended version of Headie One and Fred Again’s track “Judge Me.” “Measure of a Man” was created for the King’s Man soundtrack, but its status in relation to her upcoming project remains unknown.