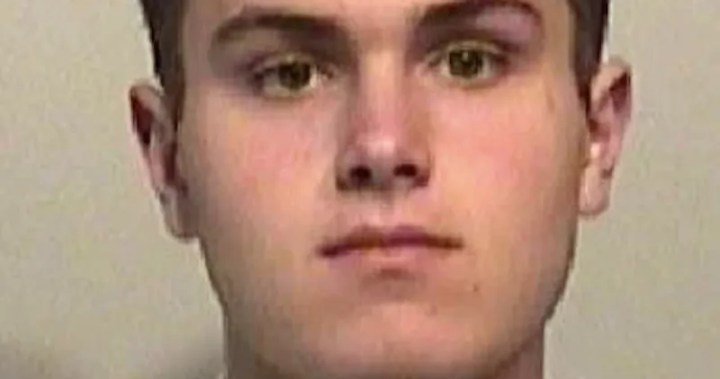 After pleading guilty to rape and sexual abuse for assaulting four teenage girls when he was also a teen, a New York man was spared jail time by a judge and sentenced to probation instead.

Christopher Belter, 20, was handed eight years of probation and ordered to register as a sex offender, after Niagara County Judge Matthew Murphy said a prison sentence “would be inappropriate.”

According to The Buffalo News, onlookers at Tuesdays’s verdict were stunned by the decision, and a lawyer for one of the victims claimed his client was physically ill following the ruling.

“I have been practicing law for over 30 years. If Chris Belter was not a white defendant from a rich and influential family, in my experience he wouldn’t have received the original plea deal, and he would surely have been sentenced to prison,” Cohen said.

In 2018, when Belter was 17, he was charged with first and third degree rape, and sexual abuse involving four 15-and-16-year-old girls. The attacks were committed in his family home in Lewiston, NY.

The following year, as part of a plea deal, he pleaded guilty to lesser charges – two counts of second degree sex abuse, third degree attempted abuse, and third degree rape. He was sentenced to two years of interim probation, with the assurance that if he completed probation he would earn youthful offender status, meaning his sentence would be limited to four years and he would not have to register as a sex offender.

However, Belter failed to follow the probation’s rules, and admitted last month that he installed a computer program allowing him to circumvent blocking software that was meant to keep him from viewing pornography.

“He is tremendously remorseful for what he has done,” Covert stated, according to WKBW.

2:28
Concerns over parole granted to rapist


Judge Murphy told the courtroom that he didn’t believe jail time was the right sentence for Belter, instead warning Belter that the probationary status he is facing will be “like a sword hanging over your head for the next eight years.”

“I agonized — I’m not ashamed to say that I actually prayed over what is the appropriate sentence in this case, because there was great pain. There was great harm. There were multiple crimes committed in the case,” the judge said, according to The Buffalo News.

The case is also tied to Betler’s parents and a family friend.

The Nigara Gazette reports that Belter’s mother, Tricia Vacanti, 50, his stepfather, Gary Sullo, 56, and a family friend, Jessica Long, 42, were present for what state police investigators described as alcohol and drug-fueled parties at the family home.

Between them the three adults face dozens of misdimeanor charges of child endangerment and unlawfully dealing with a child. Vacanti and Sullo have been accused of supplying alcohol to two underage girls during the parties.