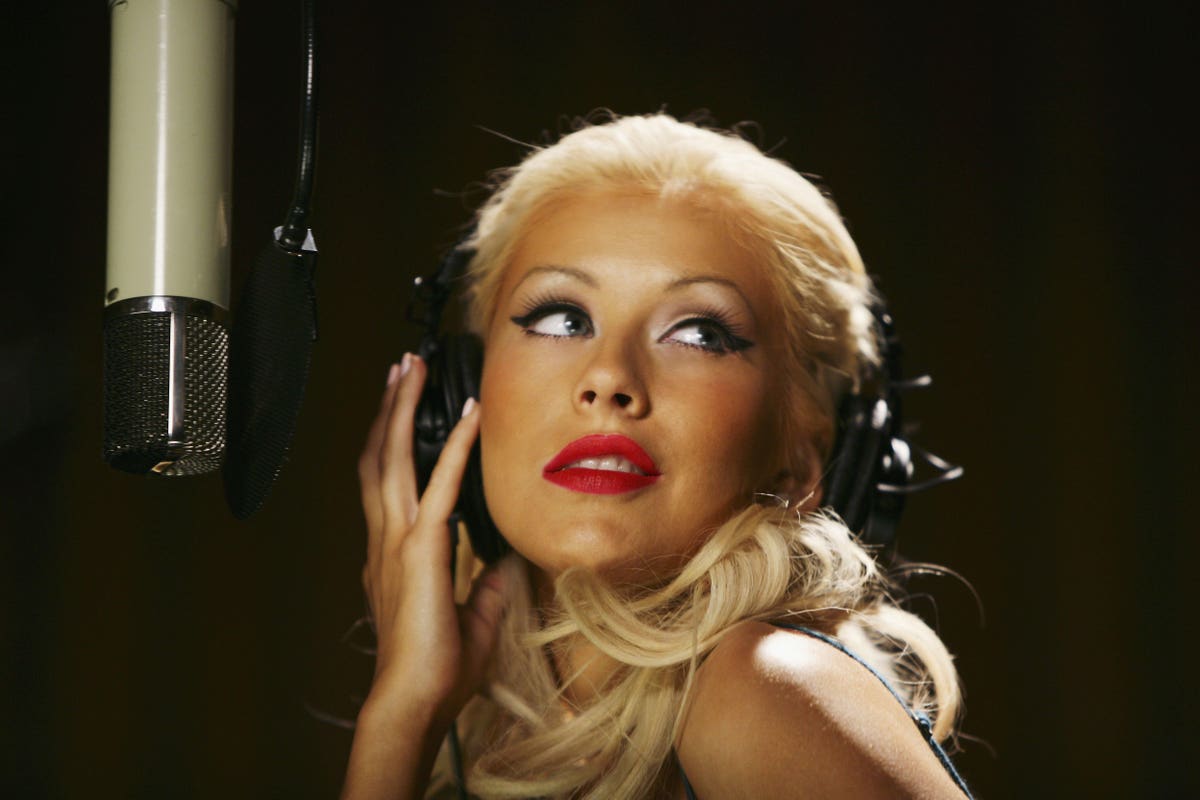 At the turn of the century, Christina Aguilera was one of pop music’s hottest young stars. Almost immediately after the release of her self-titled debut album in 1999, Aguilera got to work on Mi Reflejo, her sophomore LP and first Spanish-language project. At the time, the music industry was in the midst of its first “Latin boom,” where new stars like Shakira, Jennifer Lopez, and Ricky Martin made a splash in the mainstream market, so it was no surprise for Aguilera — the new girl on the block — to honor her Ecuadorian heritage with a Spanish record.

Nearly two decades later, music experienced a second, if less pronounced, Latin boom. The success of new-generation artists like Bad Bunny, J Balvin, and Sech has proven that Latines aren’t going anywhere in the music world. As a result, Spanish-language music has become less of a novelty than it once was.

Now, in this new musical landscape, Christina Aguilera is going back to her roots, both figuratively and literally. Her latest single “Somos Nada” is out now, and the song harkens back to her pensive Reflejo days.

“Somos Nada” comes a month after Xtina’s last Spanish outing “Pa Mis Muchachas,” a collaboration with Becky G, Nathy Peluso, and Nicki Nicole. While “Pa Mis Muchachas” was a more upbeat record better fit for having fun with friends, “Somos Nada” is a soaring ballad that sees Aguilera doing what she does best: belting her heart out and reminding listeners how she became a star in the first place. The song sonically resembles “Mi Reflejo,” the Spanish version of Aguilera’s breakout single from the Mulan soundtrack.

While Xtina made her grand return to Latin music with “Somos Nada” and “Pa Mis Muchachas,” it remains unclear just how they fit in to the “Dirrty” singer’s next moves musically. With two Spanish songs with entirely different sounds released within a month of each other, it’s entirely possible that Aguilera is gearing up to release a Spanish album two decades in the making.