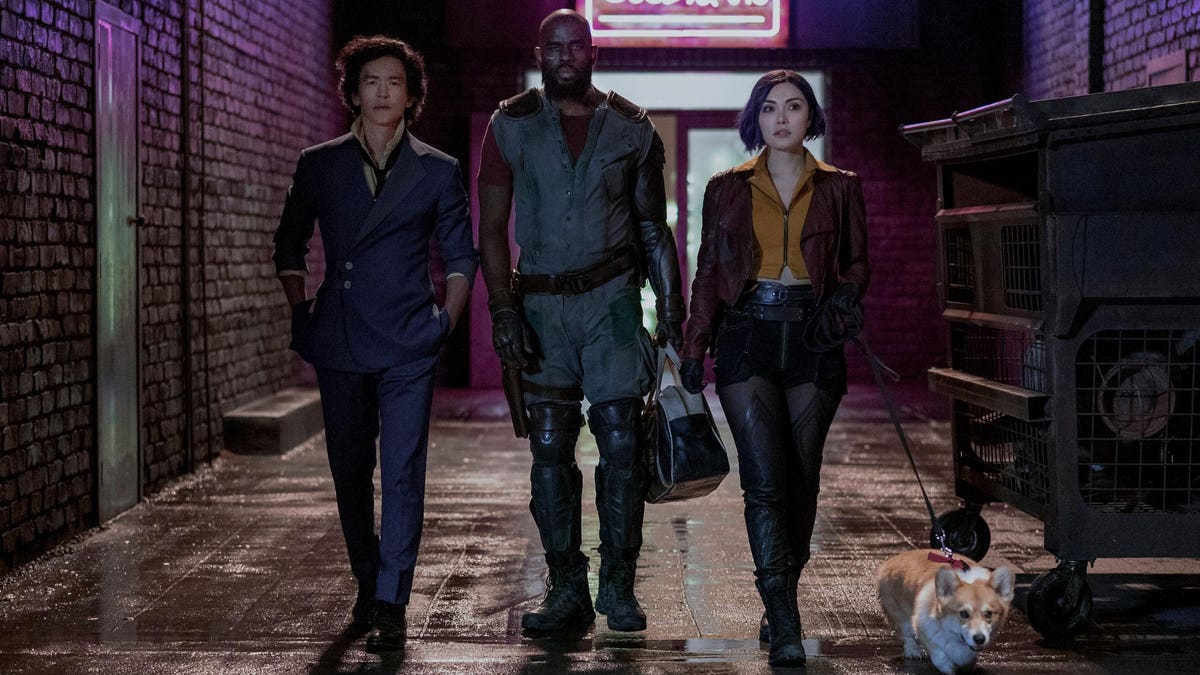 In a rare but somewhat refreshing turn of events, fans and critics finally agree on something. Specifically, that the new live-action Cowboy Bebop series on Netflix is terrible.

While my review went up earlier in the week, the series itself dropped on Netflix on Friday 19. In the time since, people have had a chance to see if this new Cowboy Bebop is any good or not.

The answer to that is pretty clear if you head on over to both Metacritic and Rotten Tomatoes. The audience score is mostly in line with the general consensus of most of the critics, with the Tomatometer set at both 51% currently for both the critic and audience score.

Obviously, the fact this new live action panned out this way isn’t exactly surprising. After all, there is an actual meme about how Netflix has a tough time adapting anime, not to mention how clueless Hollywood is in general when it comes to understanding anime.

It’s clear that there is some kind of generational or ideological disconnect at play, between the management set in their ways and the actual audience bewildered at how badly these anime adaptations get it wrong.

From the recent and equally underwhelming live-action Ghost in the Shell to now this, I do feel that Netflix and Hollywood should take a hiatus from adapting anime until they actually understand what it is.