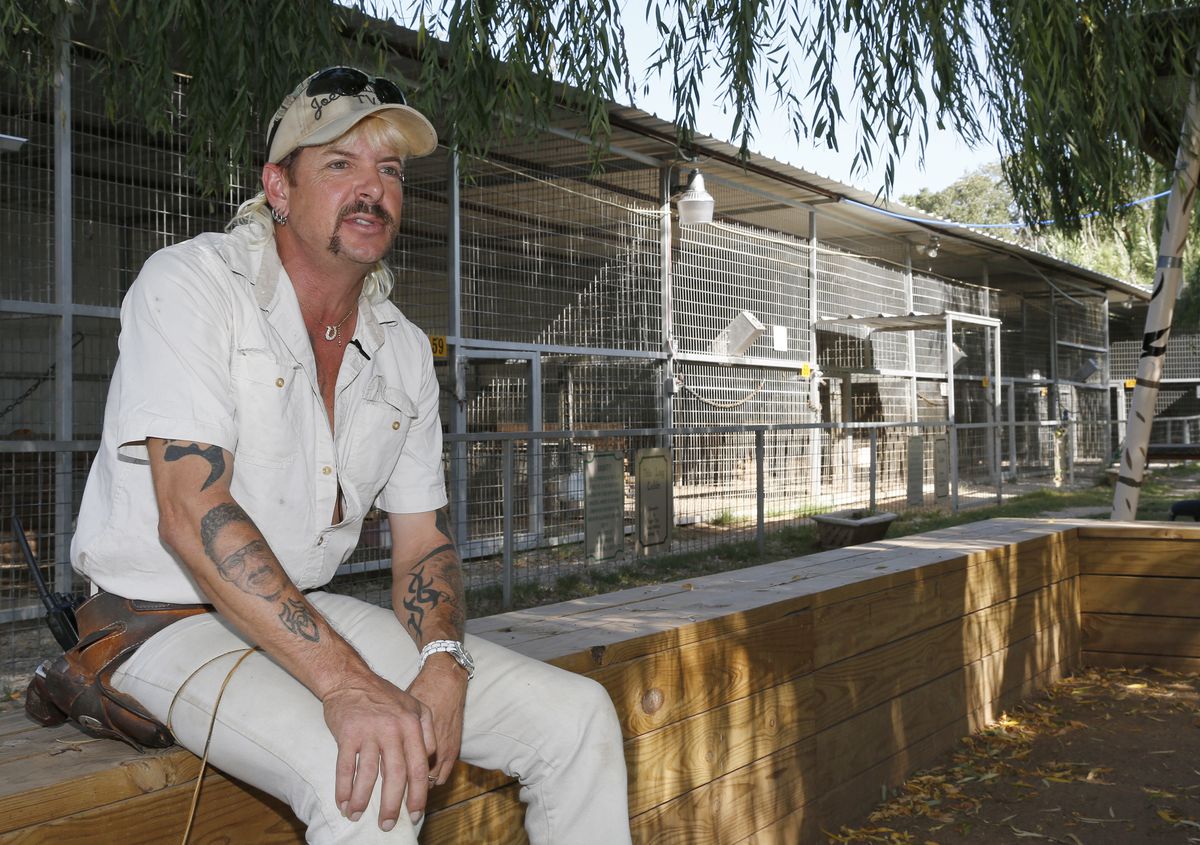 The former zookeeper, whose real name is Joseph Maldonado-Passage, was moved from Fort Worth Federal Medical Center in Texas to the Butner Federal Medical Center in North Carolina, which has been home to a number of “celebrity inmates,” including Bernie Madoff. His attorney, John Phillips, confirmed to Fox News that the move occurred “during the late hours of November 16 or early morning hours of November 17.”