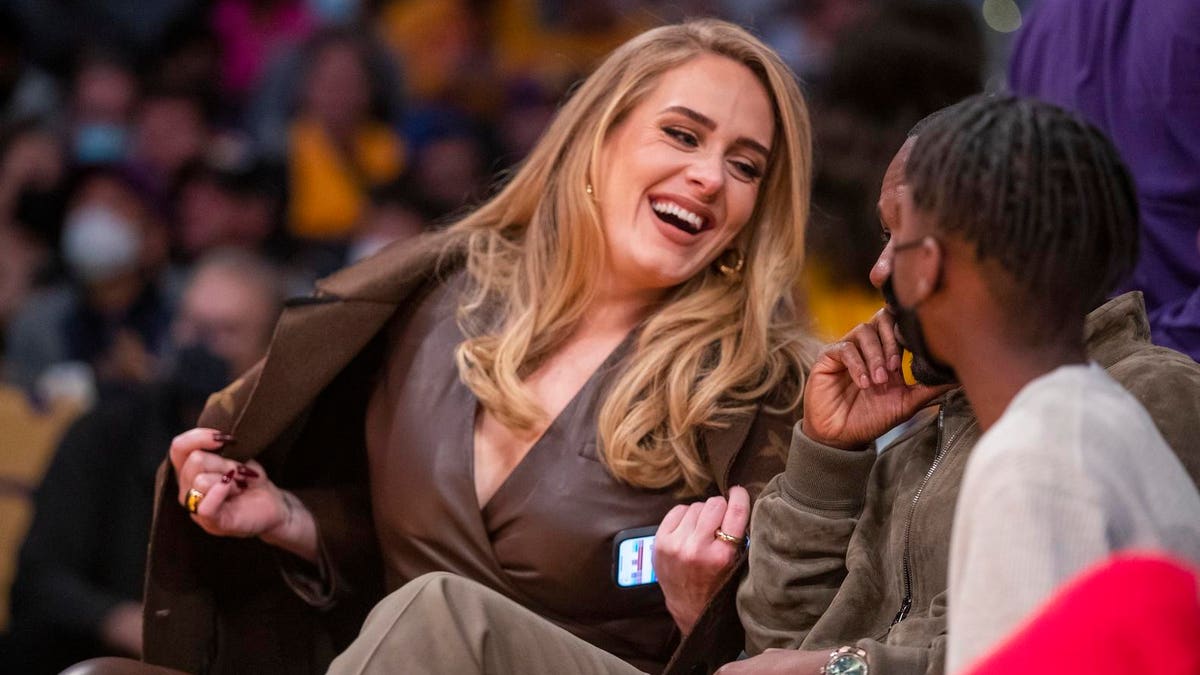 On the heels of a request from Adele for her newest album release Friday, Spotify removed the ability to shuffle songs out of order as a main option when listening to any album, a major change for the streaming service that was done seemingly to benefit artists instead of listeners.

On Saturday, Adele tweeted that musicians “create albums with so much care and thought into our track listing” and their “stories should be listened to as we intended,” and that removing the shuffle option was her “only request” to Spotify as her album 30 was released.

Spotify replied to the tweet with: “Anything for you”

While the shuffle button no longer appears on any album pages on the platform, it does appear when listening to individual songs on the album.

Shuffle is still available as a main option on individual playlists, including listener’ “liked songs” library.

Spotify has not yet responded to Forbes’ request for comment.

60.7 million. That’s how many people listened to 30 on Friday when the album dropped. It’s one of the most successful releases by a female artist in Spotify history. Six songs from the album appeared on the streaming service’s list of the top 10 most popular songs of the day on Friday, with “Easy On Me,” the lead single from the album, topping the chart.

Adele’s 30 is her first album in six years, since she released her wildly-popular work 25. The British singer has said the new music tells the heartbreaking story of her divorce from her husband Simon Konecki, who she split with in 2019 and shares her 9-year-old son Angelo with. The highly-anticipated release has been critically acclaimed as some of her best music ever, by Rolling Stone, Variety and Vulture.  When “Easy On Me” was released in October, it broke several major records, including most listened to song in a day on Spotify and the most single-day requests on Amazon’s Alexa.