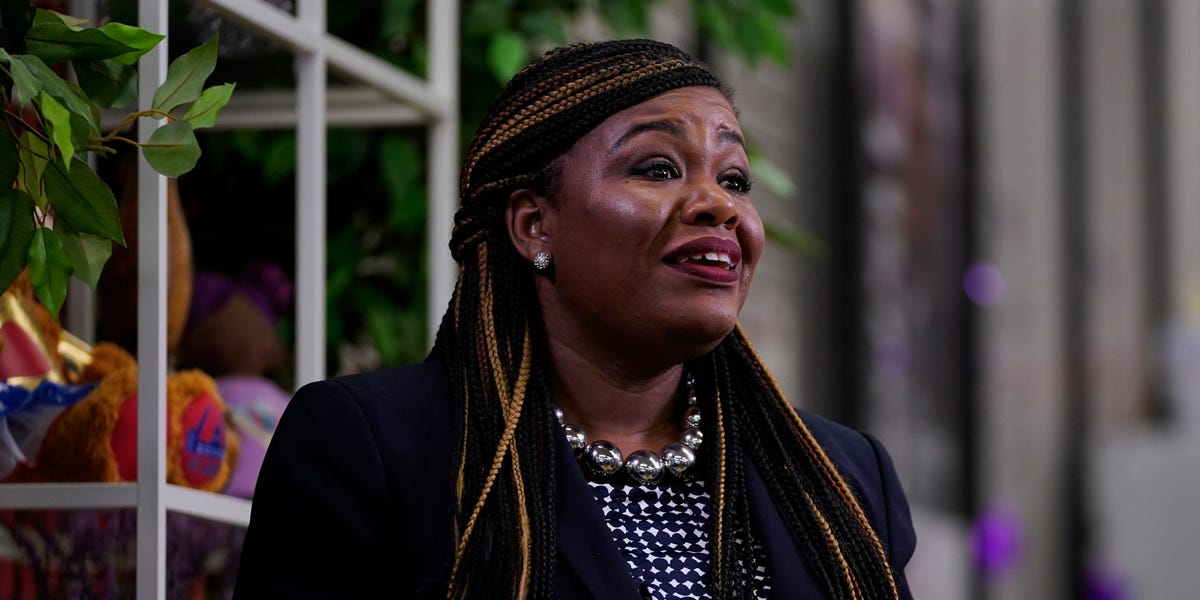 On Saturday, Rep. Cori Bush, D-Mo., tweeted out a call for expulsion of House Republicans who are offering internships to Kyle Rittenhouse, an 18-year-old from Wisconsin who was acquitted Friday on five charges related to his fatal shooting of two men and injury of a third during protests in August over the police shooting of Jacob Blake.

“Just being real: every day it feels more and more dangerous coming to work. Not only do these members fuel violence. Now they’re actively recruiting someone whose sole qualification is killing people standing up for Black lives and getting away with it,” Bush tweeted. “They must be expelled.”

Bush included screenshots of three public offers to hire Rittenhouse as an intern from Republican Reps. Paul Gosar, Matt Gaetz, and Madison Cawthorn. Rittenhouse’s criminal defense attorney said he thinks his client pursuing a career in politics would not be a “wise thing” to do in response to the offers.

However, this is not Bush’s first time calling for the expulsion of Gosar.

Last week, Bush called for the expulsion of the Arizona Republican, who she called a “white supremacist clown” after he tweeted a violent “Attack on Titan” anime edit that was altered to depict him killing Rep. Alexandria Ocasio-Cortez, D-N.Y.

The House of Representatives voted Wednesday to censure Gosar over the tweet, stripping him of his committee assignments.