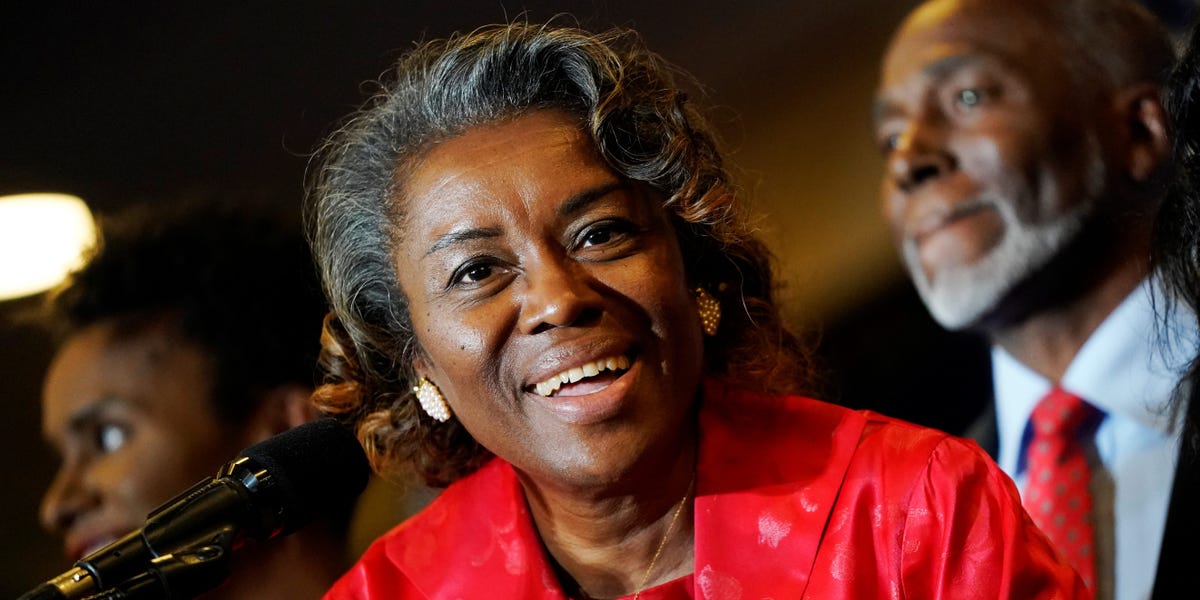 During a Sunday interview with CNN correspondent Dana Bash, incoming Virginia Lt. Gov. Winsome Sears said that she will not disclose whether she has gotten vaccinated against COVID-19, despite encouraging others to do so, CNN reported.

When Bash asked Sears why it’s acceptable for Virginia to mandate childhood vaccinations for other diseases but not COVID-19, Sears said that vaccinations have become politicized and the US is based on freedom, so our country should “let liberty shine.”

Bash pressed Sears further about her own vaccination status, which she declined to share.

“The minute that I start telling you about my vaccine status, we’re going to be down the bottom of the mountain trying to figure out how we got there, because now you’ll want to know what’s in my DNA,” Sears responded.

When Sears, a Republican, was elected over Democratic candidate Hala Ayala on November 2, she became the first woman and the first woman of color to hold the lieutenant governorship.