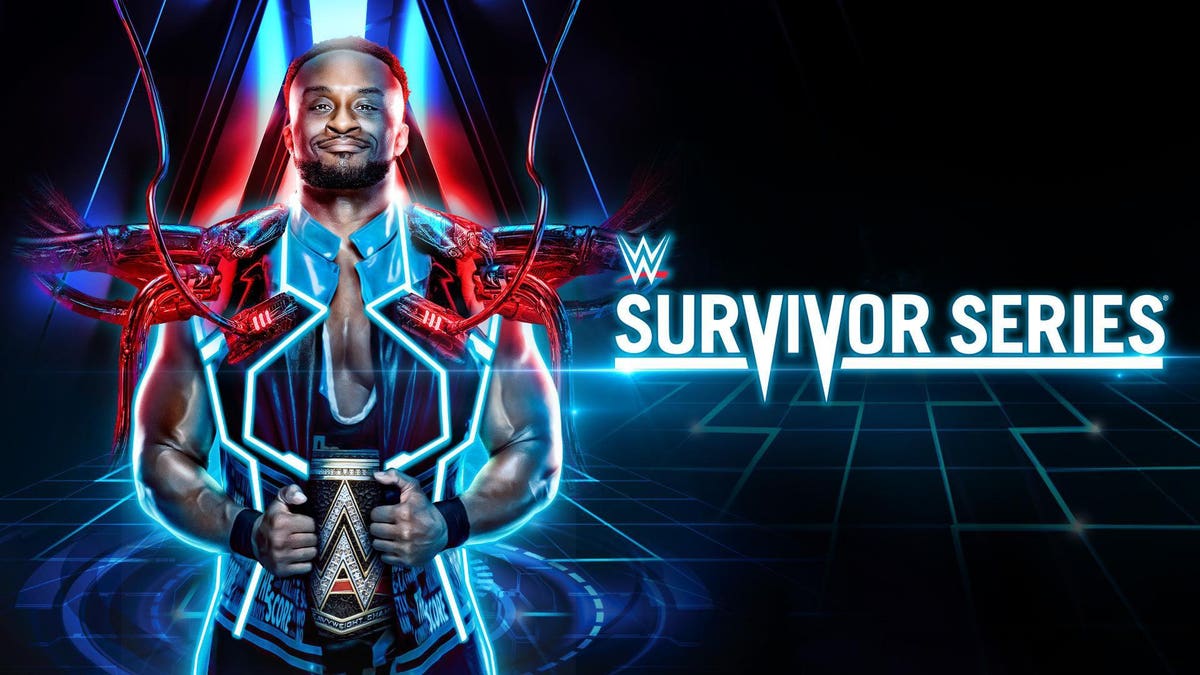 Pat McAfee paid homage to Charlotte Flair giving Becky Lynch (who was wearing a devil-inspired onesie) a wedgie by saying she was “wedged into the corner.”

Fans in the Barclays Center were definitely pro-Becky.

This match capitalized on the perceived real-life heat between these two as they engaged in a couple of stiff brawls throughout.

Similar to how Shawn Michaels screwed up the Sharpshooter at Survivor Series 1997, Becky Lynch slapped on a botched Figure Four that was referred to as a heel hook by Corey Graves.

Kevin Owens started this match by walking out on Team Raw as he practiced his walkout for when his contract is up in a few weeks.

Outside of Roman Reigns and maybe Becky Lynch, there may be nobody in this company more over than Jeff Hardy.

Bobby Lashley and Drew McIntyre had an awesome exchange stemming from their long feud dominated by Lashley earlier in the year.

Jeff Hardy and Sheamus teamed up for an old-school Hardy Boyz spot and Barclays went crazy for it.

The Final 2 came down to Omos and Ricochet, and I don’t need to tell you what came next.

This was a great use of Omos and fans seemed smitten by the legit giant who was a man amongst boys in this battle royal.

Riddle whiffed on a modified GTS, and Pat McAfee called the maneuver a “modified…”

Riddle impressively bridged out via hip thrust as part of a nearfall.

On a short card, this match felt like it was used to stretch the show out, so they gave these four a ton of time.

As dead as this crowd was for parts of this match, they really came alive when Randy Orton hit an RKO on a diving Jimmy Uso.

Carmella brought a red mask for this match, however she was rolled up as she struggled to put it on.

Anytime Pat McAfee and Corey Graves—both of whom are witty loudmouths—were on commentary together, they meshed like oil and water.

Fans were chanting for Roman Reigns early in this match, but Reigns subtly worked his heel magic to turn them against him.

The Roman Reigns vs. The Rock tease continued as Roman Reigns delivered a Rock Bottom to Big E, causing Barclays to chant “Rocky!”

This was an excellent main event, and though Big E lost, he looked as tough as anybody has against Reigns.