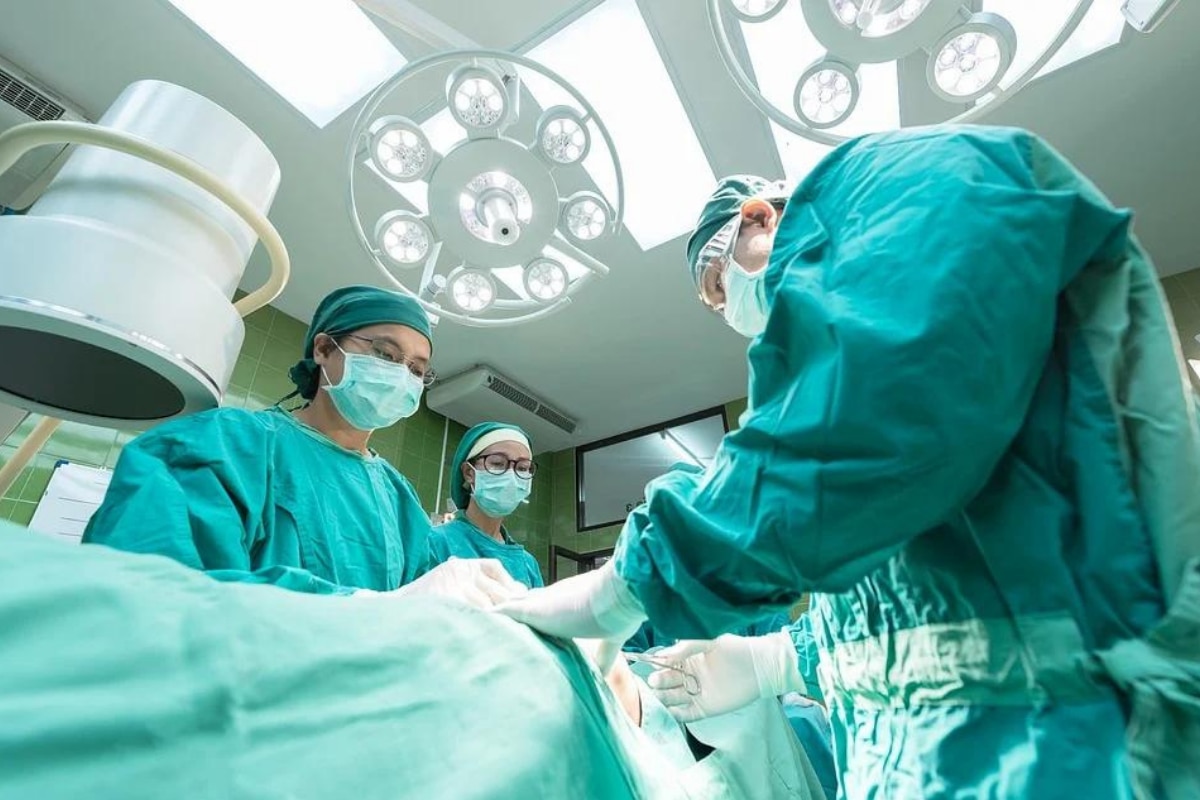 New Delhi: According to the Times of India, the two patients, one in his late 50s and the other in his early 40s, both had COPD, a lung disease that makes breathing difficult. During the treatment, both of them died.Also Read – War Against Pandemic Not Over Yet, Can Return With Vengeance: AIIMS Covid Task Force Chief

Doctors at the All India Institute of Medical Sciences have confirmed the presence of Aspergillus lentulus, a drug-resistant fungus, in two patients with chronic obstructive pulmonary disease (COPD) who were recently brought to the hospital. Also Read – India Reports First Bird Flu Death as 12-Year-Old Boy Dies at AIIMS Delhi, Staff Placed Under Isolation

What is Aspergillus lentulus?

Aspergillosis is a fungal infection caused by Aspergillus, a common indoor and outdoor mould. Most people do not get sick from inhaling Aspergillus spores daily. People with compromised immune systems or lung disorders, on the other hand, are more susceptible to Aspergillus-related health concerns. Allergies, lung infections, and infections in other organs are only a few of the health concerns produced by Aspergillus. Also Read – Doctors Hold Nationwide Protest Against Attacks on Healthcare Professionals

Why is it a reason to worry?

According to the information published by the Centre for Disease Control & Prevention, Antifungal resistance occurs when fungi acquire the ability to survive and thrive in the presence of antifungal medications that are meant to destroy them.

Although Aspergillus has 180 species, only about 40 are known for causing infections in humans. Human Aspergillus infections are caused by Aspergillus fumigatus, which is the most prevalent type.

After the Covid-19 virus has wreaked havoc on the immune system, patients become especially vulnerable to fungal infections. As a result, researchers have recorded cases of ‘Covid-19–associated pulmonary aspergillosis’ since the pandemic began.

In those with very weakened immune systems, a blood test can help diagnose invasive aspergillosis early.