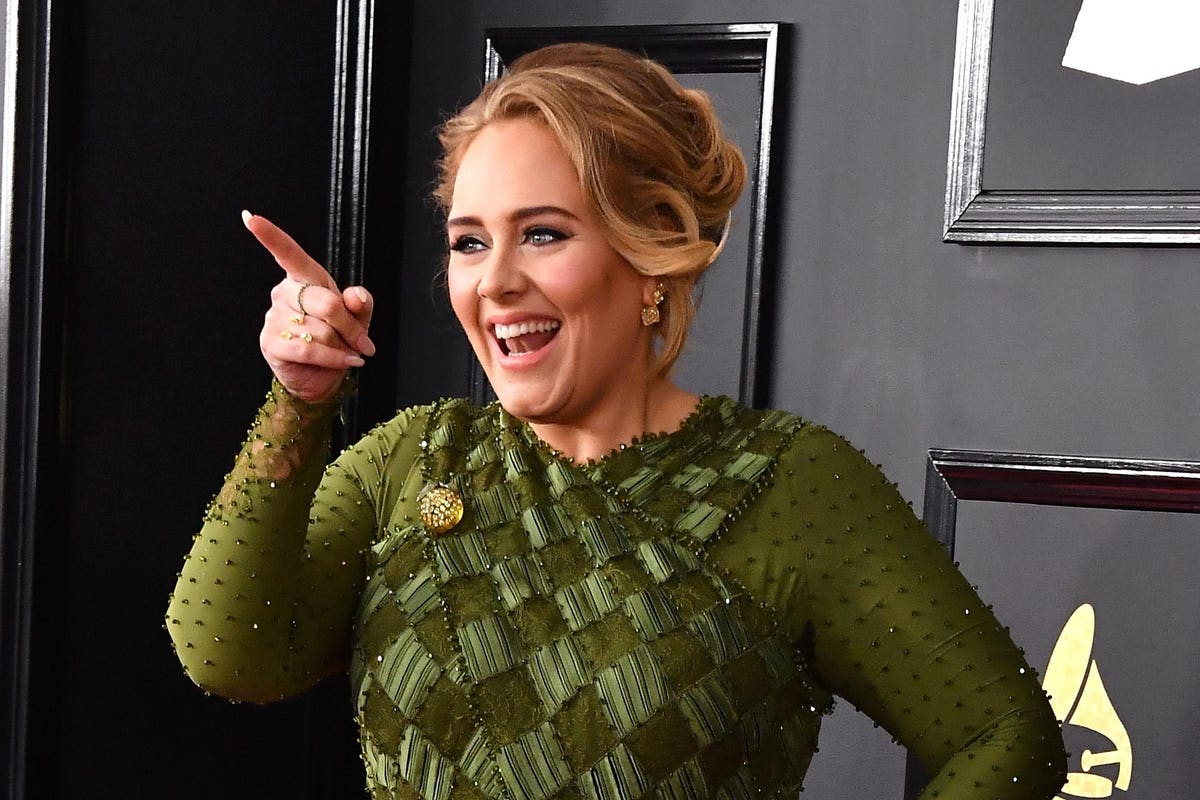 Adele’s new full-length 30 has only been out for about half a week, but the title was so highly-anticipated that after just a few days of availability, it has already become the bestselling album in the U.S. in 2021.

According to information gathered by MRC Data (formerly known as Nielsen) and published by Billboard, 30 has sold more than 500,000 copies in the U.S. in the first three days it was available. That means that Adele’s latest has passed Taylor Swift’s Evermore, which until now stood as the bestelling title in America. The second surprise set from the singer-songwriter was released in December 2020, and it sold very well in its first frame. It has continued to perform well throughout 2021, selling another 462,000 copies so far this year.

So far in 2021, only two albums have arrived with at least 500,000 equivalent units shifted, sums which include all manner of consumption (sales and streams). Seeing as Adele has already sold that many copies and she still has four days to go before 30’s first tracking frame is up, there’s no telling just how impressive the title’s final opening figure will be. Music industry publication Hits Daily Double has suggested the album could move between 800,000 and 850,000 in its first frame.


Billboard points out that this week, Swift’s new album Red (Taylor’s Version) resets the high mark for the largest sales week of 2021, as that re-recorded effort sold 369,000 copies in its first seven days. In half that time, Adele has already toppled that record, upping it by at least 130,000 copies.

With half a million copies already sold, 30 is guaranteed to debut at No. 1 on the Billboard 200 when Billboard refreshes its landmark albums chart in a few days. It’s important to remember that the 500,000 number being reported is actual sales. When the purchases of individual tunes and streams are added into the mix, 30 has already moved tens of thousands of additional copies.

Adele’s last album 25 sold a whopping 3.38 million copies in its first seven days in the U.S. alone. That title was not made available on streaming platforms in its first frame, which encouraged many people to run out and pick up a copy of the LP.

MORE FROM FORBESAlmost 10 Years After It Was Released, Taylor Swift’s ‘All Too Well’ Hits No. 1 On The Hot 100By Hugh McIntyre