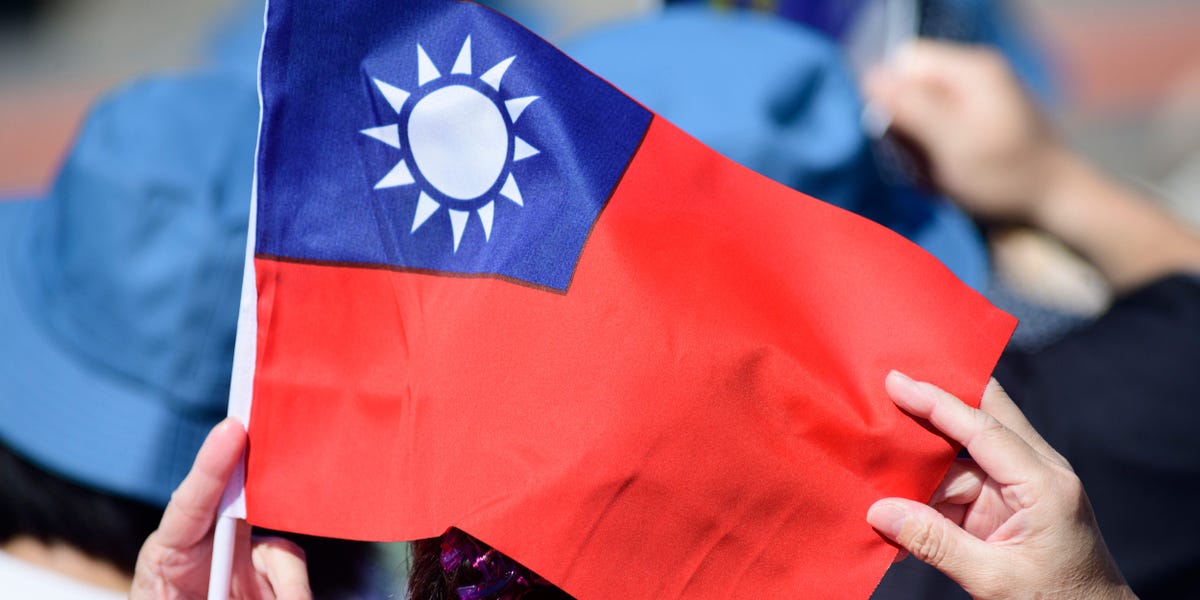 Hours after it fined major conglomerate Far Eastern Group for a range of violations, China said it will punish enterprises and individuals who support Taiwan independence.

“We welcome Taiwan-based enterprises to invest and develop in the mainland and will continue to protect their legitimate rights and interests in accordance with the law,” said Zhu Fenglian, the spokesperson for the Taiwan Affairs Office, according to state news agency Xinhua. “But we will never allow those that support Taiwan independence or damage cross-Straits relations to make money on the mainland.”

“They and their associated companies and financiers must be punished in accordance with the law,” she added, according to Xinhua.

Zhu was responding to a question on whether penalties on Taiwanese Far Eastern Group’s subsidiaries in China were linked to Beijing’s crackdown on those supporting the island’s independence.

News of the fines sparked intense speculation in Taiwan over whether the move is politically motivated.

Zhu did not draw a direct link between the fines and punishment for supporters of Taiwan independence, but China’s Taiwan Affairs Office posted Xinhua’s news report about her response on its website.

Beijing has been ramping up pressure on independently governed Taiwan, which it views as a breakaway province. China’s air force has entered the island’s airspace almost every day this month.

The two Far Eastern Group subsidiaries involved — Far Eastern New Century and Asia Cement — did not immediately respond to Insider’s requests for comment, but confirmed the fines in filings to the Taiwan Stock Exchange on Monday. The penalties will not have any material impact on finances or operations, they added. Asia Cement added it will face the penalties “humbly.”

While this most recent episode appears to be focused on Taiwanese businesses, China has for years publicly reprimanded international companies that list Taiwan as a country, as Beijing claims sovereignty over the island. Zara, Marriott, and Delta Air Lines are among major companies that had to apologized to Beijing over the issue.