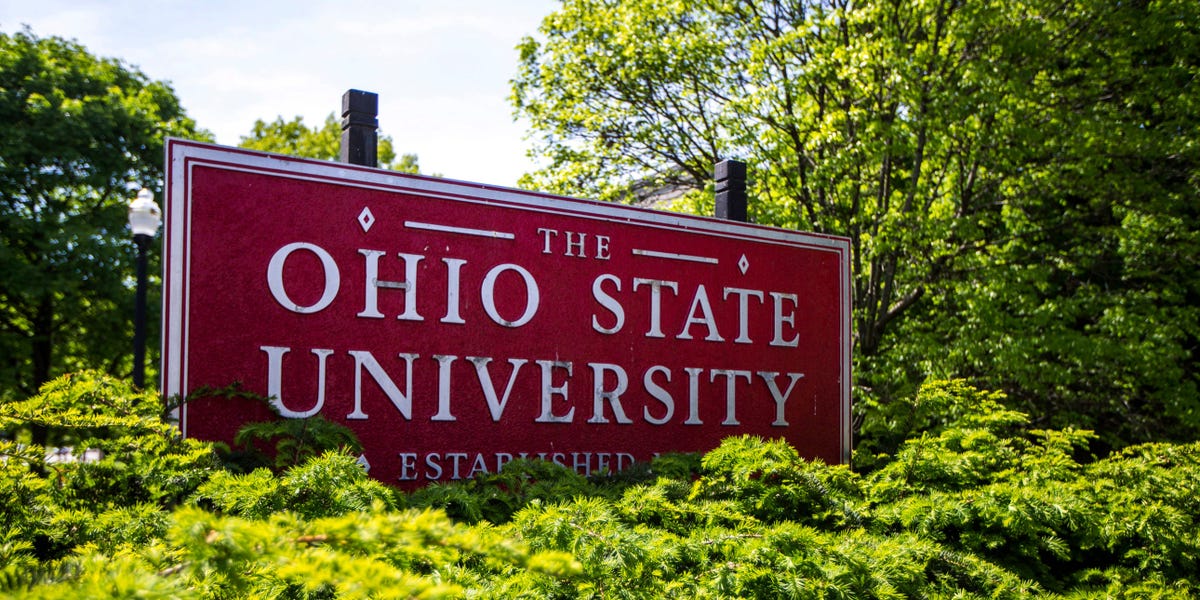 Graduating from college in the US without student debt is a luxury many literally cannot afford. But for students at one of the largest public state schools in the country, it could soon be a reality.

Ohio State University (OSU) last week launched a ten-year plan to raise $800 million to get rid of student loans from all undergraduate financial aid packages. The plan, dubbed Scarlet and Gray Advantage, will be open to all undergraduate students once formally launched. It will provide a mix of scholarships and grants, along with paid work opportunities on campus, to ensure all who partake graduate debt-free.

Efforts will be kicked off in fall 2022 with a pilot program of 125 low- and middle-income students to develop strategies and identify opportunities to make the program operate at its fullest capacity.

“It’s not free college, it’s not free tuition,” Kristina Johnson, the president of Ohio State, told NPR, “but can we take one of the largest universities in the country and develop pathways for our students so that they can graduate debt-free?”

OSU enrolled nearly 47,000 undergraduate students, per its 2021 enrollment report, and the average graduate owes about $27,000 in student debt. Johnson said that of the students with debt, their experiences post-grad are financially restricted and shut them out from opportunities, like pursuing graduate school.

“We want people to follow their passions, what they’re really interested in, because we know when they do that, they’re going to be most successful, satisfied, happy and fulfilled,” Johnson said.

OSU is one of the largest schools to join efforts of universities across the country in working to eliminate student debt from financial aid packages. As Insider reported last month, Princeton became the first university in the US to replace loans with grants that do not need to be repaid in 2001, with schools like Amherst, Harvard, and Yale launching similar initiatives in the following years.

Smaller schools, like Colgate University and Smith College, recently launched similar efforts based on income. Colgate’s initiative, for example, would grant tuition-free education to students with an annual family income of less than $80,000, and for students with family incomes of up to $15o,000, they will not have to take out student loans to pay for their education — they will be offered grants, instead.

The growing movement across the country to stop offering student loans has the potential to make a significant dent in the $1.7 trillion student debt crisis. During the pandemic, some colleges used President Joe Biden’s stimulus money to wipe out student debt for their students, and lawmakers are continuing to push for broad student-debt cancellation, along with free community college, to tackle the affordability issue long-term.