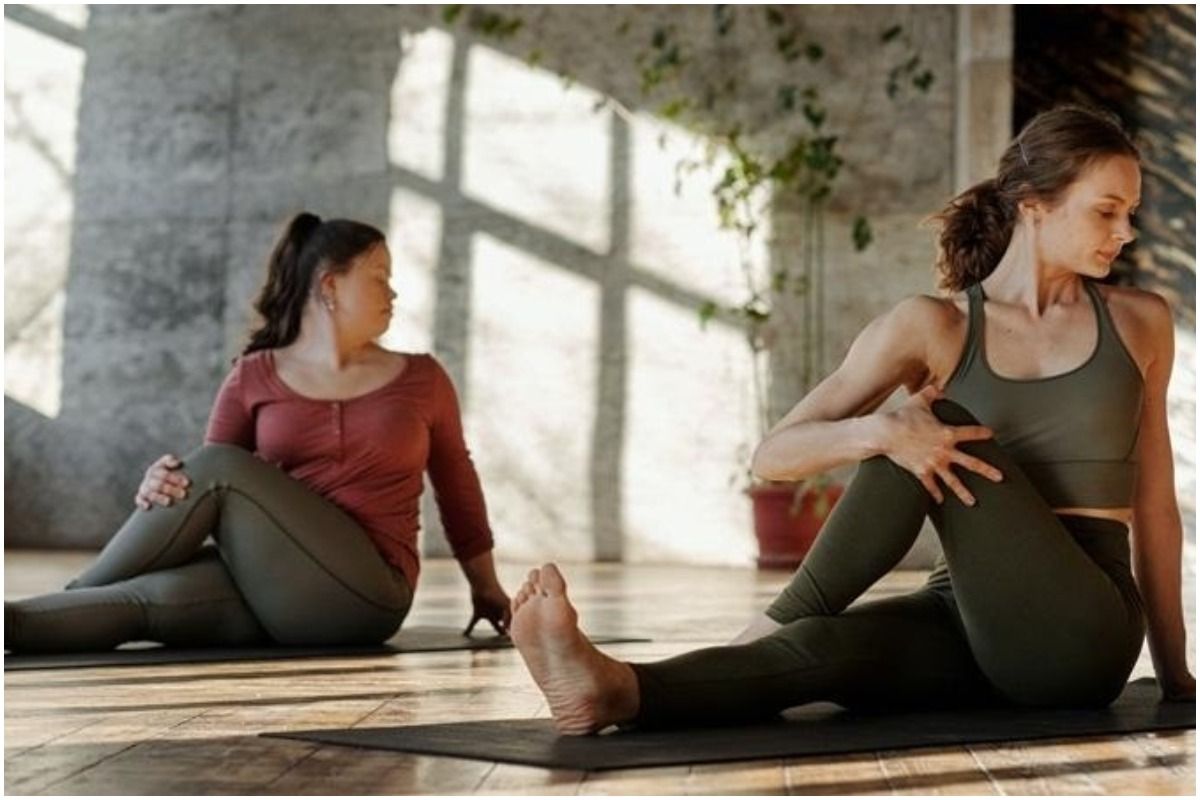 Respiratory disease can arise due to an increase in air pollution along with a sedentary lifestyle. As per the Lancet report, in India, the contribution of chronic respiratory disease has increased from 4.5 per cent in 1990 to 6.4 per cent in 2016.Also Read – Health Tips: 5 Important Ways to Stay Strong And Maintain Good Lifestyle

With respiratory issues on the rise, there is an increased demand for natural solutions to treat such issues. Instead of conventional medicine, people are turning to alternative medical therapies to find cures for ailments. Also Read – Milind Soman Fights Mid Week Laziness Blues by Cycling 80km in 3 Hours 15 Min

Bronchitis is a health condition that causes inflammation in the airways of the lungs. This leads to narrowing of the air pathways and excess mucus causes wheezing, coughing and difficulty breathing. It is a chronic condition that interferes seriously with daily life. Also Read – Cough And Cold Remedies For Winters: 5 Dos And Don’ts to Protect Your Kids Before Severe Cold Kicks in

It is a chronic inflammatory lung disease that obstructs the airflow to the lungs. Symptoms of COPD include breathing difficulty, mucus (sputum) production, coughing, and wheezing. It can result from long-term exposure to irritating gases or particulate matter, most often from cigarette smoke. Those affected by COPD are at an increased risk of developing lung cancer, heart disease, and a variety of other conditions.

This is another variation of COPD. Bronchitis causes a similar build-up of mucus that can cause inflammation and coughing. The lungs’ airways are constantly inflamed as chronic bronchitis often lasts for months on end. Symptoms of chronic bronchitis include incessant coughing, whistling sounds while breathing, wheezing and a tightening of the chest.

It is said that the cure for all ailments is available the natural way. Here are some of the alternative medicine approaches to treat respiratory disorders.

Asthma is one of the most common lung diseases. One of the primary causes of asthma is allergies, which often result from the food consumed. It is crucial, therefore, to first prepare a diet that is suitable for an individual. Often, dairy products, meats, and certain nuts can increase the production of mucus. Foods like these must be avoided. Also, antioxidants can prevent damage resulting from chronic obstructive pulmonary disease. Diet is important in this regard, as fruits and vegetables high in Vitamins A, C, and E can improve the condition of COPD patients.

Treatment of lung disorders often involves the use of the lungs to promote healthy breathing habits. Exercises like cycling, swimming, yoga etc. that create a need for full capacity breathing are of great importance. Exercising the diaphragm is important and simple activities can go a long way in the treatment of the same. Pranayama, the practice of controlled breathing, is an integral part of alternative treatment for people suffering from respiratory issues. This extensive breathing practice helps to expand the lungs and improve the capacity of the lungs, which helps an individual breathe more freely.

Nasal irrigation systems like JalNeti using a Neti pot can help to rinse the sinuses, which may provide some relief from symptoms of respiratory allergies.

The traditional Chinese practice of acupuncture involves inserting thin needles into the skin to stimulate certain parts of the body. According to a study published in the journal Annals of Allergy, Asthma and Immunology, people with allergic rhinitis who were given acupuncture treatments twice a week for eight weeks had fewer symptoms than those administered placebo.

It is important to remember that no one complementary or alternative therapy works well for everyone with respiratory issues. Therefore, a proper assessment is done before deciding on the approach to the treatment plan. For those considering alternative medicine for their respiratory problems, it is recommended to speak to an expert first and discuss the approach that may work best.

(With inputs from IANS)